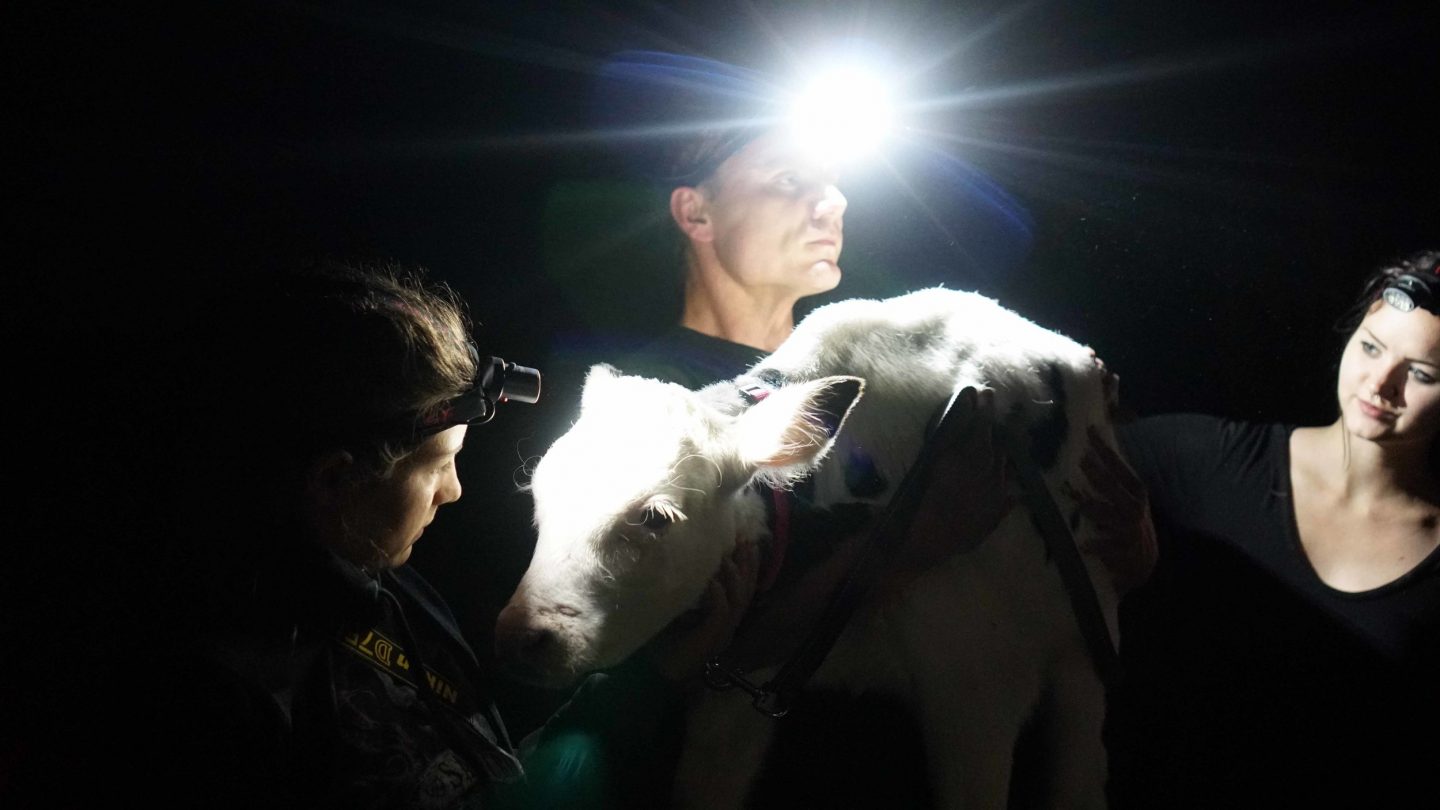 The open rescue operation revealed the extreme confinement and mistreatment of animals at these two animal agriculture companies. The images they captured show what the dark underbelly of the animal agriculture industry looks like. Thousands of young calves were found confined in crates barely larger than their own bodies, with additional health complications caused by respiratory issues, according to Direct Action Everywhere.

Such practices were supposed to be banned in California by popular vote in 2008. Passed with 63% in favor, Proposition 2 requires that calves raised for veal, egg-laying hens and pregnant pigs be confined only in ways that allow these animals to lie down, stand up, fully extend their limbs and turn around freely. A much-needed update to Proposition 2 that specifies the amount of space each animal requires (by giving it a number) is on the ballot in California this November. 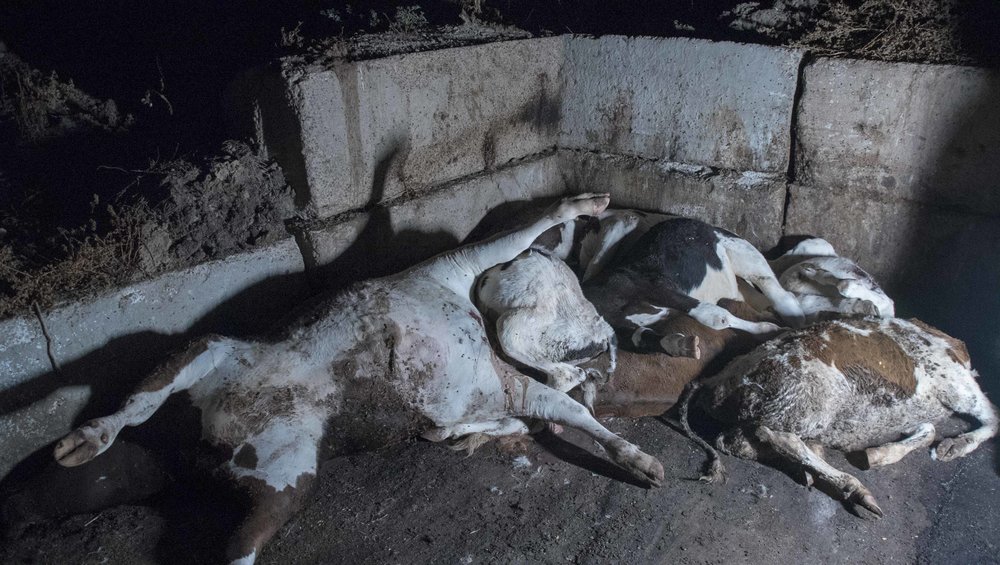 While it is regular practice to separate baby cows from their mothers only a day or two after they are born, a tragic image from this open rescue is of dead animals piled together only yards away from the confined calves. The open grave contained both adult cows and young calves.

Open rescues, like the one conducted by Direct Action Everywhere, seek to rescue as many animals from abusive conditions as they can and publish their findings. Their actions are protected under California Penal Code Section 597e, which grants citizens a statutory right of entry into animal abusing operations. But all too often, that statute is ignored and activists are arrested on trespassing and burglary charges.

According to Direct Action Everywhere, consumers are opposed to animal cruelty, but governmental agencies and the animal agriculture industry are coordinating efforts to keep reports like these from the public eye.

Connections between companies and the highest levels of U.S. administration are well documented. In June, John and Carole Harris of Harris Ranch hosted a fundraiser with Ivanka Trump as part of the administration’s “Protect the House” fundraising tour, as reported by the Fresno Bee.