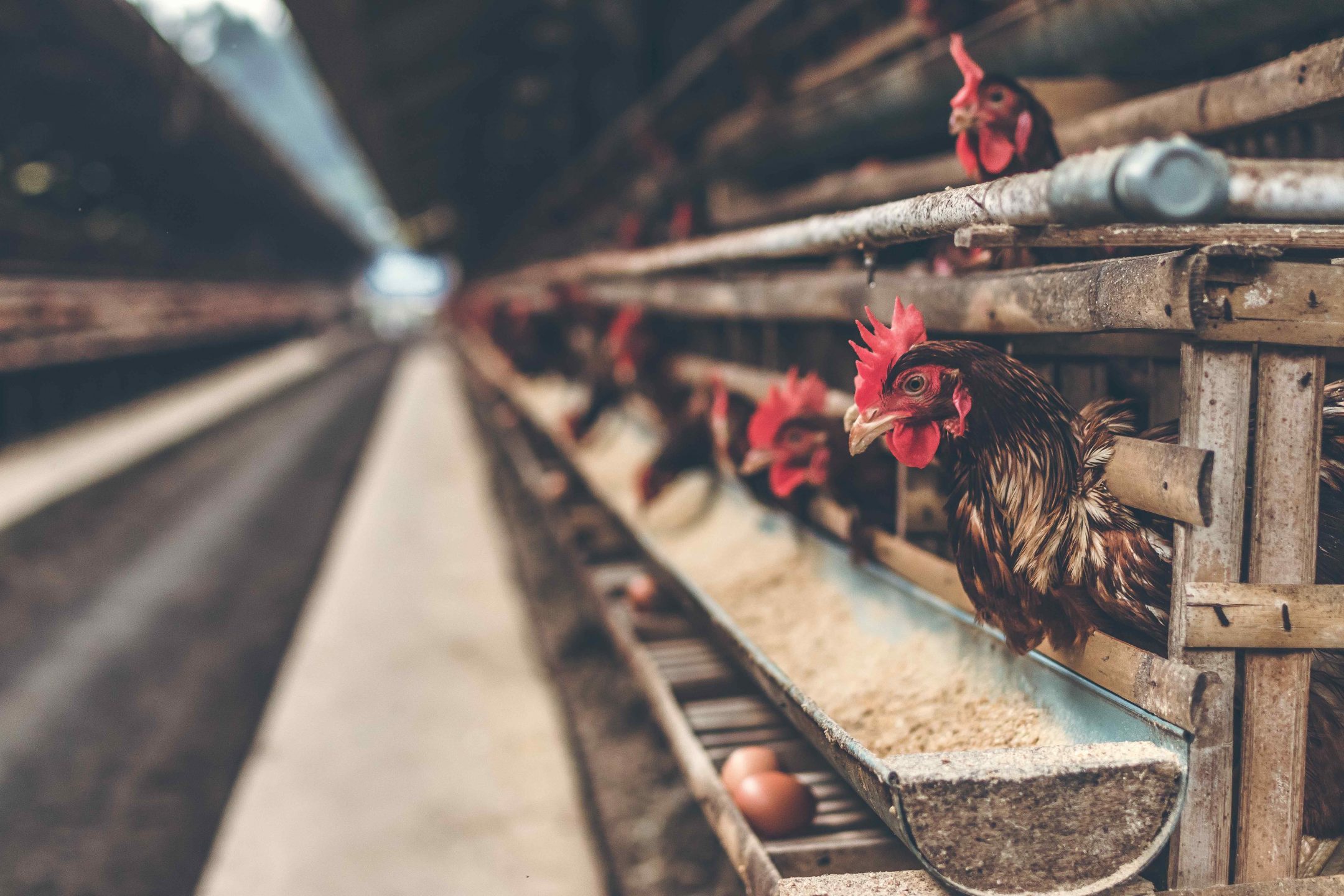 Supplier for Costco and In-N-Out Accused of Confining, Mistreating Animals

Proposition 12 in California would establish new cage-free housing requirements for baby veal calves, mother pigs, and egg-laying hens. The ballot initiative looks similar to California’s first “cage-free” initiative from 2008, Proposition 2, that requires space for farm animals to move around freely, lie down, stand up, and fully extend their limbs. The major difference here is that Proposition 12 specifies the number of square feet needed for each animal. As you can imagine, “room to spread out” was open to interpretation, especially when the animal has wings. Farm animals need your help.