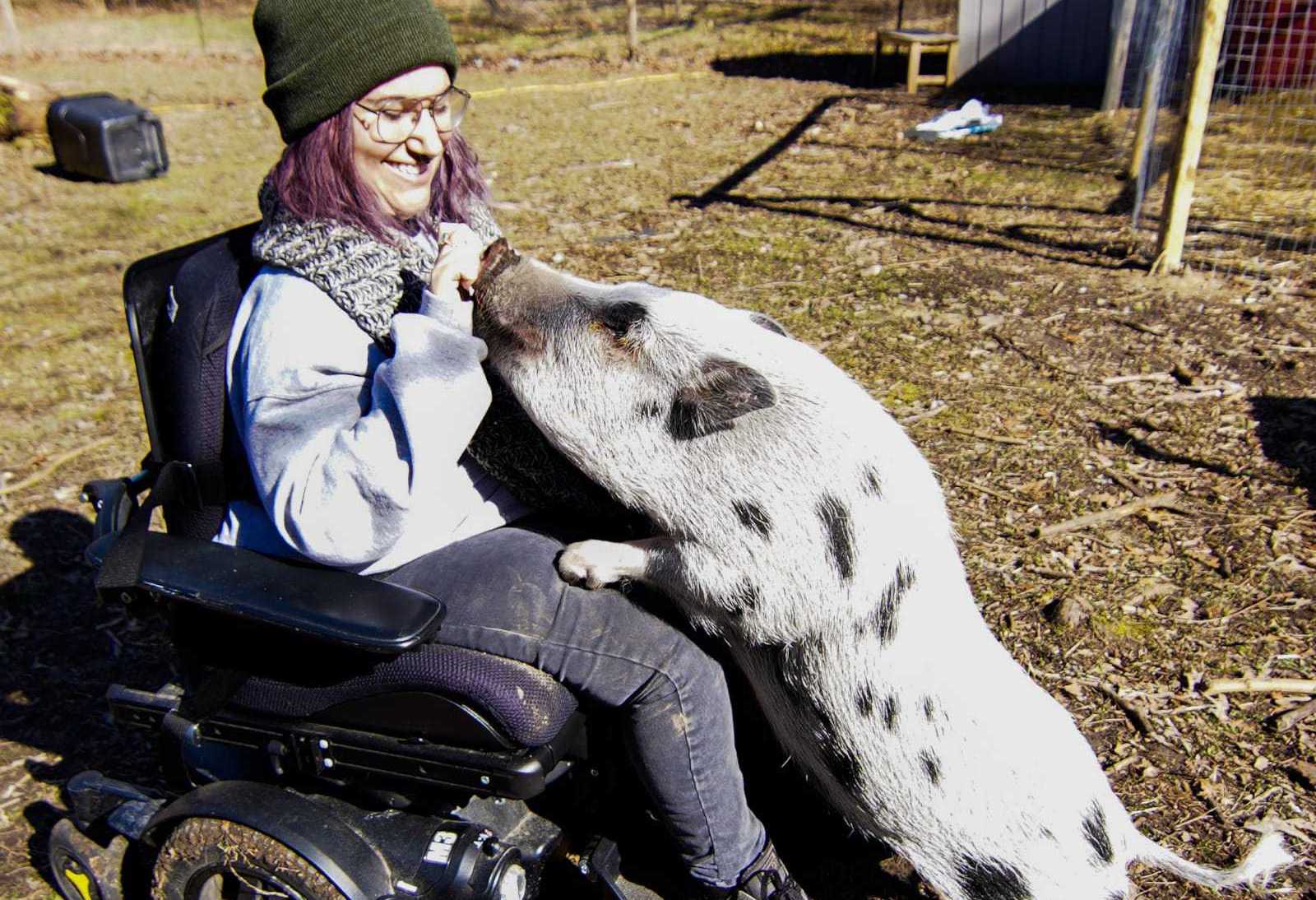 What Is Foie Gras and Why Is It Cruel To Ducks and Geese?

As an individual with a form of Muscular Dystrophy, Spinal Muscular Atrophy (Type II), I want to be clear that this article is not meant to offend anyone with a disability. It is simply a delineation of and rebuttal to an argument people make against veganism that is problematic due to its ableist foundation.

A stance against veganism I am often presented with is that “nonhuman animals aren’t as intelligent as us, or able to do what we can do.” This perspective is misguided and egotistical due to its ableist nature. Ableism is the discrimination of individuals who live with a disability. Firstly, all humans have different abilities. That is to say Jessica may be able to paint, but ask her to balance on a beam like Ashley does, and she will not come anywhere close to success. Johnny can skate, but his biking skills are awful compared to Michael’s, etc. I think you get the point.

We can also agree that some humans, like myself, have a hard time doing basic daily living tasks such as bathing and dressing due to not being able to walk, speak, or function as efficiently as humanly possible. In some cases, middle-aged humans may not even have the mental capacity of the average human toddler. Humans have different abilities in comparison to one another, the same way humans have different abilities in comparison to other species. 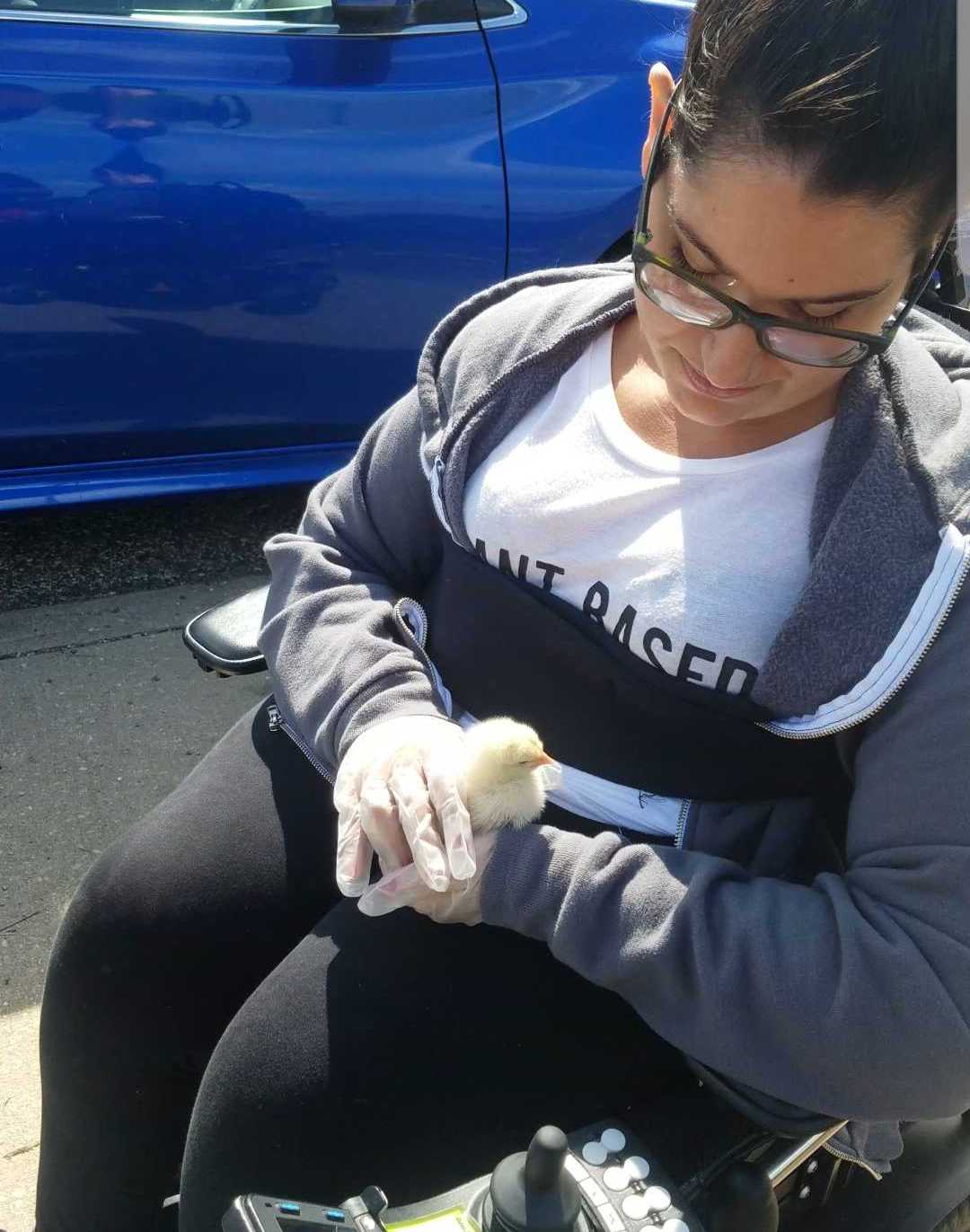 Once we can all agree on the above, we can see that there is an important question to address. Do our abilities make our lives more or less “valuable”? To me, the obvious answer is no. We are all equal. We all have a heart and a will to live. Regardless of what we can or can’t do, we all deserve respect, love, and a fair chance at a peaceful life. Just because fish, chickens, turkeys, pigs, cows, goats, and other animals humans use can’t communicate like humans can, doesn’t mean they don’t communicate. Just because nonhuman animals can’t create roads or cars, doesn’t mean they don’t create. We don’t understand them as well as we understand one another, but that doesn’t mean they deserve to be violated, or killed. To some people, this logic isn’t valid.

My logic has been shaped by multiple experiences of feeling worthless, helpless, inadequate and sometimes even pathetic. It’s also been shaped by multiple experiences of struggle and triumph, along with an eye for seeing the good in other people. I was born with Spinal Muscular Atrophy (Type 2). It is a neuromuscular disease that causes my muscles to atrophy over time. I’ve been confined to a wheelchair since the age of five, and my muscles continue to get weaker and weaker each year. Therefore, I can’t fathom when people insist that humans are superior to other animals; some animals are physically superior to me. A human. Go figure! 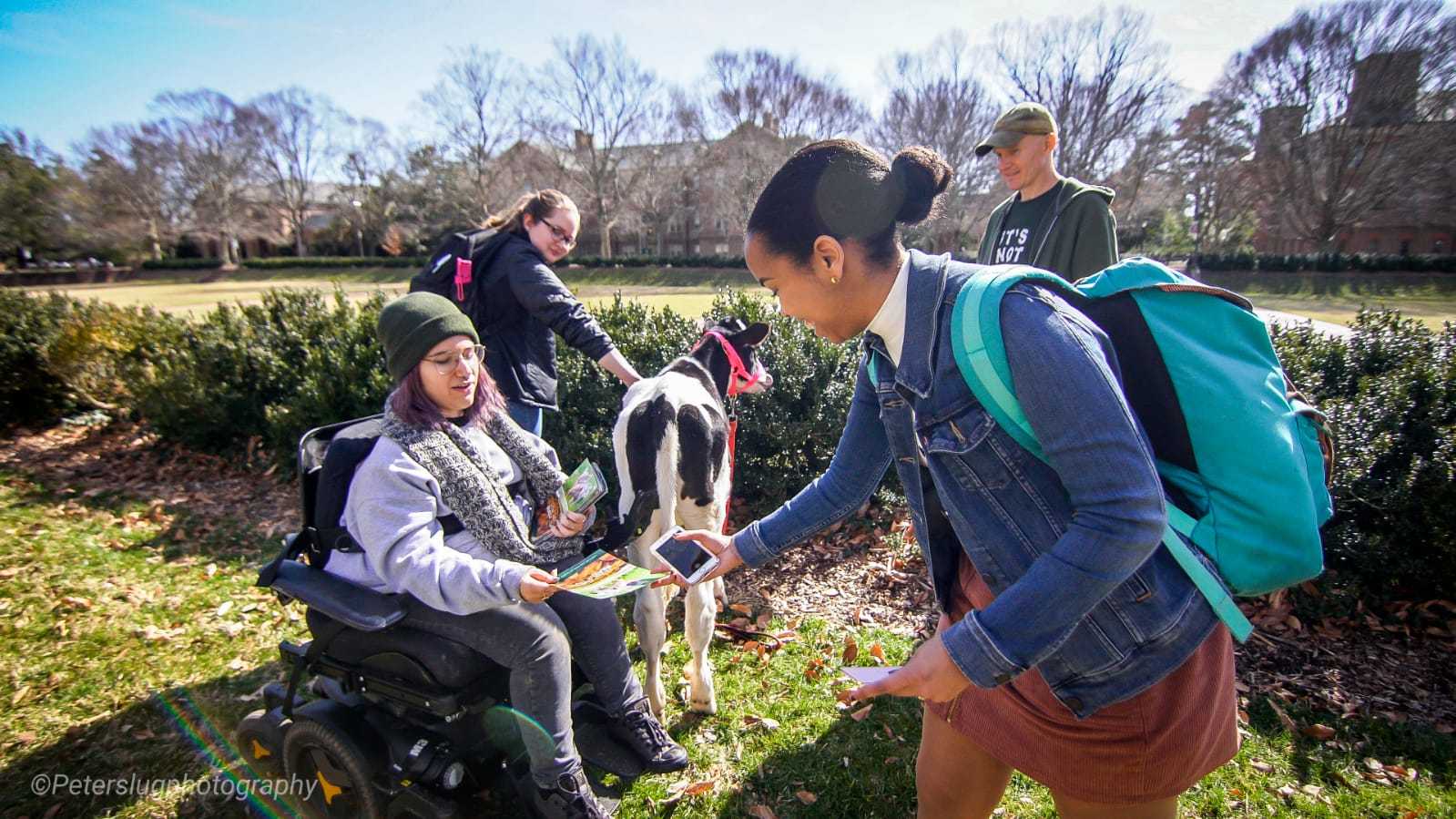 If we apply the unfortunate ideology of ableism to society at large, it would still be legal and moral for us to kill individuals with mental or physical disabilities because we may not be as “qualified” as other humans are in certain areas of survival.

The ableist mindset sheds a light on how cruel humans can truly be to all living beings who may look “abnormal,” may function differently and who, like everyone else, deserve the right to peace, freedom, and respect.