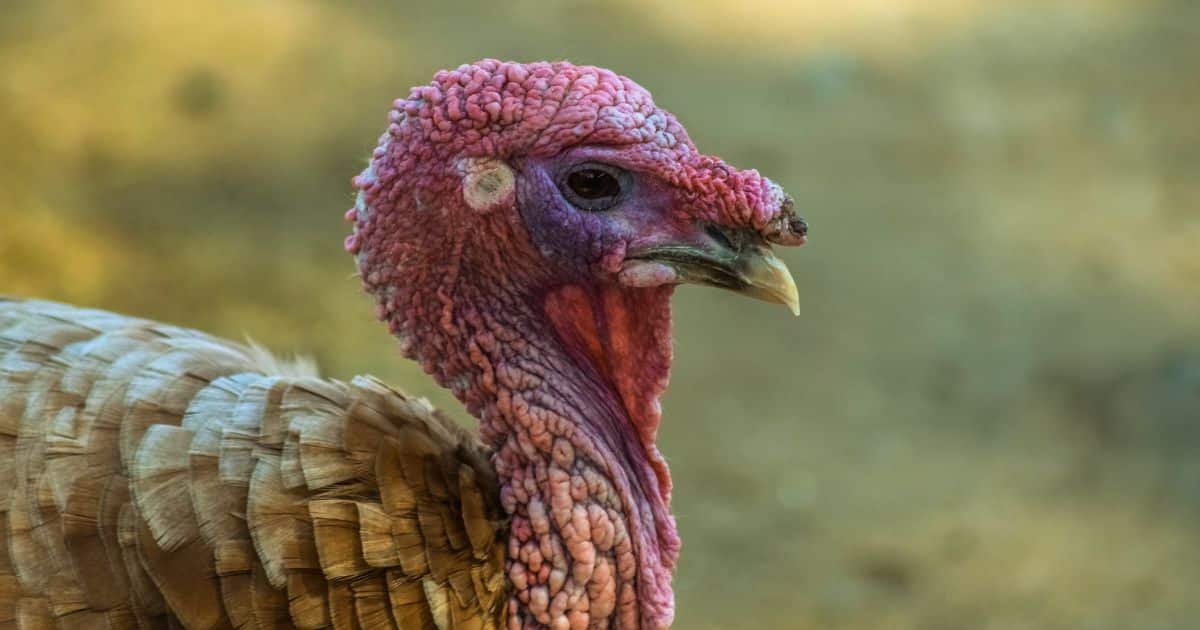 Reports of Christmas turkey shortages and now egg shortages have dominated headlines lately. Numerous articles frame coverage of the ongoing avian flu crisis as a tragedy for farmers and consumers — with one British tabloid even warning of the frightening prospect that people may have to “go vegan” for Christmas.

Yet the real victims — the millions of farmed birds who have been culled to stop the virus from spreading and the wild birds suffering and dying from the disease in droves — barely get a mention.

Reporting fixated  on when food supplies might go back to normal misses the opportunity to report more deeply on the bigger food system changes needed to really bring avian flu under control. Sky News recently published an article that considers the bigger context and the necessity of “re-thinking the way we farm poultry,” but that was a rare exception.

The media went mad over the news that the TikTok-famous emu, who lives at a hobby farm in Florida owned by social media personality Taylor Blake, had contracted avian flu. Several aspects of the story were concerning and suspect, but one didn’t get the pushback it should have.

The Independent was just one of many news outlets that reported on the situation by sharing Blake’s tweets, which blamed wild Egyptian geese for bringing avian flu to her farm. “Not many people are aware of the dangers that wild birds pose to domesticated birds,” she said, feeding into the false narrative that wild birds have caused the current global outbreak of highly pathogenic avian flu. Journalists ought to have pointed out that this deadly form of the virus actually originated in and spread through commercial poultry farms, and that wild birds, far from being responsible, have suffered the consequences of people’s wish for cheap and plentiful meat.

The value of animal lives is routinely disregarded in the mainstream media, and this Guardian report is a prime example. A woman fought off a bear who charged her while she was walking her dog and the bear was later killed by wildlife officials, leaving behind two cubs who were “captured.” The story focuses entirely on the woman’s condition, not even acknowledging the tragedy of two cubs being orphaned, or bothering to ask whether killing the bear was justifiable.

BBC: The hidden Costs of a Vegan Diet … If You Live on Avocados and Chocolate

This short video takes an uneven look at the environmental footprint of vegan food. It focuses on some resource-intensive foods — nuts, avocados, and cocoa – even though these would not be the ingredients to replace meat in a vegan diet. It also highlights the transport emissions of importing fruit and vegetables without acknowledging that these foods still have a lower environmental footprint than locally-sourced meat. It looks at the issue of subsistence farming in African and Asian countries, highlighting how crops are failing in these regions due to climate change, without mentioning that climate-induced heat stress is threatening livestock farming too. While it notes various benefits of a vegan diet, including that it is generally cheaper, it isn’t a particularly useful analysis of its environmental impact.

Want to get involved? Submit your corrections to [email protected].