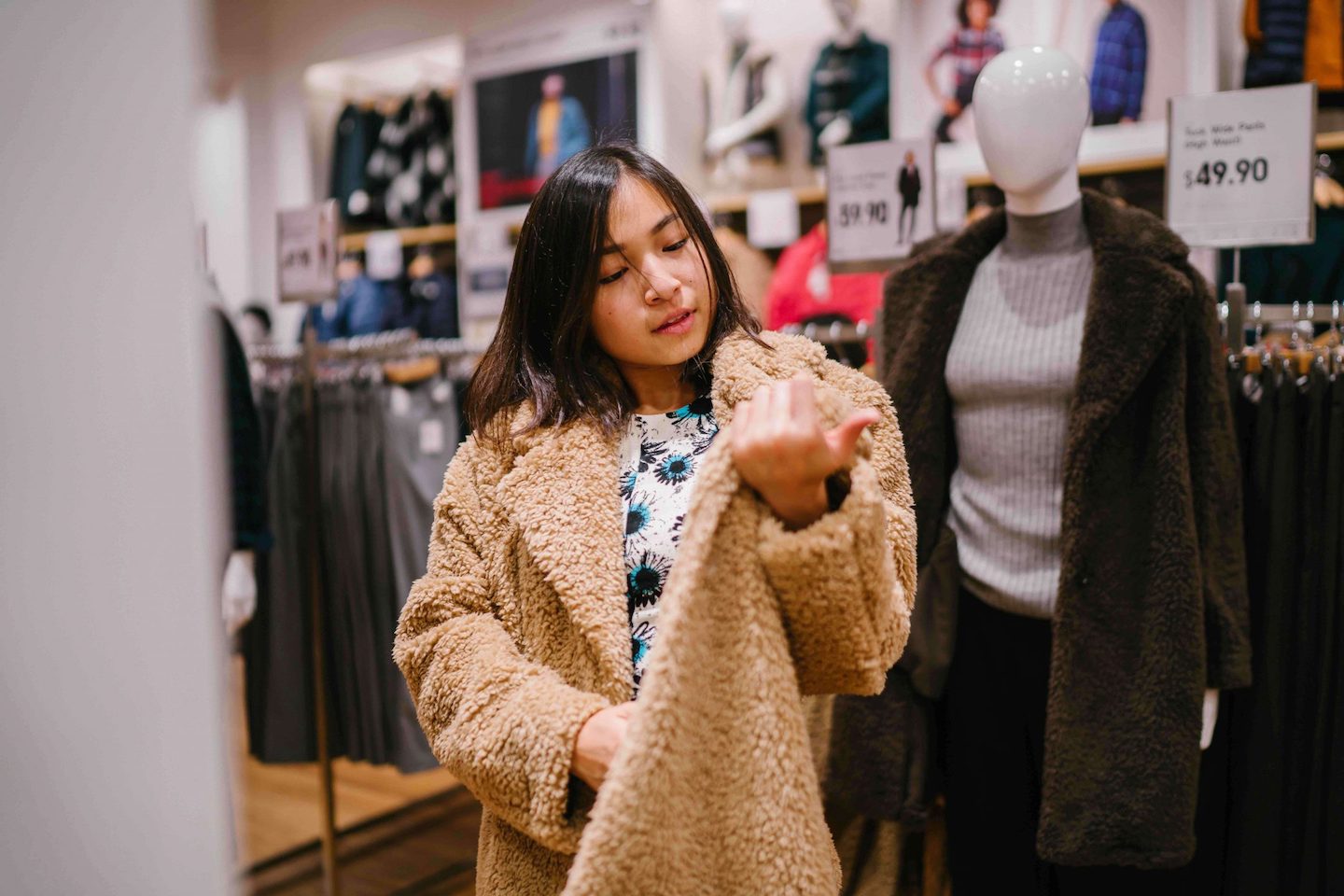 The fashion industry is finally shedding its affection for fur. Major designers, including Chanel and Gucci, have stopped incorporating fur in their designs. London’s Fashion Week went fur-free last year. And startup brands are rolling out new plant-based clothes and accessories for their customers.

Such a move would have a tremendous symbolic impact in one of the global capitals of fashion, home to more than 900 fashion companies, a $15 billion retail market, and arguably the most important Fashion Weeks in the world. It would also send a signal about the importance of protecting farmed animals at a time when the demand for fur continues to grow nationwide.

“If a ban could happen in New York, it could happen anywhere,” said Priscilla Feral, president of Connecticut-based Friends of Animals, which has been advocating for legislation to ban fur sales in the city.

According to the U.S. Department of Agriculture, 3.3 million mink pelts were produced in the U.S. in 2017. And other animals, like foxes and chinchillas, are also routinely trapped and farmed for their fur. But these numbers don’t convey the grim details of how animals are pelted in the name of fashion.

Industry groups have done their best to emphasize the livelihoods of farmers, but often gloss over how their luxury pelts are harvested. Take, for instance, the mink. On the website Truth About Fur, sponsored by the fur industry groups, a farmer discusses how they are killed before being stripped of their pelts. “We wheel a special, air-tight box into the barn; it is filled with the proper concentration of bottled carbon monoxide gas,” the farmer explains. “One by one, we open the cages and place the mink into the gas-filled box. They turn around a few times, lie down peacefully, and in a few moments they are dead.”

Animal groups say that minks suffer neglect and mistreatment at factory farms long before they are killed, and that their deaths are far from peaceful and humane.

The proliferation of faux fur, which fulfills the same role keeping people warm and looking glamorous, has offered consumers an alternative to this cruelty.

The fur industry, for its part, has fought back against the use of faux fur, calling it “extremely harmful” to the environment because some brands are not biodegradable and could negatively impact wildlife.

But fashion designers, for their part, have been experimenting with new, more sustainable fibers derived from renewable resources like pineapple and hemp. There is no compelling reason to use fur if these alternatives are just as good.

It is unclear what kind of economic impact a ban on fur sales would have in New York City. Manhattan’s Fur District once attracted patrons to more than 450 stores. But today there are only about 130, employing about 1,100 people, according to a recent report.

In San Francisco, where a ban on the sale of fur went into effect on Jan. 1, fur sales were estimated between $11 and $40 million. But the city has said the prohibition won’t have a significant impact on the local economy. While the economic impact of a ban will be larger in New York, consumers’ fashion dollars will likely just flow to other clothing and accessories.

With the suffering of millions of animals at stake, New York City has the opportunity to send a strong message across the world by banning fur sales. By doing so, it would demonstrate that protecting animals from cruelty is not just a trend—it is a moral imperative.

A version of this article first appeared on amNY.com.