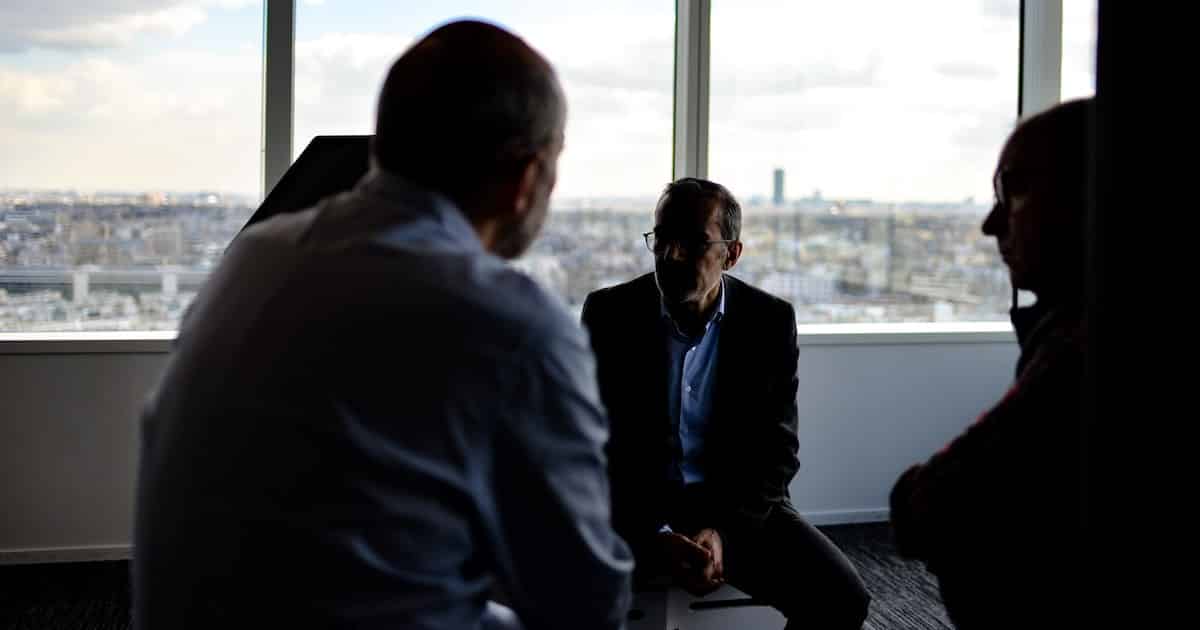 When you think of the Amazon Rainforest burning, or of the Dead Zone in the Gulf of Mexico, Wall Street likely doesn’t spring to mind. But behind closed doors and largely without public scrutiny, the finance sector is plowing billions of dollars into companies that are responsible for large-scale climate destruction.

Between 2015 and 2020, financial institutions gave over $478 billion to meat and dairy corporations around the world. Although funding for greener food production is on the rise, it remains far lower. Between 2010 and 2020, plant-based food, cultivated meat, and fermentation companies received just $5.9 billion in investments.

Feedback’s report identified the biggest player in meat and dairy investment as multinational asset management firm BlackRock, which, as of April 2020, held more than $25 billion worth of shares in the industry. Second to BlackRock is financial services firm Capital Group with close to $20 billion of shares, followed by Vanguard with $15 billion of shares.

Bowman says that divestment from industrial livestock is “just as vital” as it is for fossil fuels. The top five agribusiness giants—JBS, Tyson, Cargill, Dairy Farmers of America, and Fonterra—produce more combined greenhouse gas emissions every year than oil giants such as Exxon, Shell, or BP.

“If current trends continue, the global meat and dairy industry will be eating up almost half the world’s 1.5°C emissions budget by 2030,” says Bowman. “Meat, aquaculture, eggs, and dairy already use about 83 percent of the world’s farmland, and industrial livestock corporations plan massive expansion—driving deforestation, exploitative land grabs, and emissions.”

Is ESG investing part of the solution or more greenwashing?

The financial sector is beginning to realize that it could be hit by the climate crisis. But is it taking action or simply putting on an act?

“We believe that sustainability should be our new standard for investing,” wrote BlackRock’s Global Executive Committee in an open letter to the firm’s clients in January 2020. Four months later, the company became the world’s third-largest shareholder in JBS, a meatpacking giant notorious for its links to deforestation in Brazil.

In July last year, BlackRock published a special report about its approach to sustainability, which included voting action against 53 companies that were “making insufficient progress integrating climate risk into their business models or disclosures,” and putting another 191 companies ‘on watch’. But, as Mongabay uncovered, BlackRock’s report does not contain a single mention of cattle, deforestation, or its investment in JBS.

Environmental, Social, and Governance (ESG) investing, which sees sustainability factors included in decision making, is on the rise. While this may be a step in the right direction, and makes it seem as though financial firms are cleaning up their act, the term ‘ESG investing’ lacks any real meaning. After working to integrate ESG criteria across BlackRock’s portfolio, Tariq Fancy, the firm’s former chief investment officer for sustainable investing, came to the conclusion that it has little impact. “In many cases, it’s cheaper and easier to market yourself as green rather than do the long tail work of actually improving your sustainability profile,” Fancy told the Guardian.

Fancy pointed out that no matter what goals and climate targets are set, financial firms always follow the money. Their job is not to care about the planet, but to produce profit, and because of this, they will continue to pour money into destructive industries until it hurts their bottom line.

All talk and no climate action

BlackRock isn’t the only company whose words and actions don’t seem to match up. Bowman says that many banks “announce net-zero and deforestation commitments with much fanfare, but then continue to finance some of the world’s most environmentally destructive companies.”

To make their own portfolios look good, investors often call on the companies they back to become more sustainable. But the focus tends to be on how companies report emissions, rather than on any real action. “Resting hopes on transparency and reporting from companies assumes they are reformable for the good,” says Bowman. “Just as fossil fuel companies have a huge vested interest in maintaining and expanding fossil fuel production, industrial livestock companies are hardwired towards growth and profit for their shareholders and are locked into industrial livestock production as a business model.”

Bowman points out the lack of emissions targets set by meat and dairy corporations, their push for growth, their lobbying against any transitions to lower-meat diets, and the spreading of misinformation. “Industrial livestock companies,” he says, “act like fossil fuel companies—and should be treated like them.”

Simply waiting for meat and dairy to go green won’t work. Bowman argues that financial institutions need to stop funding industrial livestock companies. “Instead, they can invest in plant-based proteins, which are currently booming and showing significant growth, and smaller-scale agro-ecological farming,” he says.