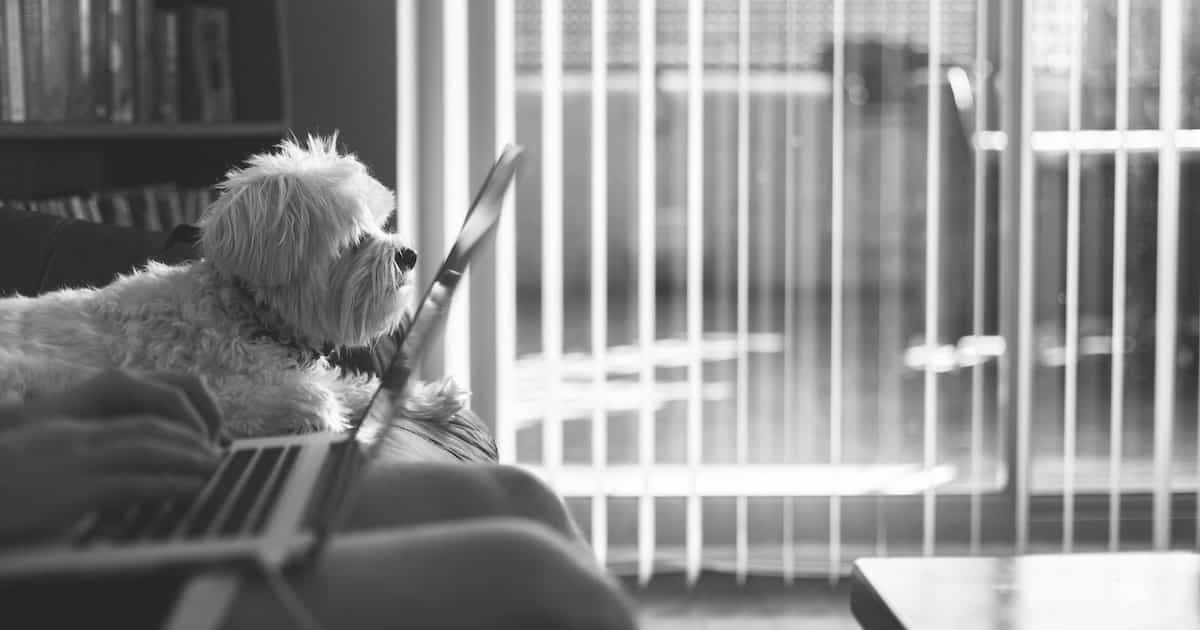 From the rising cost of eggs to the hidden health benefits of helping your dog go vegan, here are the top stories from April:

Here are some of the stories that caught our attention this month:

Antibiotic residue was found in Whole Foods certified meat, despite their claim that it contains “no antibiotics, ever.”

In the UK, bird flu continues to drive up the cost of eggs. Even chocolate eggs weren’t safe this month, as a salmonella outbreak from buttermilk gave new meaning to the name of Easter favorite, the “Kinder Surprise.”

JBS was found to have increased its emissions by 51 percent in the last five years, despite its pledge to reach net zero by 2040.

Meanwhile, researchers in Wisconsin responded by developing a nanovaccine to prevent future avian flu outbreaks, adding yet another secret sauce to chicken dinners.

A salmon farm backed by Norwegian investors off the coast of Maine is stalled.

New research has found that children instinctively feel that farmed animals and humans should be treated the same, according to a story that appeared in the Guardian.

Vegan diets were found to be healthier for dogs than conventional meat-based ones in the largest peer-reviewed study of its kind which followed 2,500 dogs for a year.

A new report found that plant-based foods can boost biodiversity, saving 500 species in the UK alone, mainly due to a decrease in the amount of land used for meat production.

A new, in-depth paper revealed that the Paris Agreement pledges, if met, could limit global warming below 2 °C.

The new study “Meat, Money, and Messaging” investigates how the meat industry is copying tobacco industry tactics in relation to environmental and health claims.

In the UK, chickens can be legally labeled free-range despite never going outside.

Arizona became the more recent state to ban the sale and production of eggs from caged chickens.

A district court in Louisiana has determined that a state law restricting the use of “meaty” terms on food labels to products derived from slaughtered animals is unconstitutional, in a ruling hailed by Tofurky as “a victory for the entire plant-based industry.”

The Supreme Court rejected an appeal by Kansas to revive a law that banned secret filming at slaughterhouses and other livestock facilities.

Tyson Foods announces it will pay for its employees’ college education.

IPES published a new report that examines claims about livestock, fish, alternative proteins, and sustainability that warns about falling for quick fixes like plant- and cell-based meat.