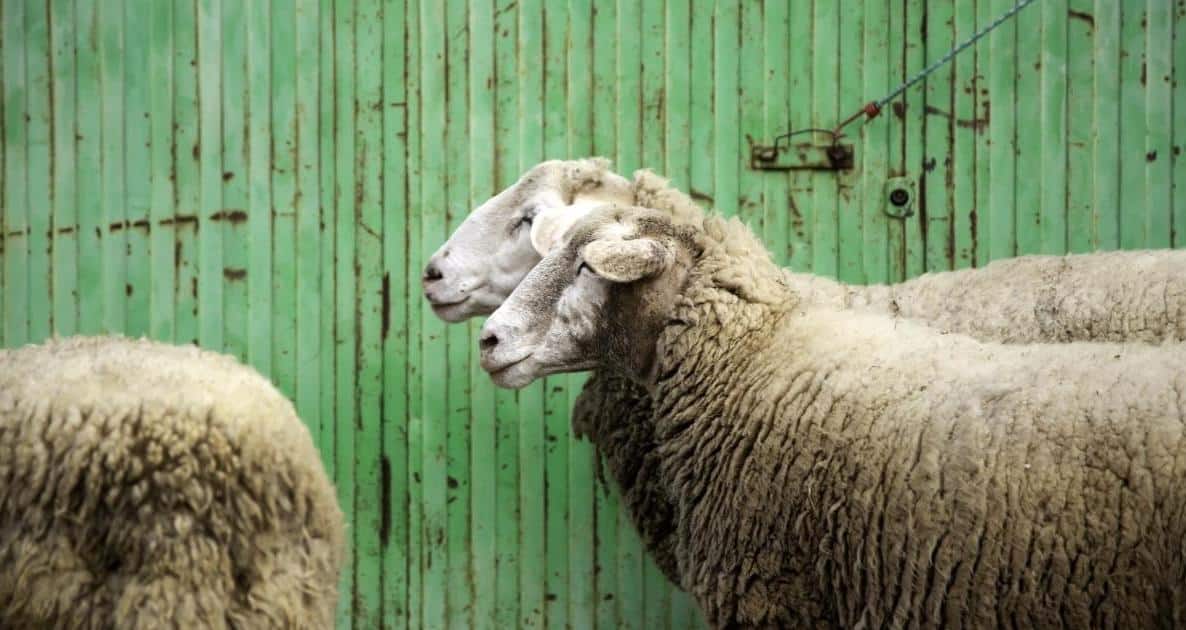 Marking a major step towards transparency in food production, the U.S. Department of Agriculture (USDA) has disclosed on its website records revealing the handling of farmed animals in slaughterhouses. The records, dating back to January of 2017, were made publicly available following a settlement between the federal agency and animal protection organizations Animal Welfare Institute (AWI) and Farm Sanctuary.

In a complaint filed in 2018, the nonprofits alleged that the USDA had violated the Freedom of Information Act (FOIA) by failing to release requested records showing its enforcement of the Humane Methods of Slaughter Act and the Poultry Products Inspection Act. These laws govern the treatment of billions of animals killed for food in the U.S. each year as well as food safety.

“This is the biggest step in improving government transparency at slaughter since the USDA began disclosing these records pursuant to [the Freedom of Information Act],” said Erin Sutherland, a staff attorney with AWI’s farmed animal program.

The release of the USDA records, despite a failed attempt by the agency to have the case dismissed, offers what AWI calls “a rare window into a heavily guarded aspect of food production.” The group believes that the proactive disclosure of animal handling records could boost transparency and safety in the U.S. food system.

While traditional FOIA requests require federal agencies to release information upon request, the process can be lengthy. “The delay associated with fulfilling these requests renders the records almost useless by the time they are received,” AWI’s farmed animal program director Dena Jones said in 2018. But according to the law, FOIA also requires federal agencies to “proactively” disclose records subject to frequent FOIA requests.

In the fiscal year 2019, the USDA received a total of 26,458 FOIA requests, the majority—77 percent—going to its Farm Production and Conservation program which includes such agencies as the Animal and Plant Health Inspection Service (APHIS) and the Food Safety and Inspection Service. That year, the USDA reported that it is taking steps to increase its proactive disclosures, including making FOIA information more accessible on its websites and publishing monthly APHIS FOIA logs.

The settlement brings an encouraging step. Yet there is much to be done when it comes to transparency in animal agriculture. The industry is protected by industry favoring ag-gag laws that silence investigators and whistleblowers who often provide the public’s only insight into the realities faced by animals and workers inside factory farms and slaughterhouses. Corporations also wield immense power over their supply chains, compounding the secrecy in food production and complicating the role of government oversight.

While there is a long way to go, Farm Sanctuary general counsel Emily von Klemperer said the agreement by the USDA to publicly post slaughter records constitutes “a huge victory.”

“These records routinely expose inhumane treatment of animals at slaughter facilities and are critical to our efforts to educate the public and hold the agency accountable to enforce what minimal legal protections farm[ed] animals have,” she says.