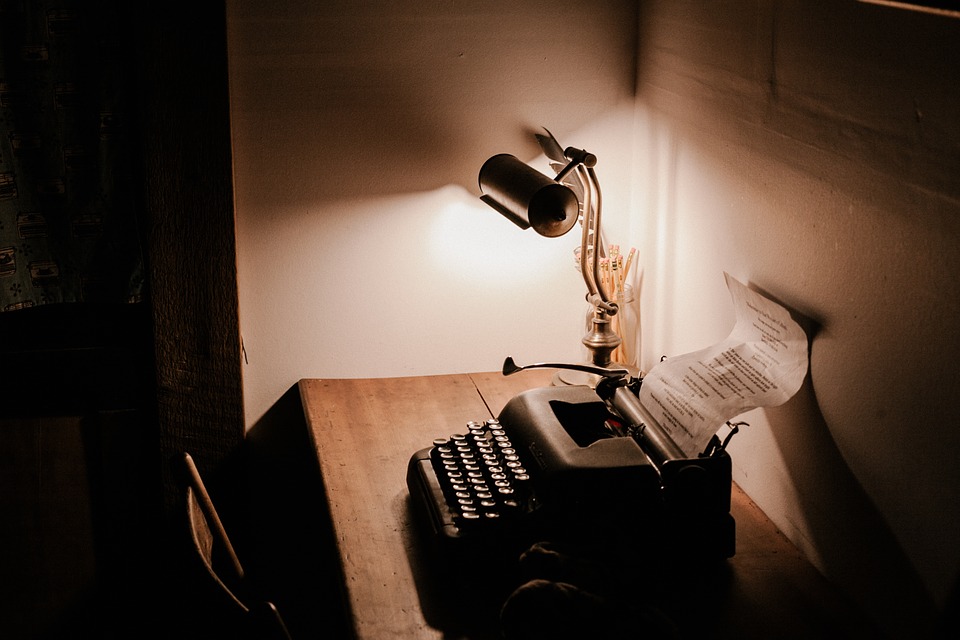 Veganism isn’t taken seriously in the mainstream because its very existence forces people to confront the fact that many of their pleasures and choices derive from the needless suffering and slaughter of innocent animals.

And pretty much everyone you’ve ever met or passed on the street, given the choice, would not slit the throat of a pig or peel the skin from the body of a cow.

But why does an overwhelming majority of everyone you’ve ever met or passed on the street pay other people to do those exact same things for them? Just because it happens far away behind closed doors doesn’t mean it doesn’t happen. And they know this.

Why do people get mad if they find out their neighbor beats their dog but don’t bat an eye that their other neighbor works on a factory farm or at a slaughterhouse?

There are countless different causes that polarize populations and drive passionate debate and discussion about the advancement, or on the other side, the denial, of the cause.

Surprisingly, there are many people who do not believe it is real. Even the president of the United States calls it a hoax in the face of an overwhelming majority of international scientists and climate experts that suggest otherwise.

Climate change gets huge mainstream coverage in the media. And here’s the kicker: the conversation is discussed by people who are not actively fighting to actually change anything. They might believe it’s happening or be scared about the possible repercussions of inaction but they are not actively doing anything to stop it.

So why is it that climate change gets taken seriously but not veganism or animal rights?

The factors that are speeding up climate change are manmade and we are all to blame for that. However, it is easier for people to blame the system and not oneself. It’s easy to argue, for example, that you drive a car to get to work and use energy to power your home. You need to do these things to make money, to pay the bills, to freeze your food, to charge your phone and so forth. Your survival in the 21st-century relies on your consumption of fossil fuels. Very few people are willing to live off the grid in the mountains.

But veganism, on the other hand, is completely different.

Blaming the system and claiming to reluctantly contribute to something you may not agree with is a simple way for you to get out of accepting any blame for your participation within that system. That’s why it is so easy for people to say they want to save the planet but don’t make any real changes because they can simply reject larger lifestyle changes by silently blaming the system they live in.

People can’t do that with animal rights. Veganism is the ideal way to help contribute positively to the cause of animal rights. While not perfect, veganism is a lifestyle that rejects the idea that non-human animals are here for humans to eat, wear, test on, and use for entertainment.

And ironically enough, the industrial use of animals for the production of food is the largest contributor to climate change. While not known by everyone, the information is clear and widely available. However, people are active and complicit in their ignorance-is-bliss position when it comes to anything animal-rights related and the understanding of how their dietary choices have dire consequences.

Up until the recent success of the documentary Cowspiracy, many of the world’s leading environmental organizations were even reluctant to publicly discuss animal agriculture’s role in accelerating climate change.

Most people don’t want to face the truth or realize that their choices have such horrific consequences.

Let’s be clear, though. Anyone that claims veganism to be perfect is misguided and missing the point. It isn’t perfect. It is, however, a step in the right direction in a world where too many people would rather take to social media to complain about what bothers them than actually do something to make a real difference.

So why does the media avoid this conversation in general?

By covering veganism or animal rights, they inadvertently force their viewers to reflect on their choices and actions. This can cause shame, frustration, and sorrow.

And the mainstream media is reluctant to give veganism the positive coverage it deserves because they don’t want their viewers to feel ashamed for their actions. By covering topics where the blame can be placed on the system, capitalism, politicians, or anyone beyond the individual, the media is able to control the narrative and band people together.

No one wants to feel shame or regret. And most people, even meat eaters, don’t want to see animals suffer.

And because factory farms and slaughterhouses are completely sealed off and hidden from the public eye, the people funding these operations with their purchases don’t feel a sense of shame or guilt.

So by keeping these issues in the dark, far from the mainstream, those indirectly contributing to the suffering and slaughter of animals are freed from any sense of responsibility or moral guilt.

And because the media lives and thrives on clicks and advertising money, they need their audiences coming back for more.

It doesn’t need to be this way.

There are many ways veganism and animal rights can be discussed in ways that don’t make people feel bad for their actions.

Instead of only focusing on the suffering and slaughter of animals, a topic that turns most people off, more of the focus can be dedicated to other reasons why veganism should be considered.

The connection between animal farming and climate change is obvious. Beyond that, human health benefits from a plant-based diet is another way to deliver impactful content while engaging people that don’t understand the dangers of consuming animal products.

And another, often overlooked, way to discuss these subjects without pushing people away is by showing the human cost of animal agriculture. From the physical health risks of factory farmers to the mental health risks associated with slaughterhouse work and everything in between, the negative impact on human health caused by factory farming is alarming. Beyond the workers in the industry, the number of people in the surrounding rural communities that have serious health issues from the toxic air and water produced by factory farms is skyrocketing.

Making a human connection can help as people tend to sympathize with other people. They feel more empathy toward someone suffering than they do an animal suffering because they can imagine what it would like to be in that situation.

Many vegans are vegan for the animals first. Myself included. But when it comes to discussing animal rights, there are many ways these topics can be discussed that don’t make people feel shame in the process.

By opening the door to different kinds of messaging, we are able to reach a wider variety of people.

Remember, veganism isn’t perfect. Even vegans are continuously learning and adjusting their journeys as they learn more about the world around them.

Many vegans wish they could snap their fingers and end animal farming at once. In an ideal world, that would be a possibility. But this world is far from perfect and that kind of solution isn’t going to happen overnight.

But that doesn’t mean we can’t take steps in the right direction by educating people in a way that doesn’t shame them but gets them to open their eyes on their own to the atrocities animals face in this world.