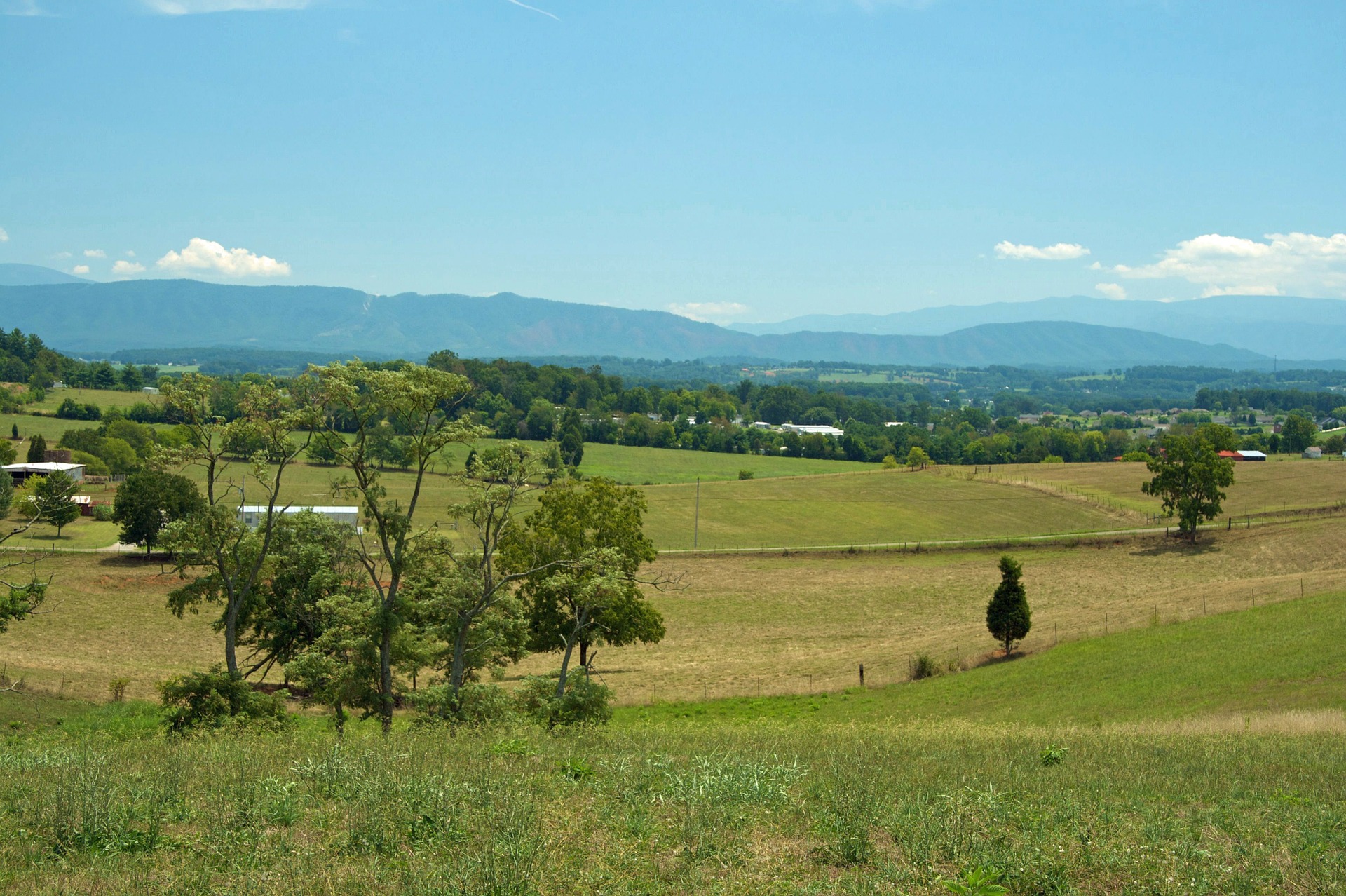 In 1967 Congress appropriated $78 million in public funds to the Tennessee Valley Authority to build the Tellico dam along the Little Tennessee River to develop hydroelectricity.

Then in 1973, Congress passed the Endangered Species Act (ESA). The Secretary of the Interior officially listed a small fish, the snail darter, as an endangered species; the Little Tennessee River was labeled as its critical habitat. It was also discovered that construction of the dam would wipe out their habitat, thus threatening the fish with extinction.

Since funds continued to be placed into the project after the passage of the ESA, Hiram Hill, a second-year law student at the University of Tennessee sued the Tennessee Valley Authority, seeking an injunction on the construction of the damn under the new ESA law. This came after spending time with the professor who discovered the snail darter, raising his concerns about the dam and the future existence of the fish. This would be the first test in court for the ESA.

When the case reached the Supreme Court, a 6-3 decision upheld the ESA, finding that the dam could cause the snail darter to go extinct, granting the injunction.

The decision led Congress to amend the ESA to include considerations of the economic implications of a plan to offer exemptions. This would be done by a so-called “God Squad”, the Endangered Species Committee, so nick-named because of its potentially major impact on nature.