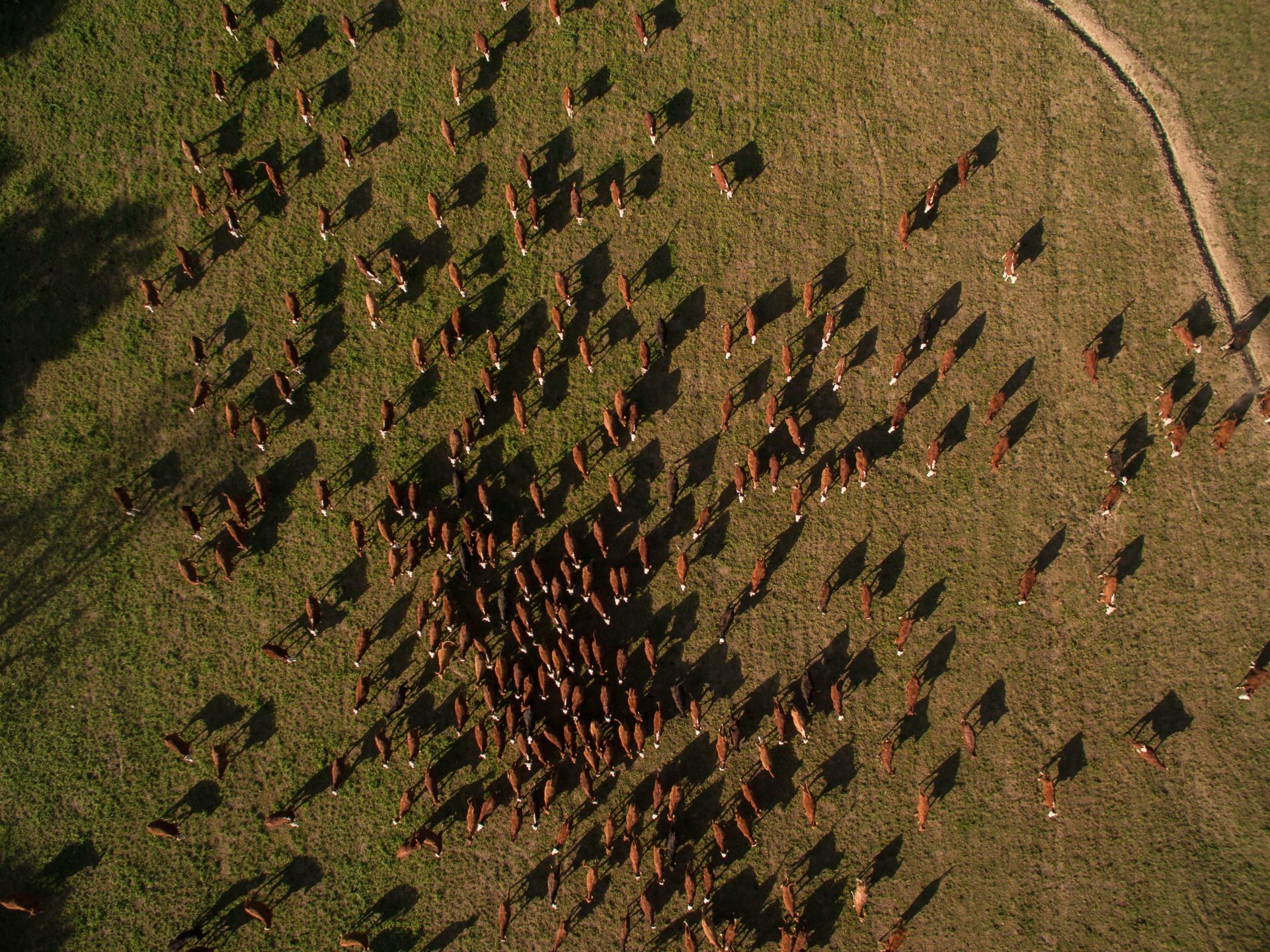 Cool Jobs of the Week, September 14

Animal agriculture isn’t one of the main challenge areas for the Global Climate Action Summit (GCAS) in San Francisco, which is confusing, to say the least, given the massive impact of animal agriculture on the climate. To illustrate just how disproportionately low weight the event gives to the problem, GCAS welcomed McDonald’s as one of its sponsors.

During its first two days, GCAS focused mostly on energy, inclusive economic growth, and sustainable stewardship of land and ocean resources. But the problem with animal agricultural did not go unheard. Jane Goodall sat down with Alec Baldwin in a luminary session about how both meat and dairy consumption must be reduced for the plant to fight deforestation and greenhouse gas emissions, and to reduce wasteful water use.

Read the full coverage of GCAS from Sentient Media here.