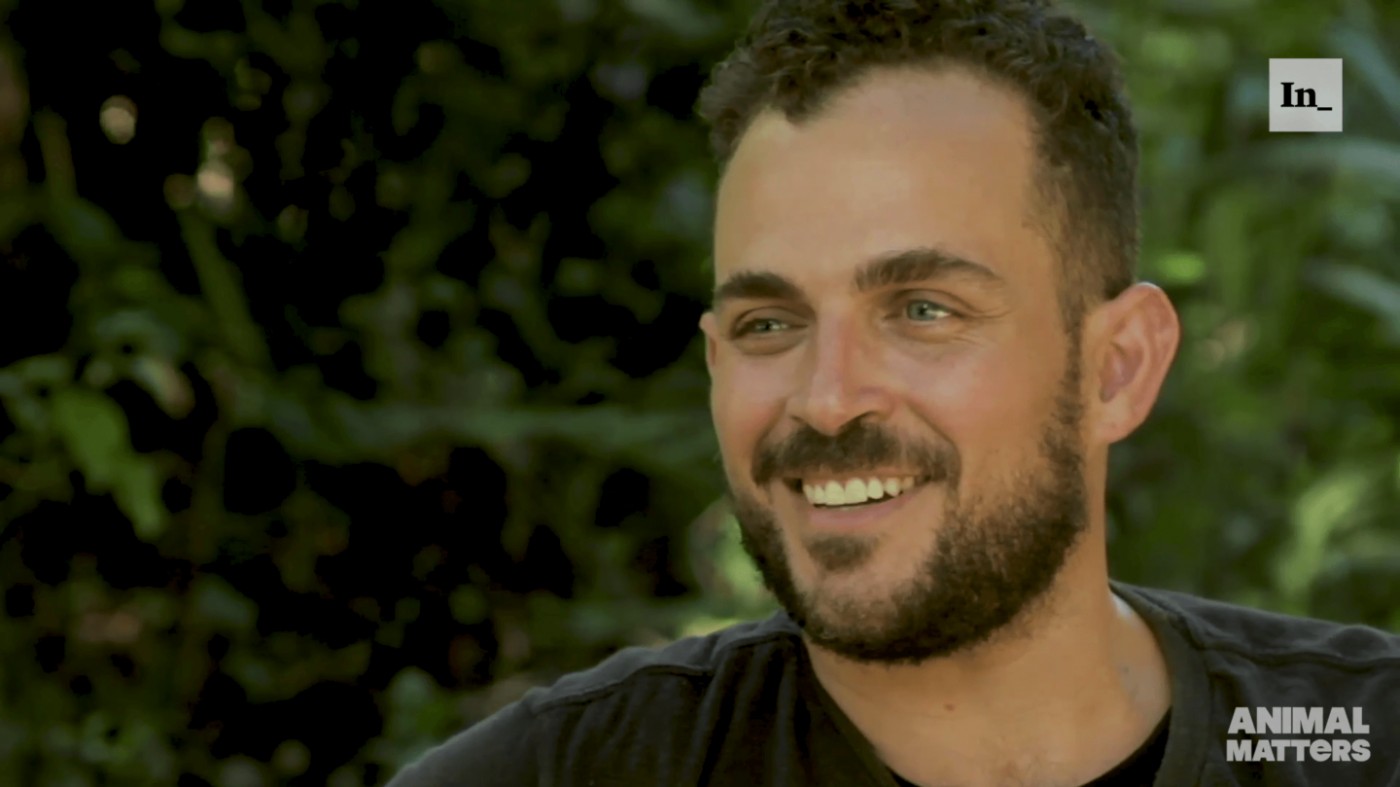 Vegan Nutrition: How to Stay Healthy on a Plant-Based Diet

In the third episode of Animal Matters, Glenn and Grant discuss the philosophical and ethical precepts of the animal rights movement. What makes it so hard for people, even those who care about animals, to care about animal rights? Does our lack of compassion stem from the pervasive belief that animal life is inherently less valuable than human life? For thousands of years, humans have survived by slaughtering animals and eating them. With technological advancements like clean meat, that can and will change, along with our relationship to animals.

“Even if you assume humans have a superior intellect, why does it mean our lives are more valuable? If there’s a race from another planet that ends up visiting earth that is more intelligent than us, or if artificial intelligence ends up with a higher cognitive ability, which is almost certain to happen in the relatively near future,” says Greenwald, “what’s the moral argument for why they can’t just eat us or destroy us? What moral or ethical ground do we have for claiming certain rights not to be abused or exploited or slaughtered or extinguished by this superior species?”

Humans are not superior to animals, but the factory farms we built to exploit them say otherwise. At the core of the animal rights movement, there is a fight happening not just for improving animal welfare, but for eliminating altogether the suffering and systemic oppression of animals by humankind. The movement cannot and will not rest until the view that says it is permissible to treat animals as objects–“to be exploited and have their lives ended for the pleasure and benefit of humans,” and Greenwald puts it–is defeated.

For animal activists like Grant Lingel, the fight marches on. “In an ideal world, the fight should be to end animal cruelty altogether and work to abolish animal farming and animal consumption and use by humans. To me, that’s the end goal.”

However incremental the changes we witness to humanity’s relationship with animals may be, they are absolutely essential. Watch the latest episode here and subscribe to Sentient Media’s newsletter to stay in the loop about the following episodes, many of which take a closer look at the political, moral, and practical underpinnings of animal rights and the movement advancing them.