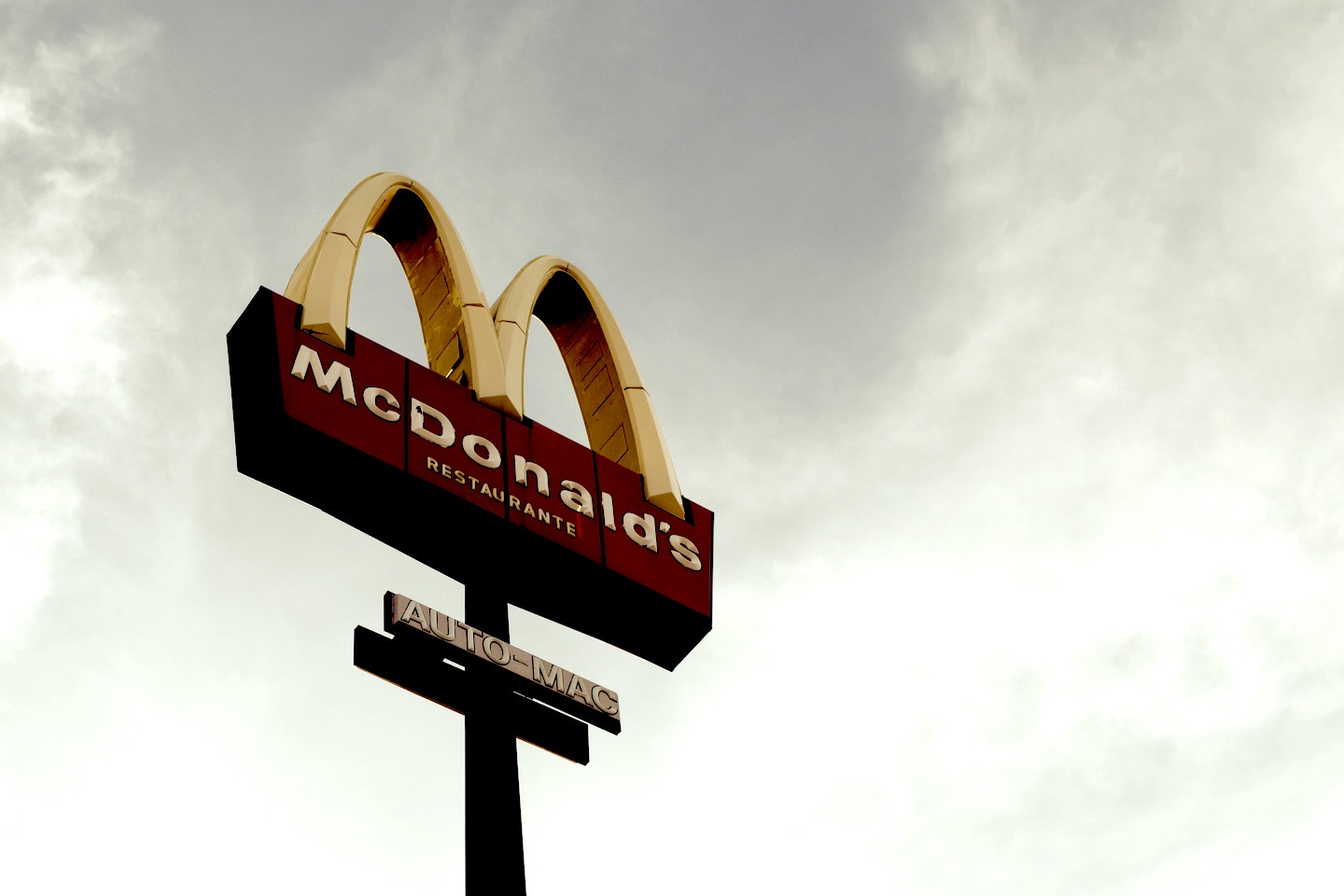 The McDonald’s shareholders should be concerned. Gathering this Thursday May 23 for their annual shareholder meeting, smart investors need to consider how slowly the fast food giant is reacting to the increased pressure to commit to animal welfare and human health – both achievable by replacing animal products with delicious plant-based versions. The current menu situation is dire.

McDonald’s first vegan burger, the “Big Vegan TS” launched nationwide in Germany on April 29. Made from a blend of soy and wheat protein, the burger has the same amount of protein as McDonald’s traditional beef patties and no cholesterol. Currently, McDonald’s offers no vegan burger for US consumers.

According to McDonald’s online menu, options for vegan customers are currently limited to apple pie. McDonald’s salad is “not registered vegetarian.” Customers should demand more from the nation’s most popular fast-food chain than just apple pie. According to McDonald’s CEO Steve Easterbrook, “our menu teams are clearly paying close attention” to the popularity of vegan meat. “The key for us is to identify sustaining consumer trends,” Easterbrook said.

Consumer trends clearly show that vegan meat is in high demand. Burger King, Carl’s Jr, and Del Taco all recently added vegan options to their menus. Companies producing the alternatives are racking up accolades too.

Americans want vegan options: According to a study by the Johns Hopkins Center for a Livable Future, two-thirds of U.S. consumers say they are trying to reduce meat in their diets. Beyond Meat burgers are now served at major U.S. chains such as TGI Fridays, Carl’s Jr., and A&W. By the end of 2019, Burger King will launch a meatless burger, the Impossible Whopper. Tyson Foods will introduce vegan products this summer as an effort to adapt to “changing consumer demands,” the company explained.

By dragging its feet on vegan burgers, McDonald’s is playing a dangerous game with customers who want affordable meat alternatives. A 2018 Gallup poll showed that Americans who earn under $30,000 are almost twice as likely to be vegan or vegetarian than those with higher incomes. According to marketing agency Acosta, twenty-six percent of millenials identify as vegetarian or vegan, while thirty-four percent eat vegetarian four or more times per week. Not only is McDonald’s falling behind its affordable and convenient competitors, it’s risking losing a significant customer base, potentially putting it on track for long-term financial consequences.

Not Business As Usual Anymore

Bob Goldin, co-founder of the food industry consultancy Pentallect, says McDonald’s shouldn’t act too fast. Calling vegan meat a “flash in the pan,” Goldin cites the failure of McDonald’s previous attempts to offer more health conscious-fare, like salads and yogurt, as a reason for caution.

The financial market demand for Beyond Meat, however, throws a major wrench in Goldin’s view that vegan meat is a passing fad. Last month, vegan meat brand Beyond Meat’s IPO debuted as the largest in the U.S. in almost 20 years, with share prices for the first publicly traded vegan meat company jumping 163 percent on its opening day – not exactly “flash in the pan.” Trading has since settled down into a more traditional up-and-down pattern, but Beyond Meat is just one of the recent crop of meat alternative companies coming to get their seat at the table.

Recently McDonald’s has come under increased scrutiny over its continuous cruelty towards animals. U.S. factory-farmed chickens are bred to grow so large so quickly that, according to University of Arkansas study, if humans grew at a similar rate, a six-pound newborn would weigh 660 pounds at two months old. Thousands of McDonald’s chickens spend their entire lives crammed together in darkness, lying in their own filth with open sores before they are processed for consumption.

Animal advocacy organizations like The Humane League and Mercy For Animals have increased pressure on McDonald’s to stop these cruel practices. A wave of reforms across the United States has seen increasing focus on cruelty to farm animals. In 2016, Massachusetts passed an animal protection law banning confinement of farm animals, joining 11 other states who already have similar bans in place. The Massachusetts bill states that farms and businesses have until 2022 to comply, meaning that in the next 3 years, fast food corporations will be under increasing financial pressure to change their practices at the risk of their businesses.

But with this power comes the responsibility to act. And it’s time that McDonald’s leadership think long-term and adopt the vegan options their former customers are demanding, while shareholders need to demand more from the company, too.