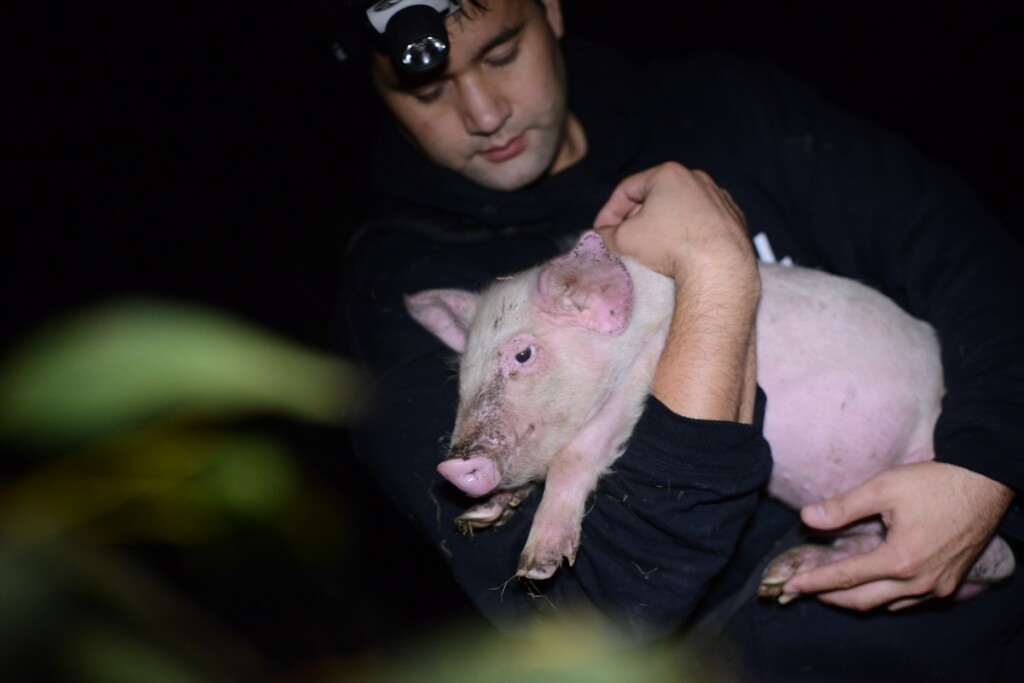 Vegan Health: What You Need to Know About the Vegan Diet

Do you have the tools you need to fight? Protest Kitchen: Fight Injustice, Save the Planet, and Fuel Your Resistance One Meal at a Time (Conari Press 2018) by Carol J. Adams and Virginia Messina connects vegans with broader resistance movements in a beautiful ode to the fight ahead. Plus, more than 50 great vegan recipes to get you there, one meal at a time.

If there ever was a time to protest, it’s now. Americans are set to eat more meat this year than ever. That’s why Protest Kitchen features a 30-day action plan the likes of which we haven’t seen before.

Adams and Messina will show you step-by-step how to veganize your five favorite meals, resist Trump, and get you to an animal sanctuary in the same day. Protest requires action, and this book is full of both.

Your food choices are way more powerful than you’d imagine. I mean, who would have thought America would have a sitting president that stood for misogyny, racism, and the destruction of the environment.

What we choose to eat for breakfast, lunch, and dinner doesn’t sound like it has anything to do with Donald Trump–but it does. Food choices affect the environment, for one. But more than just physical change, food choices like the decision to go vegan can be its own form of political resistance.

Veganism promotes acceptance, integrity, and honesty. It’s safe to say Trump stands for none of that.

Stand up against the patriarchy. Show the world that you care about yourself and the well-being of everyone around you. Veganism is protest, and you can give power to those who have none–no food, no access to affordable care, no basic human health rights–by choosing not to support the meat and dairy industry and incorporating more vegan food into your Trump-proof diet.

As sour as politics tastes in the kitchen, we are all fighting the good fight. Brute force can be met with hope and healing, and there is no better place to meet than the dinner table. Plant-based resistance inspires those around you through the nurturing care the food offers to either side of the political aisle.

Compassion in food, life, and politics

There is a long history behind protest kitchens. In the early 1970s, American households stopped buying meat. Slaughterhouses closed for days. The simplest act of compassion shut down the meat industry. That goes to show that whether it is lettuce, strawberries, meat, or dairy, protesting the unethical production of food works.

Feeding people and boycotting food linked to unethical practices are the hallmarks of historic protest kitchens.

How you eat is a form of protest. Change comes in little bits, like chocolate. If you don’t work at it every day, well, you don’t get any chocolate. Part of running a protest kitchen requires a lot of self-motivation. But luckily, as you know, we have ethically sourced vegan chocolate to help us with that.

Protest starts with one small action, but every day, what we choose to eat is one of the most sincere forms of resistance in modern society. Here are some highlights from the 30-day action plan.

Spoiler alert: Day 31 of the Protest Kitchen features a “Drain the Swamp Kitchen Cabinet Compote” that will leave you full of all the right resistance energy.