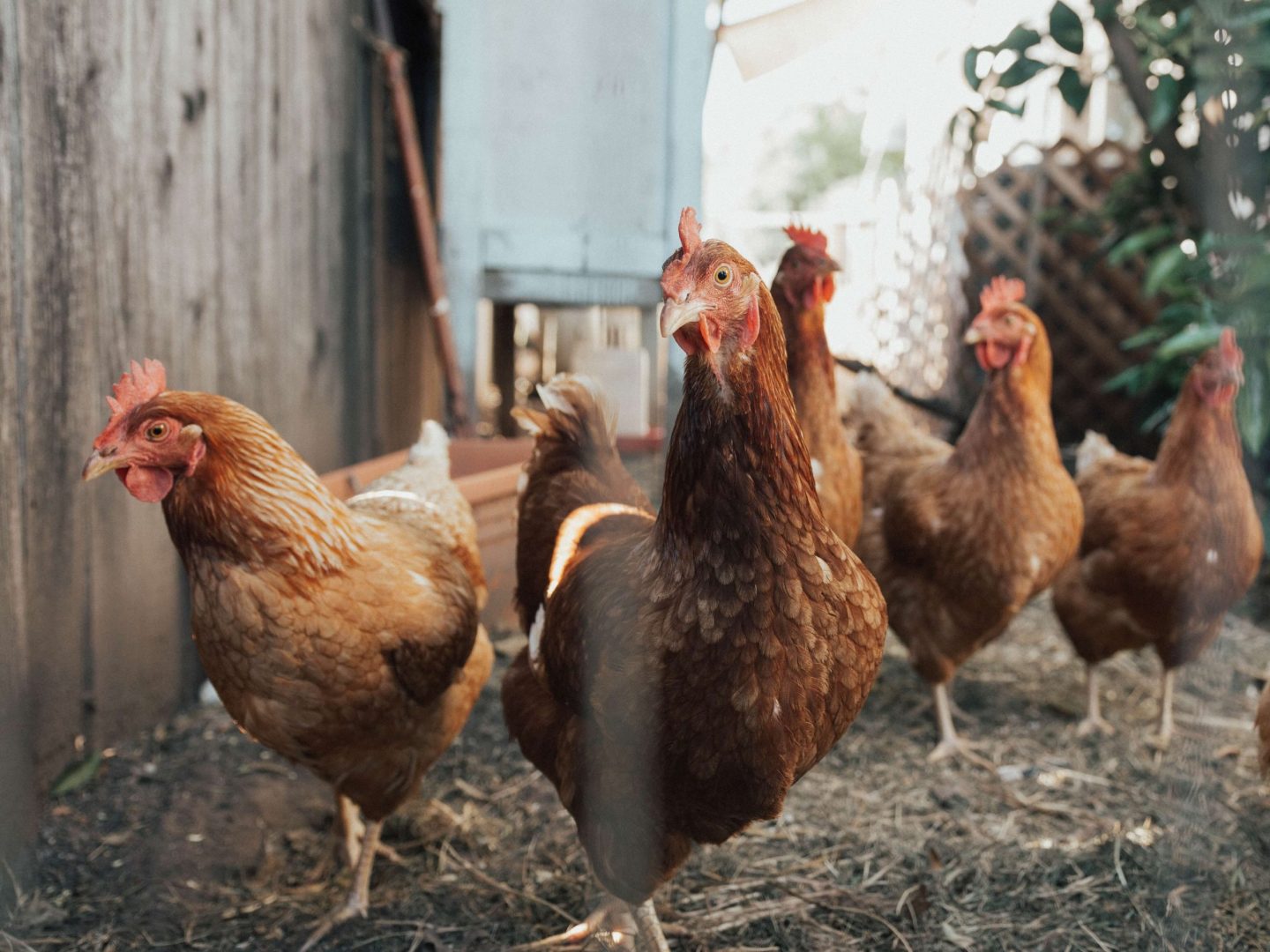 A call to action for animal advocates everywhere, The End of Animal Farming: How Scientists, Entrepreneurs, and Activists Are Building an Animal-Free Food System (Beacon 2018), the brand new release from Jacy Reese, Research Director at the Sentience Institute, rethinks the modern food system with smart, candid detail and expansive implications.

From vegan food tech founders to animal advocates hard at work, the landscape around animal farming is changing. And like many other political landscapes in American history, there is a fight ahead. The hope is that the fight will build a bridge between humans and advocates. For now, advocates and CEO walk across the bridge on the shoulder of giants—Peter Singer and Tom Regan—to a world more moral than this one. In this new world, there is no animal suffering. Humans care for the billions of animals suffering around us instead of eating them.

There’s a certain excitement that comes from measuring the moral progress of a generation: new directions, hard work, little victories. This book is a battle cry.

For thousands of years, humans have sat second to no living plant or animals when it comes to our own morality. If you start at the lowest rung of consciousness, you’ll have to climb the entire evolutionary ladder to reach humans. Many philosophers did just this and recognized that we are, in fact, exceptional creatures, so exceptional that those ladder rungs become degrees of moral separation.

Humans need a lot of padding when it comes to our morals. We’re fiercely indifferent to anything or anyone who tells us we are not special, and herein lies the problem with the animals we eat. When we recognize that the animals who died to make that cheeseburger have their own thoughts and values, independent of the thoughts and values we place on cows, it makes us feel weird.

Our moral circle is changing. According to a recent Gallup poll, 32% of Americans believe animals deserve the same exact protections as us. Twice as many people believe animals deserve some protection. Most of us don’t sacrifice animals on temple steps anymore, nor do we ruthlessly hack them apart to prove there’s no soul inside, but Reese offers a bit of caution when it comes to how the moral circle is expanding.

That’s because saying you’re for more protection for animals and against cruelty towards them is much easier than changing your behavior towards animals. Most Americans still rely on animals as their main source of protein. Despite what I have legitimately had friends tell me, factory farming is not a myth. It is a horrendously cruel system that is supported by our everyday choices to eat animals. As Reese puts it, the institution of animal farming should be our moral circle’s next target.

The slaughterhouse and the cameraman

In 2004, Josh Balk, a college-baseball-player-turned-vegan-animal-activist took a job on the line at a chicken slaughterhouse. His mission was to record everything.

And he did, painfully so. As Reese puts it, everyone on the job has problems with the tireless killing, especially if you consider each individual animal you plunge into the scalding hot water a moral being just like you and me.

On his last day, he pulled out a camera and asked security guards to pose next to the chickens. There were vain attempts at censorship. (“I better not see this on 60 Minutes.“) All this advocacy inspired a career.

Balk is now the Vice President of the Humane Society of the United States and has 15 years of animal advocacy under his belt. He meets with animal agriculture executives and convinces them to adopt higher animal welfare standards. He also helped found vegan egg-maker JUST with Josh Tetrick, who famously wrote an article titled “You Can Save the Planet” for the Richmond Times-Dispatch that condemned animal agriculture and lost his job at the same time.

Together, Balk and Tetrick revolutionized the plant-based food industry. Instead of targeting vegans and other ethically minded customers, they targeted inefficiencies in along the production line. Why feed an animal grass and then turn the animal into food if you can make food from the grass that tastes like food from an animal? No more juggling ethics and corporate profiteers, just plant-based eggs.

The way we talk about what we eat is changing, and calling for the end of animal farming is part of that change. Some animal advocates like Reese are moving away from individual advocacy. Most of the time, that sounds like “Go vegan.” It’s the slogan of the farm animal movement thus far. It’s also now part of the latent status quo. The new direction, Reese says, is towards institutional change.

The battle cry for the new generation of animal advocate will sound like, “End animal farming.” Maybe it’s more like “We need to eat less meat.” Hopefully, you notice the lack of “you” or “I” in either of those statements. After all, “we” makes more of us than you or I on our own. With more calls to action that focus on collective actions like these, the animal rights movement can break out of its Facebook echo chamber and start interacting with the institutions propping up animal farming all around us.

Bottom line: It’s starting to feel like now, more than ever, the way we present ourselves and our opinions makes all the difference. Pick up The End of Animal Farming, the new battle cry of animal advocacy.