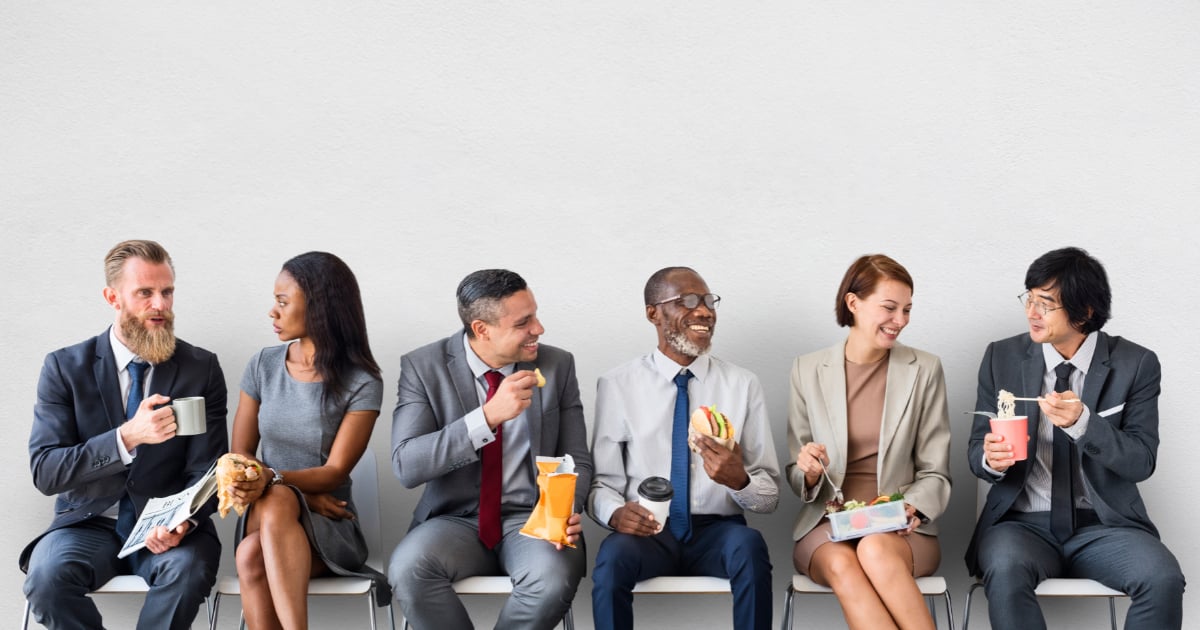 With consumer interest in meat alternatives soaring, researchers from the University of Bonn have determined why some people are choosing meat alternatives over conventional meat products. Their research, published in the journal Food Quality and Preference, concludes that animal welfare and health considerations both played a part in influencing this decision. Surprisingly, concern for the environment did not.

During the survey, which included interviews with 441 people from across Germany, participants were asked how they felt about meat substitutes, as well as more pointed questions such as “how much they care about their health, whether they think humanity is heading for an ecological crisis, and whether animal husbandry in agriculture should be ethically questioned.”

While the environment was not a significant factor in the participants’ responses, concerns for animal welfare played a “major role” in influencing consumer choices. Participants who held a critical view of factory farming also had a more positive attitude toward plant-based meats. The attitudes of respondents’ friends and family members also had a “significant influence” on their decisions.

The study’s authors report being surprised that consumers did not consider the “ecological aspects” of their food choices, but they emphasize that consumer attitudes may have changed. While the study was recently completed and published on April 26, the survey was conducted in 2017, and the researchers emphasize that “the issue of the environment has been much more prominent on the agenda” since that time.

“More people are probably aware of the potentially negative environmental effects of meat consumption today than they were five years ago,” says researcher Jeanette Klink-Lehmann. In March, market research by ProVeg International revealed that more than half of Germans had reduced their consumption of meat in the previous year and that one in 10 German consumers ate entirely vegetarian or vegan diets.

A 2020 survey in the U.S. found that 48 percent of consumers choose plant-based foods for the environment. The trend was especially prominent among Millennial and Gen Z consumers and represented an increase of 31 percent since 2018. This month, a report by Kearney announced the “dawn of the climavores,” predicting that by the year 2030, most U.S. consumers’ food choices will be “climate-directed,” whether voluntary or not.

Animal agriculture, especially intensive factory farming which dominates our food system, is well-documented as a significant driver of climate change. The industry is a leading contributor to air and water pollution, land usage, deforestation and desertification, and other environmental harms. As industrial farming’s impact grows and the changes to our climate accelerate, experts warn that we have reached a point of no return. Earlier this month, a report by the United Nations Intergovernmental Panel on Climate Change stated that the climate crisis is unfolding faster than we can adapt. If we are to take meaningful action to address this dire situation, it’s “now or never,” according to the report.

While the farmed animal industry accounts for at least 37 percent of global greenhouse gas emissions, plant-based foods take a lighter toll on the planet, typically requiring far fewer resources and resulting in fewer emissions of harmful gases during the production process. A recent study found that by choosing plant-based foods, UK consumers could have a long-lasting impact on biodiversity, saving as many as 500 species from extinction.

One way in which food producers and restaurants are advertising the environmental footprint of their products is through carbon labeling, which has shown some encouraging signs in helping consumers choose more sustainable foods. The University of Bonn researchers recommend that plant-based meat producers continue to communicate to consumers the “environmental advantages” of their products, while also emphasizing their benefits for animals and the health of the shoppers themselves.

“Animal welfare and health are obviously very important to consumers,” says Klink-Lehmann. “So manufacturers would do well to take these aspects into account and then market their foods accordingly.”