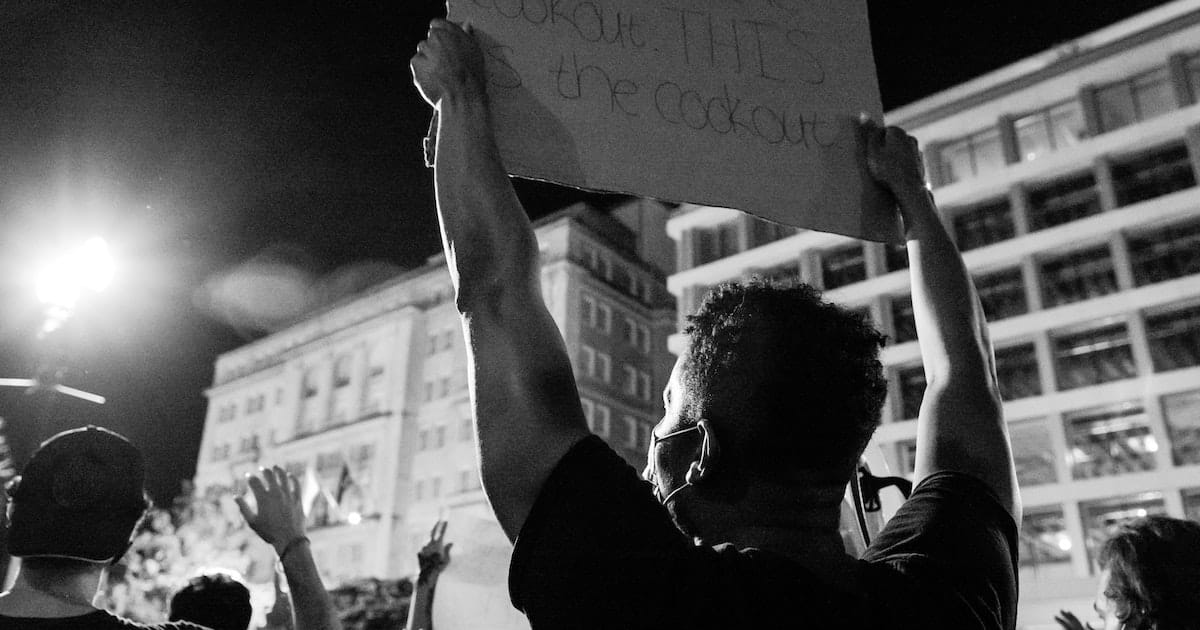 The fourth installment of Sentient Sessions, titled “Collaboration and Activism,” explored the power and opportunity that can arise when movements join forces. Moderated by Aryenish Birdie, founder and executive director of Encompass, the panel featured Bayo Adelaja, founder and CEO of Do it Now Now, Magaly Licolli, cofounder of Venceremos, and Leah Garcés, president of Mercy for Animals.

The session kicked off with a discussion about the connections between workers’ rights and animal activism. Often, meatpacking plants and the people who work there become targets of animal organizations’ campaigns, for example when undercover footage is released to the public.

“Historically, we have blamed workers,” said Garcés. “That doesn’t work because you target the person rather than the system. But that’s not the goal, and it makes things worse—the companies almost collaborate with animal organizations, saying they’ll fire the person. There’s no structural change at the company.”

When asked about ways that animal organizations can engage authentically with communities adjacent to factory farms—which tend to be rural, economically disadvantaged, and comprised of people of color—Licolli stressed the importance of being truthful, genuine, and working towards meaningful, mutually-beneficial solutions.

“Tokenizing doesn’t work,” she pointed out. “Always acknowledge what part are you in the equation. Are you an ally? Do you want to lead? Do you want to help communities grow?” Overcoming embedded power dynamics and implicit bias is also crucial. “It can be tricky to make white allies understand their role is to give, not to take away.”

The conversation touched on broader themes of collaboration between animal protection and social justice movements, including the de-centering of whiteness, whether intersectionality has a corrosive, dilutive, or beneficial effect, and how making space for everyone can significantly amplify impact.

Movements “are ridged objects with many faces,” she continued. “No collaboration means wanting to be the face of the movement. That helps one person’s ego, one organization’s bottom lines. It’s imperative for every organization to look at how to empower the next generation.”

The next Sentient Sessions, “Stories that Matter – Undercover Investigations,” will take place on November 17, 2020. Get your ticket today.