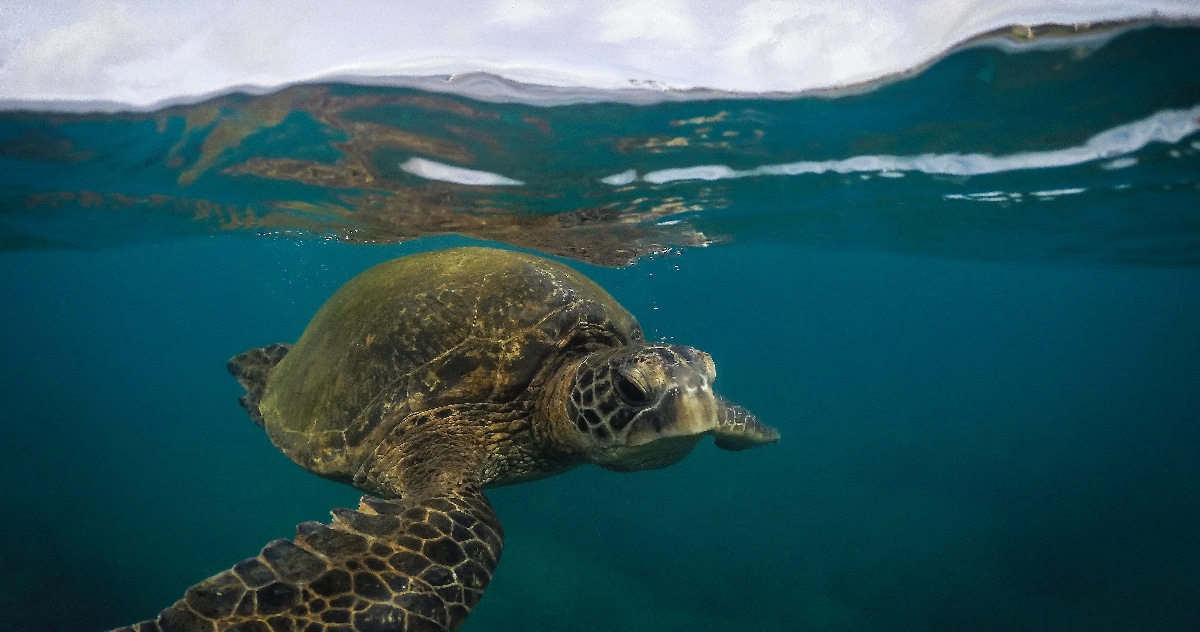 Efforts to establish a United Nations treaty to protect the world’s international waters, in which no countries have jurisdiction, have failed for the fifth time, despite two weeks of intergovernmental talks at the UN’s headquarters in New York City. Scientists and environmentalists warn there is little time for inaction. Oceans continue to face dire threats — including fishing at an unsustainable rate — which leaves the sea increasingly vulnerable to our planet’s accelerating climate crisis.

The chances of a Marine Biodiversity of Areas Beyond National Jurisdiction (BBNJ) treaty are now up in the air. The UN General Assembly may decide to resume talks with the goal of reaching an agreement by the end of 2022, but there are currently no firm plans for when member nations would reconvene.

“Our oceans are not getting any healthier as we can continue to delay the protections this treaty would offer,” says Arlo Hemphill, Ocean Project Lead for Greenpeace.

“We Know Virtually Nothing About the High Seas”

“We know virtually nothing about the high seas,” tweeted marine biologist Rebecca Helm from New York city as talks were underway, emphasizing the need for “a scientific and technical body, with expertise in the ecosystem of the high seas” to review and advise on activities in the high seas and their impacts. When the talks failed, Helm was “devastated,” tweeting “How long did we wait to protect our atmosphere? How much longer must we wait to protect our oceans?”

The majority of the ocean, 80 percent, is yet to be explored by humans, with only 6.35 percent of the sea protected to some extent. Recent research by Princeton University suggests that the oceans are already facing a mass extinction event due to climate change and, with most of the sea unexplored, some experts warn that we risk losing species we have not yet discovered if we fail to conserve more of the world’s ocean, also emphasizing that identifying and naming species can help protect them.
Helm, an assistant professor of Biology at the University of North Carolina Asheville, has worked to expand our knowledge of ocean life.

Is There Still Hope?

At the UN Ocean Conference held in Portugal in June, UN Secretary General António Guterres declared an “ocean emergency” and blamed the delay of a treaty agreement on the “egoism” of some nations. Greenpeace’s Hemphill points to “financial strain,” changes in government administrations and the war in Ukraine as just some of the factors impeding certain nations from reaching an agreement.

The Conference of the Parties is expected to vote in December on the international aim of placing 30 percent of the world’s land and sea under protection by the year 2030 — a goal known as 30×30.  At Greenpeace, the Treaty “remains a top global priority,” says Hemphill, calling the agreement an “essential part” of achieving the 30×30 goal — marine protected areas cannot be established on the high seas without it. He stresses that countries must work quickly to continue talks and finalize the treaty draft — ideally ahead of the end of the year.

“If instead, countries reconvene as a full [Intergovernmental Conference] IGC 6 as late as March 2023 with all text open for negotiation, we could potentially be back to square one, and lose an enormous amount of effort, good will and ambition that was built not only in the past two weeks, but in all the years of treaty negotiations leading up this moment,” says Hemphill.

The public, meanwhile, can track the progress towards an ocean treaty. The High Seas Alliance (HSA), a group of more than 40 organizations that advocates for the internationally cooperative protection and governance of the high seas, offers a Treaty Tracker to help follow updates.

Despite the failed talks, the HSA “remains hopeful” that efforts will continue. “Delegates have worked hard and a number of important issues have been resolved,” the HSA notes in its statement at the close of the UN conference. “Nevertheless, it is absolutely crucial that the momentum is maintained. We must continue with full steam ahead to reach the goal of obtaining an ambitious BBNJ Treaty before the end of 2022.”