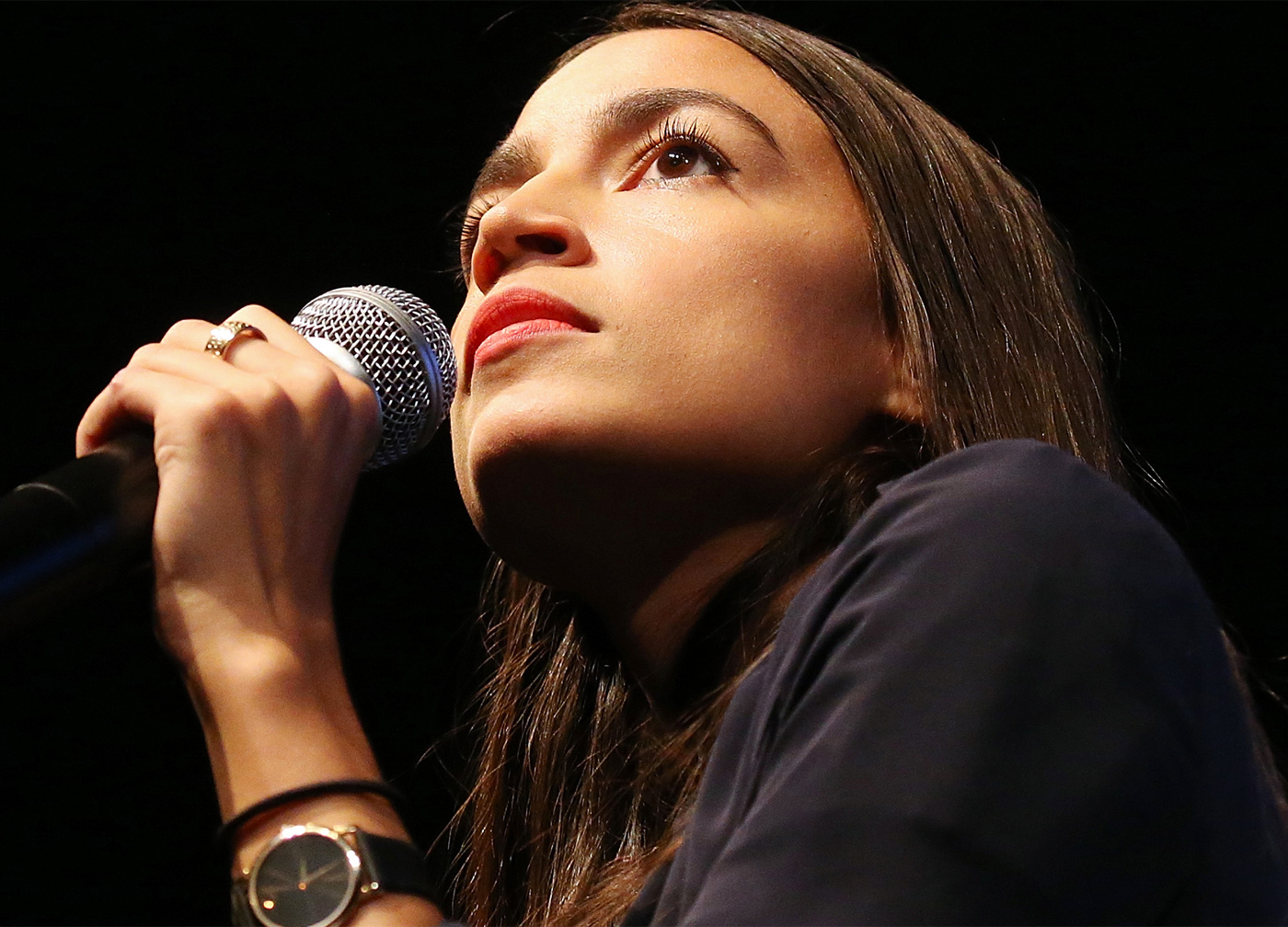 More Pigs Than People in Spain

Hog producers are often contracted by corporate pork producers to raise hogs for processing. The farm and equipment are generally owned by the farmer, while the pigs themselves belong to the company.

Raising hogs can be a costly endeavor that consumes enormous amounts of resources. Farrow-to-feeder operations require more than 5,000lbs of food and 2,100 gallons of water per week for 20 sows. When raising feeder-to-finish pigs more than 4,000lbs of food and more than 1,000 gallons of water is enough to sustain 100 hogs per week. Soybean meal, corn, oats, and minerals are required at various stages of growth to raise healthy hogs, all of which fluctuate in cost depending on the state of the grain and feed market.

In the U.S. over 95% of pigs are factory farmed, not grown on traditional family farms. As of 2018, most pregnant sows in the U.S. are kept in gestation crates; small, restrictive cages that allow for barely no natural movement. Gestation crates are widely deemed inhumane and banned by many countries (UK, Sweden; and from new installations in Canada) and U.S. states (among them California, Florida, Colorado). Pigs may be slaughtered throughout their lifespan from piglet to maturity.

Farrow-to-finish. Under this farming system, sows are farrowed and bred to produce offspring, which are then raised until they are the desired size for slaughter. The entire process can take up to ten months.

Farrow-to-feeder. This method of raising hogs involves breeding and farrowing sows, then selling their piglets to other pig producers who will then raise them for slaughter.

Feeder-to-finish. These farms usually buy feeder pigs who aren’t far from market weight, then raise them for slaughter.

John Ikerd, Large Scale, Corporate Hog Operations:
Why rural communities are concerned and what they should do, University of Missouri