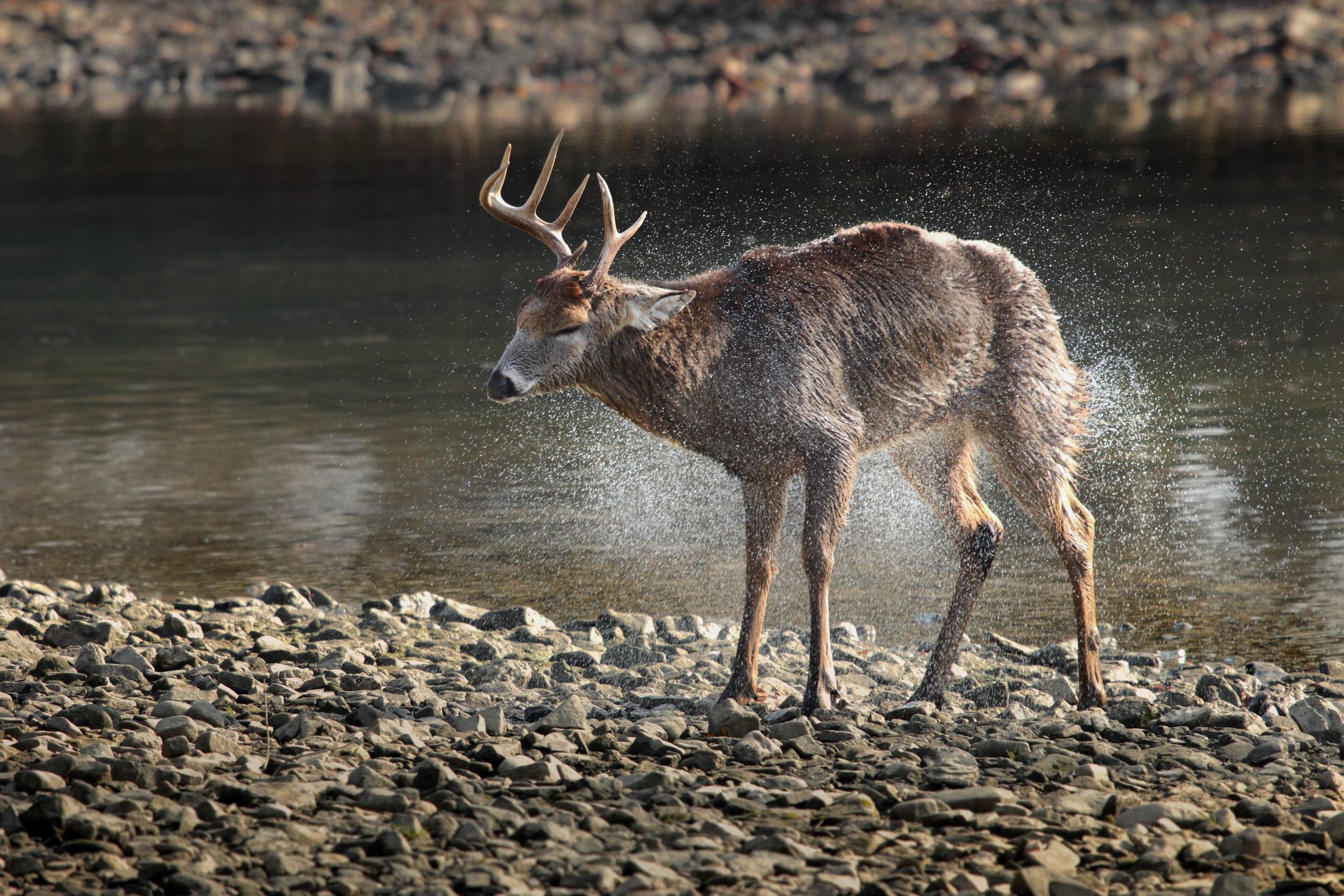 One-third of the oceans and land need to be protected by 2030 to avoid an extinction crisis. Barely 15% of land and less than 4% of the oceans are protected at the moment. While some areas are safeguarded on paper, they are under intense amounts of pressure from human activity. Humans and the livestock we raise now account for 96% of all mammals on Earth. [Metro]