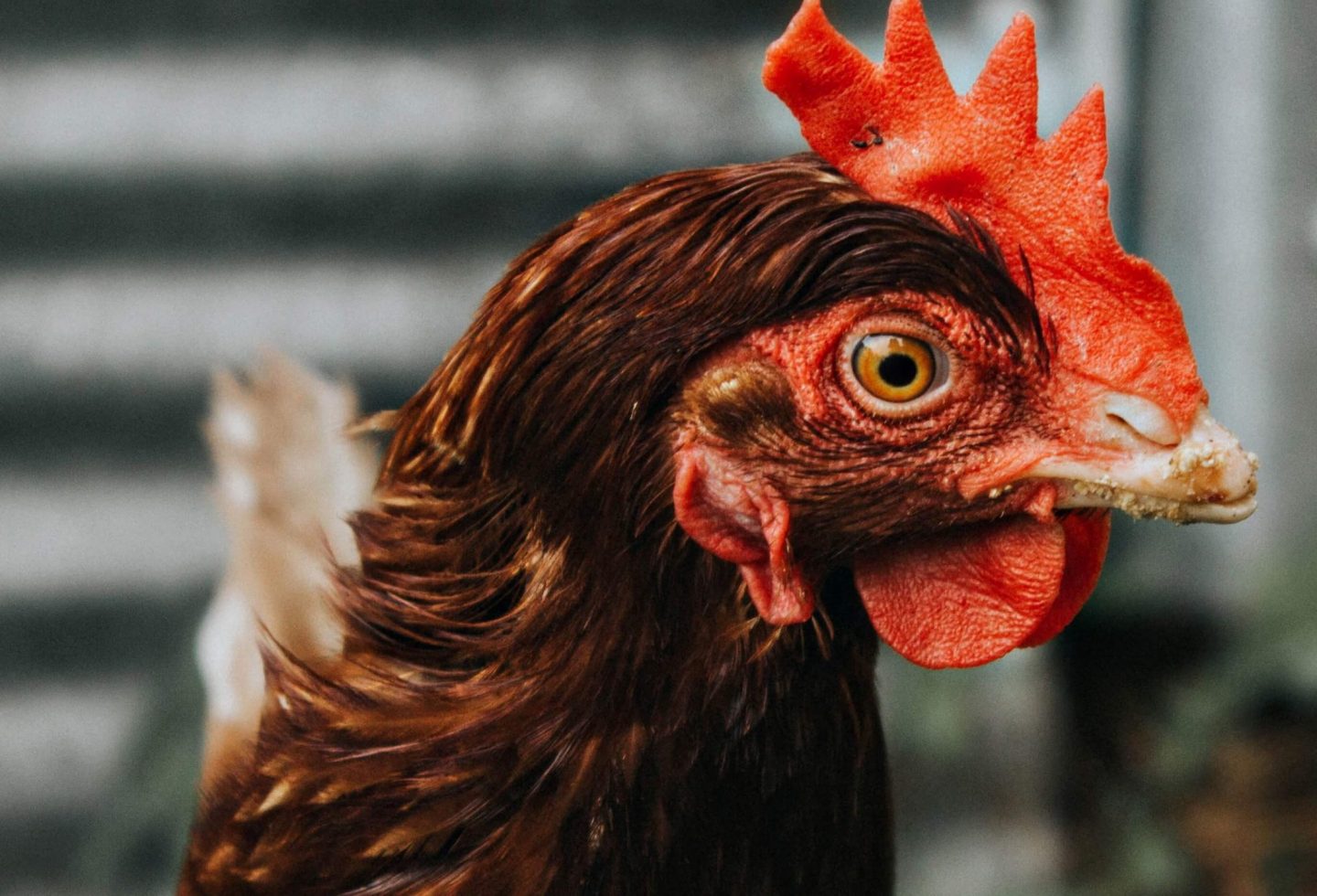 Big Food: The Dark Secrets Behind the Food Industry

This just in from the maker of egg-free JUST Eggs: animal-free chicken bites. Expect to see JUST chicken bites released with “limited availability” at select restaurants outside the U.S. later this year, Bloomberg reports.

For cell-based meat producers, the technology required to produce enough to bring their products to market has slowed growth. JUST’s chicken bites are no different. But the company wants to plant their flag in the global meat market—forecasted to produce 1.2 trillion pounds of meat by 2050—and they’re stopping at nothing to make this happen. JUST is committed to making meat from cells instead of live, confined animals.

The company believes it can produce meat and seafood that is over 10x more efficient than the world’s highest volume slaughterhouse, a 1,000,000-square-foot facility in Tar Heel, NC.

JUST Meat is poised to make a run as historic as that of plant-based milk a decade ago. Their products emit fewer greenhouse gases, use less water, and confine and kill zero animals. With plant-based-milk level sales (which now occupy 13% of the total retail milk market) the cell-based meat industry could offset 156 billion pounds of meat by 2050.

According to a new report published by Bloomberg earlier this week, JUST Meat expects to make its first commercial sale later this year, probably outside the U.S.

Why JUST is starting small

Although, some big meat companies are surprisingly more open to the shift away from animal proteins than you would think. Tyson Foods was an early investor in plant-based meat producer Impossible Foods. The cell-based meat space reports similar interest from the competition, including a small portion of JUST’s $220 million in funding.

Tyson and Cargill both invested in the cell-based meat by way of Silicon Valley lab meat growers Memphis Meats. Tyson also led a $2.2 million round for Future Meat Technologies, based in Israel.

According to Bloomberg, JUST’s production levels are enough to sell to high-end restaurants only at the moment. Availability of the chicken bites will be very limited—and outside the U.S.

"My mind was blown."–Forbes Read more about #JustEgg at the link in our bio!

That’s not to say that U.S. consumers don’t want cultured meat at their lunch counters.

A recent study from Faunalytics said up to 66% of Americans surveyed would try cultured meat (called “clean meat” in the study), compared to 75% in the Netherlands. But the dispute over the proper naming convention is a major holdup that, despite being widely reported recently, has not made much progress.

The new data from Kadence International shows that only 17% of consumers actually know what clean meat is. This information gap (and lack of a name) is resulting in dissonance between regulators and cell-based meat makers like JUST.

To reach the commercial levels of, say, the Beyond Burger, currently sold at more than 10,000 restaurants around the country, CEO of JUST Josh Tetrick told FoodNavigator-USA the company is still far away from that kind of distribution.

“One thing people miss about this whole culture meat thing is that it’s not just a question of a steak or not,” he said at the Good Food Conference in September. “There could be blended products with 50% plant and 50% clean meat.”

Tetrick said it could be 10-15 years before cell-based meat takes a sizable chunk of the meat market. And for JUST Meat to reach 500 restaurants and retail locals, maybe two or three years. After all, change doesn’t have to happen all at once.

The world’s seventh largest pharmaceutical company’s signal to cell-based meat companies: The race to cell-based is heating up. This summer, the Wall Street Journal reported that German drug maker Merck and Swiss meat processor Bell Food Group led an $8.4 million round for Netherlands-based Mosa Meat. Take a look at the cell-based meat producers leading the way.

What’s next for the slaughter-free meat industry?

Most companies are still 3 or more years away from bringing products to market. But the movement away from animal proteins is real. According to the Good Food Institute, 12% of American consumers purchase plant-based products. Beyond Meat sales are up 70% in the past year.

If Tetrick really is aiming to collaborate with plant-based meat producers, who already control 1% of the meat market, slaughter-free meat could skyrocket. At the center of the movement away from animal proteins, plant- and cell-based meat, neither of which fall under the term “meat,” as it’s comically defined by the United States government, represent a massive opportunity for slaughter-free meat companies.

Bottom line: Scale together and show competitors why they need to stop farming animals and invest in a slaughter-free future.