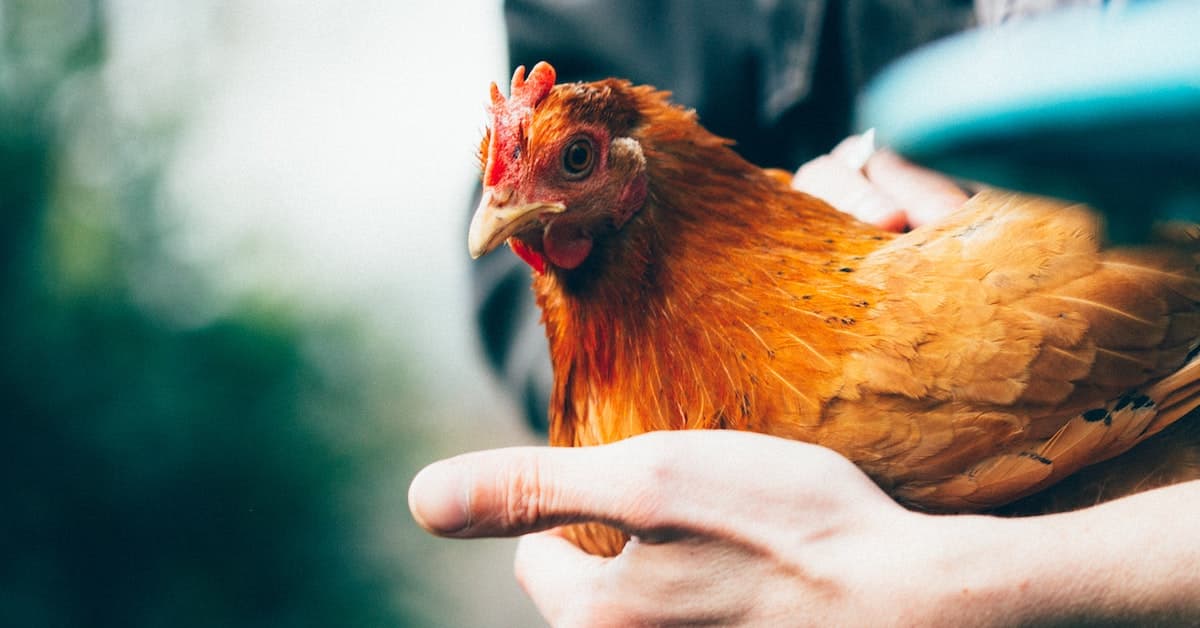 When you hear the word vegan you might think of tofu and Tofurkey or perhaps fresh vegetables and beans. But did you know that veganism can actually be much more than a diet? A growing movement of vegans focuses on the goal of doing no harm as far as is practical. Toward this end, adherents abstain from certain types of clothing and activities, as well as foods.

What Is a Vegan?

Though veganism is often thought of as a diet that excludes all animal products, choosing to be vegan can also mean more far-reaching lifestyle changes. Living a vegan lifestyle means abstaining, as far as is possible and practical, from anything that requires the exploitation of another living being. Of course, this includes abstaining from consuming animal products, but also requires attention to clothes, makeup, and many other facets of life.

Perhaps one of the most evident changes related to the rise in veganism is the increase in vegan food products. There are vegan alternatives available for virtually every product traditionally made from animal derivatives such as cheese, milk, meat, and eggs. This rise in availability has been driven by an increase in the number of vegans in the United States; one survey found a 300 percent increase in the number of people identifying as vegans from 2004 to 2019.

Choosing to follow a vegan lifestyle means more than simply giving up foods made from animal derivatives, it also means making a concerted effort to live without harming other sentient beings. This means abstaining from wearing or purchasing leather or other products made from animals, choosing products that are cruelty-free and not tested on animals, choosing forms of entertainment that do not employ animals, and even making landscaping decisions that minimize the negative impact on wildlife.

What Is a Vegan Lifestyle?

Though a vegan diet might be adhered to for a variety of reasons such as for personal health or preference, a vegan lifestyle requires empathy and compassion due to the ideology of doing no harm that it represents.

Adopting a vegan lifestyle demonstrates to those around us that we are serious about our love of animals and our belief that their suffering should be minimized. Living our values and walking the walk instead of just talking the talk is one of the most impactful things that we can do as animal advocates.

Acting on Your Love of Animals

Choosing a vegan lifestyle is a tangible, personal action that builds real effects from your love of animals, as it minimizes, as much as is possible and practical, the negative impacts that your choices have on nonhuman animals.

Reducing the Environmental Impact of the Animal Industry

Living a vegan lifestyle means that you are not contributing to the many negative environmental impacts of the animal industry. These impacts include deforestation, water pollution, and greenhouse gas production.

Embracing the Idea of “Do No Harm”

A key pillar of a vegan lifestyle is to do no harm. Adherents seek to minimize as much as is practicable the harm that they cause to the environment and animals. Another key facet of doing no harm is seeking to reduce the harm caused to other people, including those working in animal agriculture. The precarious employees of factory farms and slaughterhouses often endure dangerous working conditions and can have their injuries ignored.

Holding All Lives as Sacred

What Are the Benefits of a Vegan Lifestyle?

In addition to the many positive impacts that adopting a vegan lifestyle has on the environment and animals, there are also several personal benefits that stem from choosing to follow a vegan lifestyle.

Plant-based foods have no cholesterol in them and tend to be lower in saturated fats than animal-based food products. These factors can lead to positive outcomes and reduce the likelihood of cardiovascular disease. However, vegans must be cautious when choosing carbohydrates, as refined options can actually increase the likelihood of cardiovascular disease. Choosing a whole-food plant-based diet as part of a vegan lifestyle is the healthiest option for vegans.

Research has suggested that vegans are 15 percent less likely to get cancer. Choosing to eat a plant-based diet, especially one made up primarily of whole foods, can be considered a preventive diet that reduces the risk of cancer but does not necessarily elongate lifespan.

Both eating whole foods and eating a vegan or vegetarian diet have been linked to more positive moods. This may well be due to the impacts of plant-based foods on the brain, specifically reducing inflammation of brain cells and restoring balance to neurotransmitters.

Adopting a vegan diet, particularly a whole-food plant-based diet, can decrease skin aging. The diet provides essential vitamins including Vitamins A, C, and E that maximize antioxidant potential in the body’s cells. The diet also helps to eliminate harmful carcinogens in the bloodstream, which prevents some cellular damage.

Connecting With the Community

Adopting a vegan lifestyle creates a connection to a community of other like-minded individuals that can help on the journey of doing no harm to other living beings. There are opportunities for connecting to this community virtually through various organizations, such as Mercy for Animals or The Humane League, or through engagement with groups on social media or in your local community.

Another benefit of adopting a vegan lifestyle is that it helps you live more sustainably. Plants and plant-based foods are produced more efficiently than meat, and generally take fewer resources like water to make it to your table than do animal-derived foods, even if they are transported over longer distances. More generally, being mindful of the impacts of our individual decisions on the environment and animals helps us to think more sustainably—from our mode of transportation to the foods we eat and the activities in which we take part.

How to Help the Cause

Intrigued? Here are some steps that you can take to get started on your vegan journey.

Educate Yourself About the Vegan Lifestyle

The first step toward adopting a vegan lifestyle is to learn more. A good resource for this is The Vegan Society which provides guidance and information on everything from clothing to shopping to traveling in alignment with a vegan lifestyle.

Another keystone of the vegan lifestyle is to reduce the consumption of animals and animal products. Though this may be a process that could take some time, it is a key step to pursuing a lifestyle that seeks to do no harm due to the suffering that animals endure as part of agriculture.

One great way to help the harm reduction efforts inherent in a vegan lifestyle is to share your beliefs and lifestyle changes with your friends and family. This could take many different forms. Perhaps you bring a delicious vegan casserole to a family get-together or maybe you help your parents pick out plant species that support bees and other wild pollinators. There are never-ending ways to introduce a vegan lifestyle to your family.

You may also decide that you want more support as you pursue a vegan lifestyle. You could join a vegan community to help you with your goals. Consider asking vegan establishments in your town or city if they are aware of any in-person groups, or get involved in digital groups on social media. There’s even an online vegan book club that you could consider joining!

You Can Help Ensure Animals Are Treated Well

By adopting a vegan lifestyle you are already ensuring that fewer animals are suffering. However, you can also seek out extra opportunities such as volunteering with a local animal sanctuary or shelter or signing petitions calling for improved welfare.

Donate to an Organization That Fights Against Animal Abuse

If you are in a position to, donating to organizations such as The Humane League, Mercy for Animals, farm sanctuaries, animal shelters, or other animal protection groups is an awesome way to fight against animal abuse.

Become an Advocate for Animals by Joining an Organization

You can take your advocacy a step further by joining an animal protection organization in which you believe. Perhaps you’re most passionate about holding companies and producers accountable for the treatment of their animals, in which case The Humane League or Mercy for Animals might be a good option for you. If you are most interested in and passionate about helping animals impacted by disasters then the Humane Society of the United States might be your style. Regardless of your primary interest, there is an animal protection organization for you to get involved with.

Veganism Is More Than a Diet

Veganism is much more than just a diet. It is a way of life that seeks to reduce suffering. This doesn’t only mean the suffering of nonhuman animals, but also the suffering of people and damage to the environment on which we depend. Choosing to adopt a vegan lifestyle means being intentional about reducing harm and living as ethically as is practical and possible.