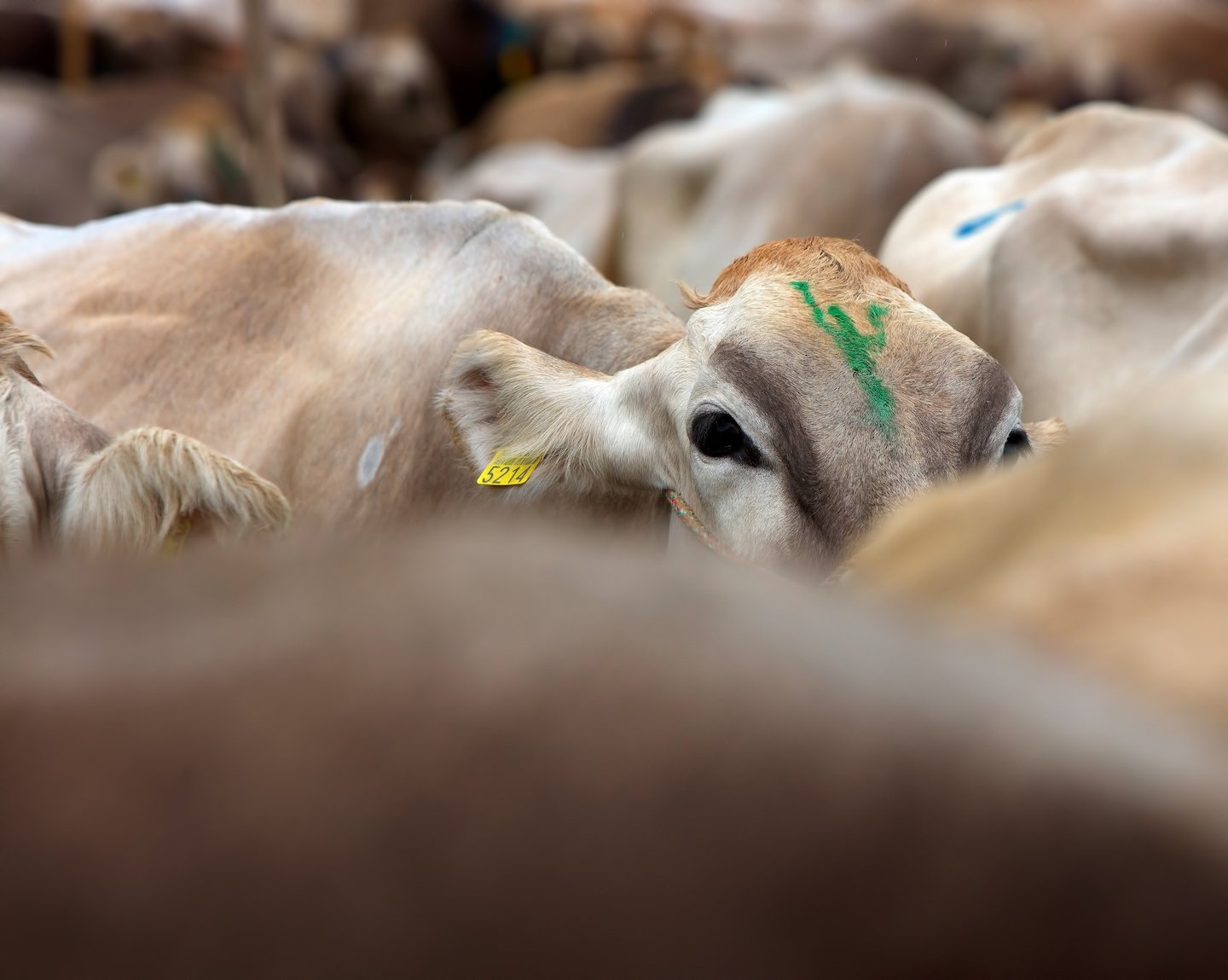 Livestock farming takes up 41% of all U.S. land. See for yourself in this Bloomberg article.

Plus, Coronado Farms just added 8,000 cows to its herd. The company is already the largest groundwater user in Sulphur Springs Valley, AZ. Industrial agriculture depletes the valley’s water supply so much that residents are left without water to drink. [New York Times]