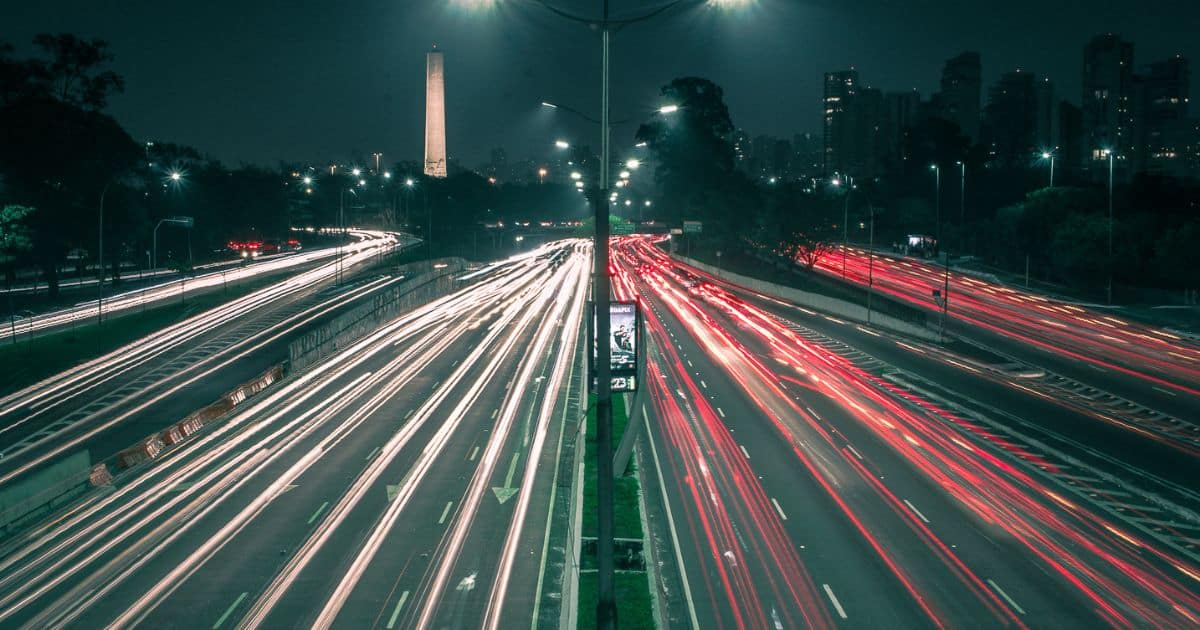 This August, we saw a focus on the growing weight of scientific evidence that plant-based diets are better for the planet and our health. Yet another study surfaced, contributing to the growing body of evidence that plant-based foods, even the processed ones, are better for the planet than meat. Researchers also confirmed links between red meat to gut microbiome and cardiovascular disease in older adults.

Watch all this and more in our August media recap:

U.K. Supermarket Morrisons announced the release of “carbon-neutral” eggs, stating that hens would be fed insects to cut emissions linked to soya feed, with their food waste in turn fueling the bug farms. A bold statement we explored in our August edition of The Correction, our monthly newsletter critiquing media coverage of animal industries.

Agriculture and Agri-Food Canada announced it will invest $3 million across three national organizations with the aim to “improve animal welfare and tracking in the country.”

Mealworms have been cooked with sugar by researchers who found that the result is a meat-like flavoring that could one day be used on convenience food as a source of protein.

According to new research published by Cornell University, Johns Hopkins University and international partners, meat protein alternatives could help the U.S. reduce its agricultural carbon footprint between 2.5 and 13.5 percent, mostly by decreasing the number of cows needed for beef production by 2 to 12 million. However, the media reported this story by citing that the research highlighted that new economic models could disrupt the agricultural workforce, threatening more than 1.5 million industry jobs. We explored this representation of the study here and here.

The Conversation reported that the rise of precision agriculture could expose the food system to new threats as farmers adopt new technologies to increase crop yields and reduce costs, but the technology behind these practices is also “creating opportunities for extremists, terrorists and adversarial governments to attack farming machinery, with the aim of disrupting food production.”

JBS SA, the world’s largest meatpacker, posted an almost 10 percent drop in net profits, to $766 million, driven by the relative weakness of its U.S. beef and pork sales in Q2. However, it still beat the analyst forecasts.

A dairy processing plant in Sudbury, Ontario, has announced it will stop producing dairy products as of September 30th and transition to new plant-based alternatives.

Rates of food insecurity in the Black community continue to soar but several national organizations and Black farmers are working together to reverse this trend, The Observer reports.

Fortune reported that some scientists believe the type and frequency of animals coming down with COVID is a warning sign about the future of the pandemic.

The Guardian published one farmer’s take on foot-and-mouth disease and the nuances of farming, loving and eating cattle.

In Rome, amid the swine fever outbreak, pigs and wild boars in a rescue sanctuary got a temporary reprieve as officials assess whether they are to be killed alongside farmed pigs.

Researchers restored blood circulation and other cellular functions in the bodies of pigs who had been dead for a full hour.

Twenty-one thousand fish were killed overnight by overexposure to chlorinated water at a University of California research center where they were being studied for “bioenergetics and environmental stressors” on different species.

A new study conducted by Oxford University researchers examines the reality of an environmental tax on beef, poultry and pork emissions, stating that such a tax could help lower greenhouse gas emissions in high-income countries, but it would have to be significant to have an impact.

The New Republic published a deep-dive into the Inflation Reduction Act, exploring the nuances and difficulties of climate-smart farming.

The Conversation speculated on the idea of a ‘meat tax’ and how it could work as a way to reduce climate emissions.

The U.K. heatwave threatens more mass deaths at chicken factory farms as experts plead with the British government to suspend livestock transport and the badger cull during extreme temperatures.

The U.S. Department of Agriculture will now cite all welfare violations in its animal facility inspection as ordered by Congress.

A New York State dairy farm is leading a class-action lawsuit in federal court in Vermont against Dairy Farmers of America arguing the organization has violated antitrust law and artificially lowered the price of raw milk.

The Italian Government approved a ban on the culling of male chicks, which will become effective in 2026.

The USDA announced it wants to reinstate organic animal welfare standards which were withdrawn by the Trump Administration in 2018. This proposed rule appears to fully reinstate the requirements recommended by the National Organic Standards Board and organic stakeholders. This would also include crucial updates that require organic chickens to have adequate space indoors and access to the outdoors, thus eliminating the “porches” that have allowed some factory-farm chicken operations to market their poultry and eggs as organic.

Spain’s new animal rights law bans pigeon shooting, zoos and dolphinariums. However, no reference is made to bullfighting.

George Monbiot’s recent analysis in The Guardian of the most damaging farm products put organic, pasture-fed beef and lamb at the top of the list, stating that the area of land used for grazing is vast compared with the meat and milk produced.

Haywards Heath in West Sussex is to become Europe’s first ‘plant-based treaty’ town as the 34,000 residents are encouraged to drop animal products from their plates to help fight the climate crisis.

A new University of Oxford study was released adding to the growing body of evidence that plant-based foods, even the processed ones, are better for the planet than meat. The research analyzed the environmental impacts of 57,000 different types of food, looking at water and land use, as well as fertilizer impacts.

Wired published an article in which the headline suggested that consumers aren’t switching from beef to plant-based proteins. However, on closer inspection the study they cite, published in Nature, actually highlights a budding trend of plant-based alternatives replacing meat-eating occasions. Irina Gerry highlighted this in a post on LinkedIn.

The Atlantic reported on the complexities of fish oil as a nutrient and the latest research developments.

The New York Times reported on the next step in animal protein replacement as bio-designed collagen gains in popularity.

Another new study emerged about the dangers of red meat consumption. This research, led by the Friedman School of Nutrition Science and Policy at Tufts University and Cleveland Clinic Lerner Research Institute, links red meat to gut microbiome and cardiovascular disease in older adults.

Plant-based meat alternatives have become cheaper than animal meat in the Netherlands.

Freya the young female walrus who has been delighting the public this summer was finally killed by authorities in Oslo after crowds came too close to her chosen resting spots.

British chef Gordon Ramsay hit the headlines after a TikTok video of him jumping into a pen of lambs saying “I’m going to eat you” went viral. Vox reported on how this moment epitomizes the meat-paradox, a topic journalist Kenny Torrella shared on the Sentient Media Podcast last month.

This article in The Independent meets a Texan startup working on bringing back exotic animals and pictures a world where the woolly mammoth is revived…and then eaten.