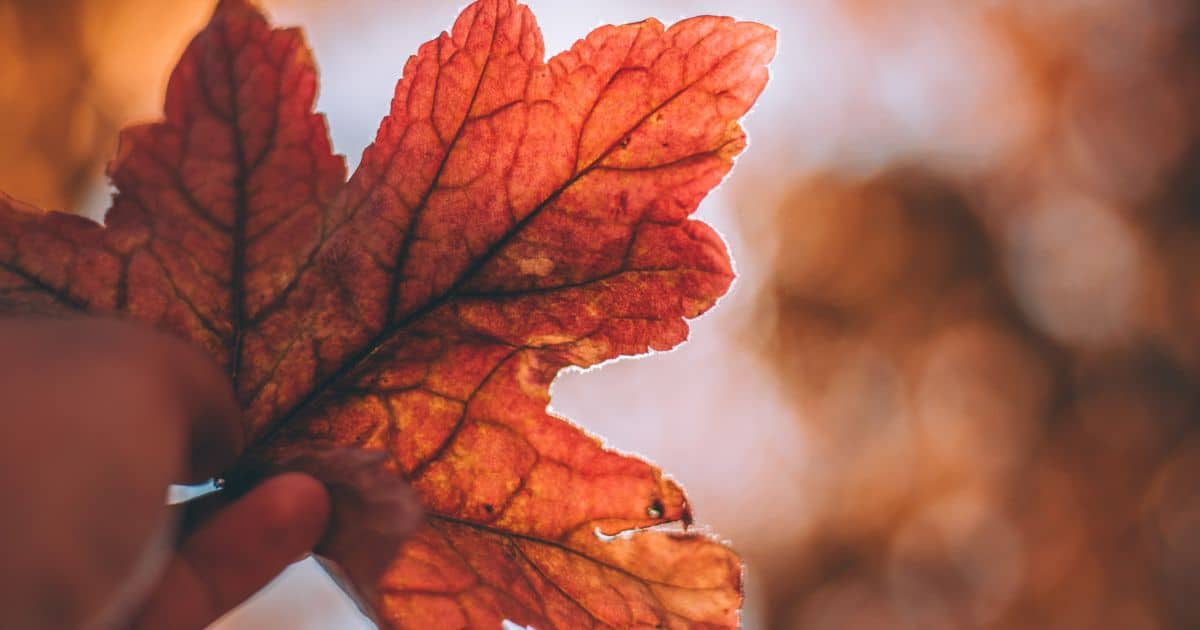 Big Ag flexed its muscles this November. COP27 caused controversy with double the amount of Big Ag delegates in attendance and a lack of critical analysis of animal agriculture, leading campaigners to pin fake apologies on the event’s food counters. Major food firms detailed plans to eliminate deforestation by 2025 while JBS admitted to buying almost 9,000 cattle from one of Brazil’s biggest deforesters.

Watch all this and more in our November media recap:

An investigation by Unearthed, followed up by the New York Times, revealed that the CLEAR Center, an agricultural research group at UC Davis founded by scientist Frank Mitloehner, receives almost all its funding from ag industry donations and coordinates with a major livestock lobby group on messaging campaigns, which explains why Mitlohehner’s ‘communications are discordant from the scientific consensus’.

And in more hopeful news, Sen. Cory Booker unveiled his plan to stop taxpayer bailouts of Big Meat with a new bill to protect both human and nonhuman animals bound up in the food system.

China’s 26-storey pig skyscraper has opened in Hubei province and is ready to slaughter 1 million pigs a year. This is the world’s biggest single-building pig farm.

The world’s largest food trading companies detailed a plan to eliminate deforestation from their supply chains for soy, beef and palm oil by 2025.

JBS admitted to buying almost 9,000 cattle from ‘one of Brazil’s biggest deforesters’.

Campaigners reveal that antibiotic-resistant bacteria has been found in rivers near pig and poultry farms in England and Wales.

Dairy cows fed industrial hemp produced milk with detectable levels of THC according to a new study that could influence the potential uses of hemp as an ingredient in farmed animal feed. The National Industrial Hemp Council (NIHC) has written to the U.S. Food and Drug Administration (FDA) asking it to act quickly to approve hemp seed meal as an ingredient in farmed animal feed.

The North American Meat Institute (NAMI) and the Protein PACT released their first report on the meat industry’s 2030 targets for the environment.

McDonald’s and Walmart beef suppliers criticized for ‘reckless’ antibiotics use.

In a regulatory first, UPSIDE Foods received preliminary approval from the FDA for their cultivated meat in the U.S..

Nebraska’s next governor made his fortune in bacon and raked up pollution complaints along the way. Now he’s turning his sights on alternative meats.

Major producers of soya and beef accused of failing to deliver on pledges to stop deforestation.

The Reboot Food manifesto argues that three-quarters of the world’s farmland should be rewilded to reduce emissions.

The number of Big Ag delegates has more than doubled at COP27.

Borrowing a page from the fossil fuel industry’s playbook, meat’s “merchants of doubt” are funding questionable research and lobbying to keep meat reduction off the table.

U.S., E.U. plan new pledge targeting oil and gas methane emissions. “Agriculture is the top source of methane emissions worldwide, but experts say the energy sector can cut emissions faster — and often at low cost.” (Note they do not provide evidence for this claim).

Study reveals one in 300 animal welfare complaints at U.K. farms lead to prosecution.

U.S. farms lobby to use ‘cruelest’ killing method as bird flu rages on.

Sen. Cory Booker has a plan to stop taxpayer bailouts of Big Meat.

Minnesota minors have been illegally hired to clean slaughterhouses.

KFC apologizes after its German Kristallnacht promotion, which urged customers to commemorate the Nazis’ pogrom against Jews with cheesy chicken.

Big meat companies want to use smartwatches to track workers’ every move.

In a new report, the Public Accounts Committee says the U.K. Government is not sufficiently prioritizing the “significant threat to U.K. health, trade, farming and rural communities” posed by animal disease.

Panic mounts after 40,000 minks were illegally released from Ohio farm.

Month in a Minute