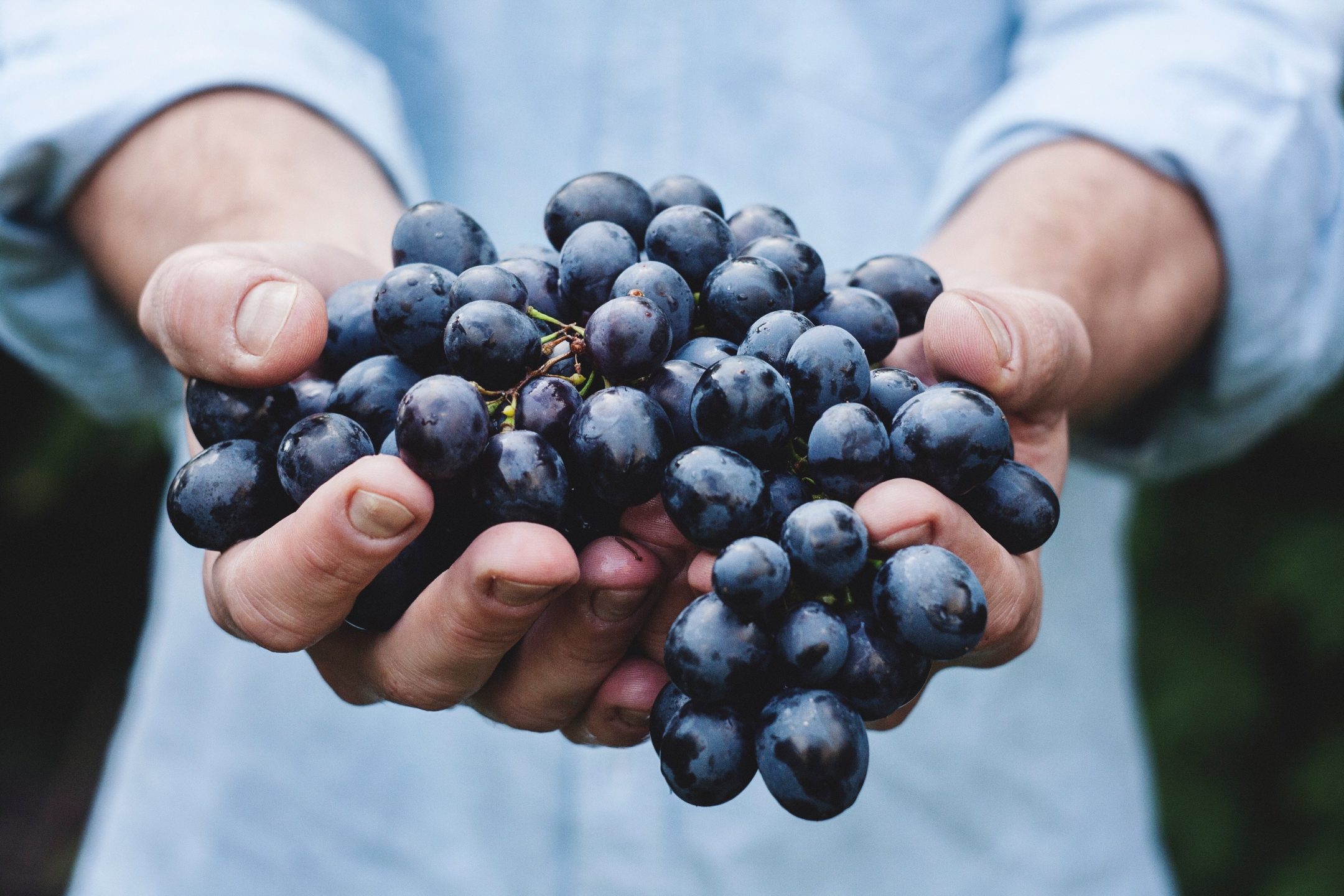 There is an Amazon for vegans, and it’s helping to define what we’re calling the new vegan marketplace. Built on the belief that reliable product descriptions and affordable prices are the most important factors for the growing community of vegans shopping online, this new vegan marketplace delivers to your front door.

Billion Vegans is jumping at the opportunity for growth proven by the plant-based food industry, this time with a special, vegan-everything twist. The online marketplace carries 4,500 vegan products—from Clif Bars to kid’s shoes—that it certifies itself.

Sadly, not all products that claim to be vegan are actually vegan, especially from second-party retailers like Amazon. For Billion Vegans, giving products their own vegan stamp was a must.

The company has already raised $300,000 in private investments on the heels of a vegan online shopping industry worth $30 billion in the United States, according to Billion Vegans co-founder Alon Hochberg.

“These numbers show there’s a tremendous business opportunity,” Hochberg told VegNews. “We’re already seeing mainstream companies and investors taking advantage of the growth in the plant-based sector. We want the vegan community to also have the chance to be part of it.”

In September, Billion Vegans opened its WeFunder, which is currently hovering around $60,000 of new investment. The company points to a widely untapped “blue ocean” of vegans in the U.S.—20 million and growing quickly.

Right alongside new ventures like Billion Vegans is Beyond Meat. The plant-based meat maker is almost ready for their IPO, a source close to the company told CNBC. This could represent the first public stock offering from one of many successful new plant-based food companies targeting meat eaters.

Beyond Meat is already widely distributed at supermarkets like Kroger, Safeway, Whole Foods, Jewel-Osco, and Raley’s. The list goes on.

Both companies set out to change the game by providing better access to products that vegans care about.

Delivering veganism to your front door

So far, more than half of chefs have added vegan options to their menus in 2018, and it’s paying off. In the past year, self-identifying vegans skyrocketed by 300%. Plus, business for restaurants with plant-based dishes on the menu is up an impressive 13%.

Any good chef, heck, even home chefs know that if you want your food to taste good, you have to buy quality ingredients, but maybe you don’t have time to between picking up the kids from their piano lessons and starting the water for tonight’s dinner. You’re committed to cooking tonight. Maybe you’re even committed to cooking vegan tonight—or every night. Who can you trust with this make-or-break-my-meal moment? Quite a few companies have tried to answer that question.

Here’s a snapshot of the industry as it stands. First, take the big leap from Peapod to Amazon, who has delivered vegan products to a lot of vegans for the past 20 years.

After selling over 1 million burgers in less than 60 days at brick-and-mortar grocers across the country, Don Lee Farms’ plant-based burger became the top seller for meat substitutes on Amazon.

“Interest in our Organic Plant-Based Burger has just exploded,” President of Don Lee Farms Donald Goodman told Business Wire. “We are just keeping up with demand and are implementing plans to expand distribution every week.”

Then there’s Mylk Guys, a vegan, deliver-to-your-door grocer, and member of this summer’s Y Combinator series of promising startups. Their commitment to being the world’s largest customer-centric grocery store and are even open to suggests for new vegan products to carry

Where Billion Vegans breaks away is in its promise to read the labels for you and provide an authenticated set of their own.

About that product description…

Billion Vegans promises to assume the ingredients themselves, sourcing, processing, and manufacturing practices—all of it is cruelty-free. Sellers enter into a binding agreement with the company to uphold these standards and report any changes in their methods of production before their products hit the Billion Vegans marketplace.

But the company doesn’t stop there. They go as far as to list whether or not products are from a vegan-product-only seller. The word “vegan” means different things to different people, and anyone claiming to be the new marketplace for everything vegan needs to know that. Billion Vegans could lead the way: on a mission to host the new vegan marketplace with all the answers.

Keep in mind, hurtles like product descriptions are not new to the vegan community. The Beyond Burger has its stamp of approval from the environmental community. It generates 90% fewer greenhouse gas emissions than U.S. beef. And if that wasn’t good enough, the plant-based patty also requires 46% less non-renewable energy, 93% less land, and 99% less water than a beef burger does.

“On average, Americans eat three burgers a week,” a spokesperson for Beyond Meat told Forbes. “If they switched just one of these beef burgers to a Beyond Burger for a year, it would be like taking 12 million cars off the road and saving enough energy to power 2.3 million homes.”

What if 100% better for the environment than beef makes the difference for meat alternative retailers? The Beyond Burger looks like a beef burger. It’s accessible, affordable, healthy, and more sustainable than a beef burger. It’s produced without any animal suffering.

Consumers are showing how convincing this argument is. Since 2016, more than 25 million Beyond Burgers have been sold.

So, if “100% better for the planet” works for plant-based meat, then the all-in, 100% vegan everything approach could work for the new vegan marketplace, too. Veganism is more than a diet for many Americans. It’s a lifestyle. It requires new shoes, new shampoo, new life choices. That means a lot of time spent shopping for new, vegan things.