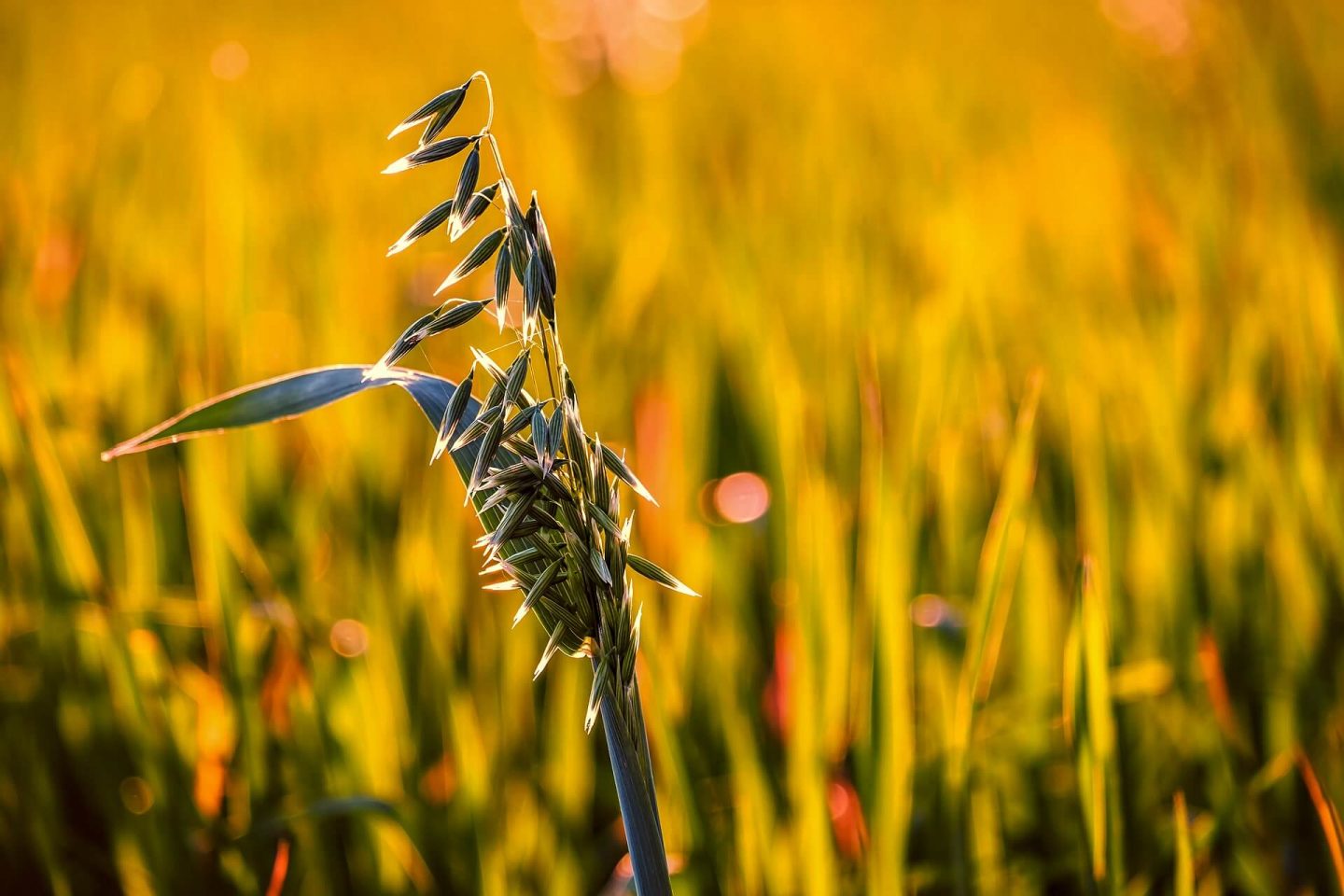 Dairy farms have produced 1.4 billion pounds of excess cheese as of last year–a pile nearly the size of the U.S. Capitol building. Billions in taxpayer-funded subsidies to commercial dairy farmers have driven this overproduction and warehousing of cheese, as consumers’ excitement for plant milk proliferates.

Although milk consumption in the U.S. has declined significantly in the last four decades, dairy farms continue to wreak havoc on the environment and local farmers, while harming millions of animals every year. Redirecting these dollars towards assistance for small farmers switching to plant milk technology could bring economic stability to small-scale farmers, end farm animal cruelty, and drastically decrease agriculture’s carbon footprint.

Indeed, it’s time for lawmakers to tackle food system emissions head-on, rather than calling for more federal subsidies for dairy corporations as Senators Bernie Sanders (D-VT) supports, or labeling restrictions on plant milk, as Elizabeth Warren (D-MA) supports. To her credit, Representative Alexandria Ocasio-Cortez (D-NY) has voiced enthusiasm for plant milk, telling kids to reduce dairy to fight climate change and saying “I’m very into oat milk right now which, in my opinion, is the best of all the milks after cashew milk.”

Plant milk causes dramatically fewer greenhouse gas emissions than dairy milk, making them a perfect focus for Green New Deal efforts to combat climate change. According to a University of Oxford study, a glass of dairy milk creates three times the greenhouse gas emissions of plant milk and requires ten times as much land as oat milk. Moreover, almond milk requires less water to produce than dairy milk, and oat milk, which can be grown virtually anywhere and at low cost, uses the least water of them all.

Small dairy farmers’ transition to plant milk can be achieved quickly and effectively. Made from the peanuts, oats, rice, pumpkin seeds, pistachios already produced by thousands of farmers, plant milk gives farmers an abundance of production strategies to choose from. And, much like locally-brewed beers, the flavor profile can reflect the culture and plant varieties native to the area.

Farms that produce plant-based milk are often zero-waste too, as the process allows the separated nut and grain fiber to be made into cereal and other products. Canada has paved the way for plant-based milk production, with $150 million investment in plant-based protein production. The initiative will potentially create 4,500 jobs and bring $4.5 billion to Canada’s economy within a decade.

In addition to these environmental benefits, raising cows for dairy or meat is inhumane. Dairy cows are artificially inseminated by farmers and kept in a near constant state of lactation. Most calves are separated from their mothers within 24 hours of birth, causing extreme distress to both mother and baby. Cows in the US are given Bovine Growth Hormone (rBGH), which contributes to a painful inflammation in the udders called mastitis. By the time female cows are killed (at about five years old, despite their natural life span being closer to 20 years) nearly half can no longer stand after being kept on concrete slabs and in confinement their entire lives.

Dairy farming is not only harmful to cows and the environment: the purported health benefits of dairy consumption have come under scrutiny. Indeed, peer-reviewed studies have shown that dairy consumption has no benefits for bone health and may contribute to the risk of Type 1 diabetes among children. Many adults claim “lactose intolerance,” but the truth is our bodies are not meant to digest cows’ milk: humans stop producing lactase, the enzyme which allows for proper metabolization of the sugar in milk between the ages of two and five.

Another reason for providing transition assistance is because small dairy farmers are increasingly squeezed out of the industry by industrial agribusiness. In 2018, close to 3,000 dairy farms closed in the US, in part due to a lack of USDA interest in the well-being of smaller farms. According to the Centers for Disease Control and Prevention, farmers have the highest suicide rate of all professions, a statistic partially due to the precarity of small-scale farming. While the problem is sometimes falsely blamed on milk alternatives, in reality, the issue is linked to government subsidies for Big Dairy.

Cheryl Mitchell, an original developer of rice milk, stresses that plant milks are not dairy substitutes but instead offer the same if not more nutritional benefits than cows’ milk. Elmhurst, a century old dairy farm in New York, has replaced its cows with machinery to milk nuts and oats, deploying groundbreaking technology. Mitchell spent five years developing a cold-milking process known as HydroRelease to create plant-based milk that maintains similar protein amounts as cow’s milk.

If federal dollars were allocated to assist farms across the U.S. in implementing plant milk technology, small farmers would no longer depend on declining dairy sales for their livelihoods. Their farms would see increased economic stability and dramatically smaller environmental footprints, without the need to confine or harm animals.

People concerned about the plight of small farmers should tell Sanders, Warren, and Green New Deal advocates how plant-based milk represents the future of small, local farming. We will never fight climate change if we continue subsidizing an unsustainable and cruel industry–the dairy industry.