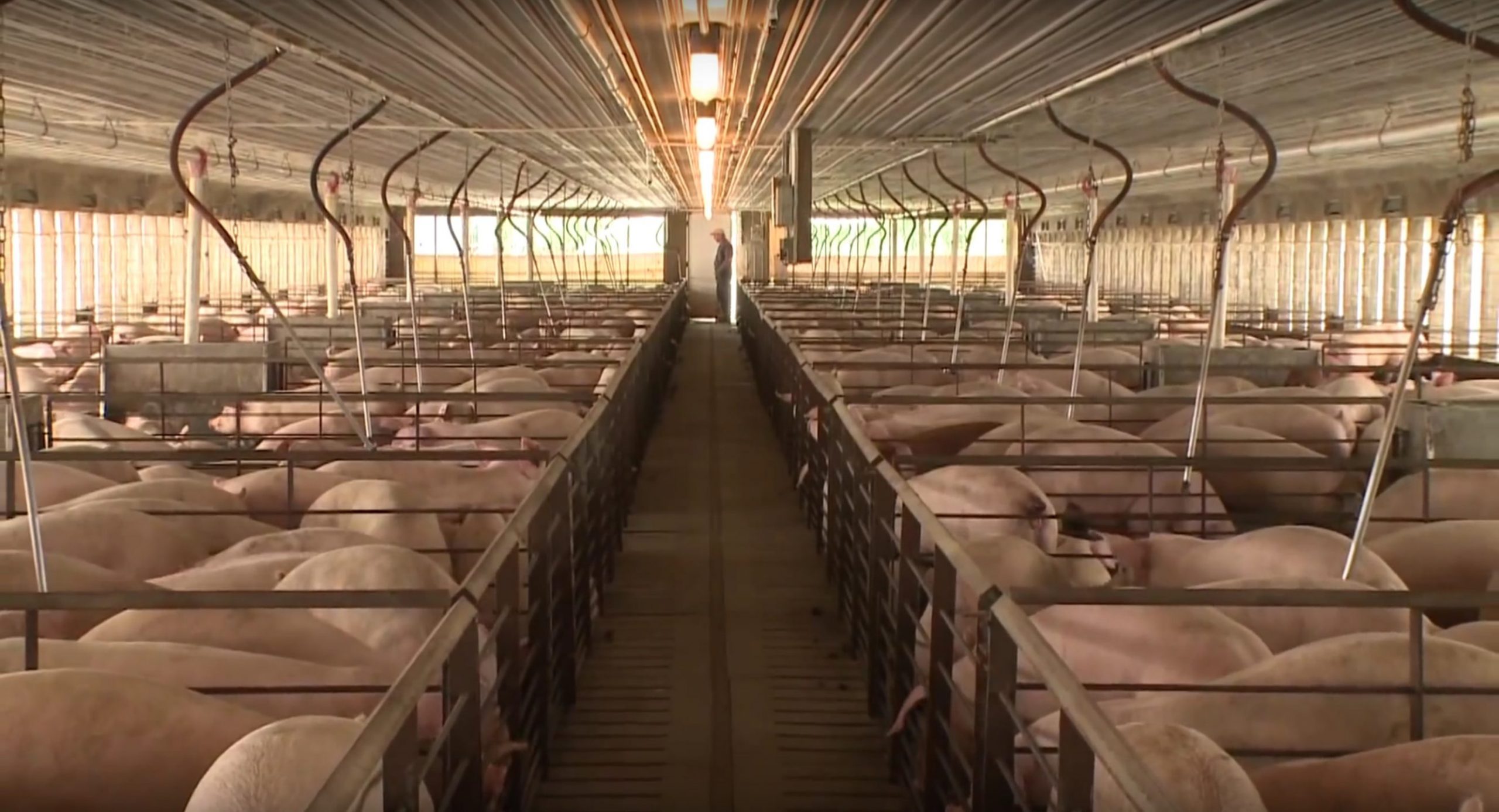 What Is Manure Runoff?

Apparently, $400 million dollars is enough to get Smithfield to shut down their hog plant in North Carolina. After a series of lawsuits from nearby residents complaining about the awful smell coming from the plant’s uncovered waste pits, the company announced the closure of the largest processing facility in the world for the end of October. [Mercy For Animals]