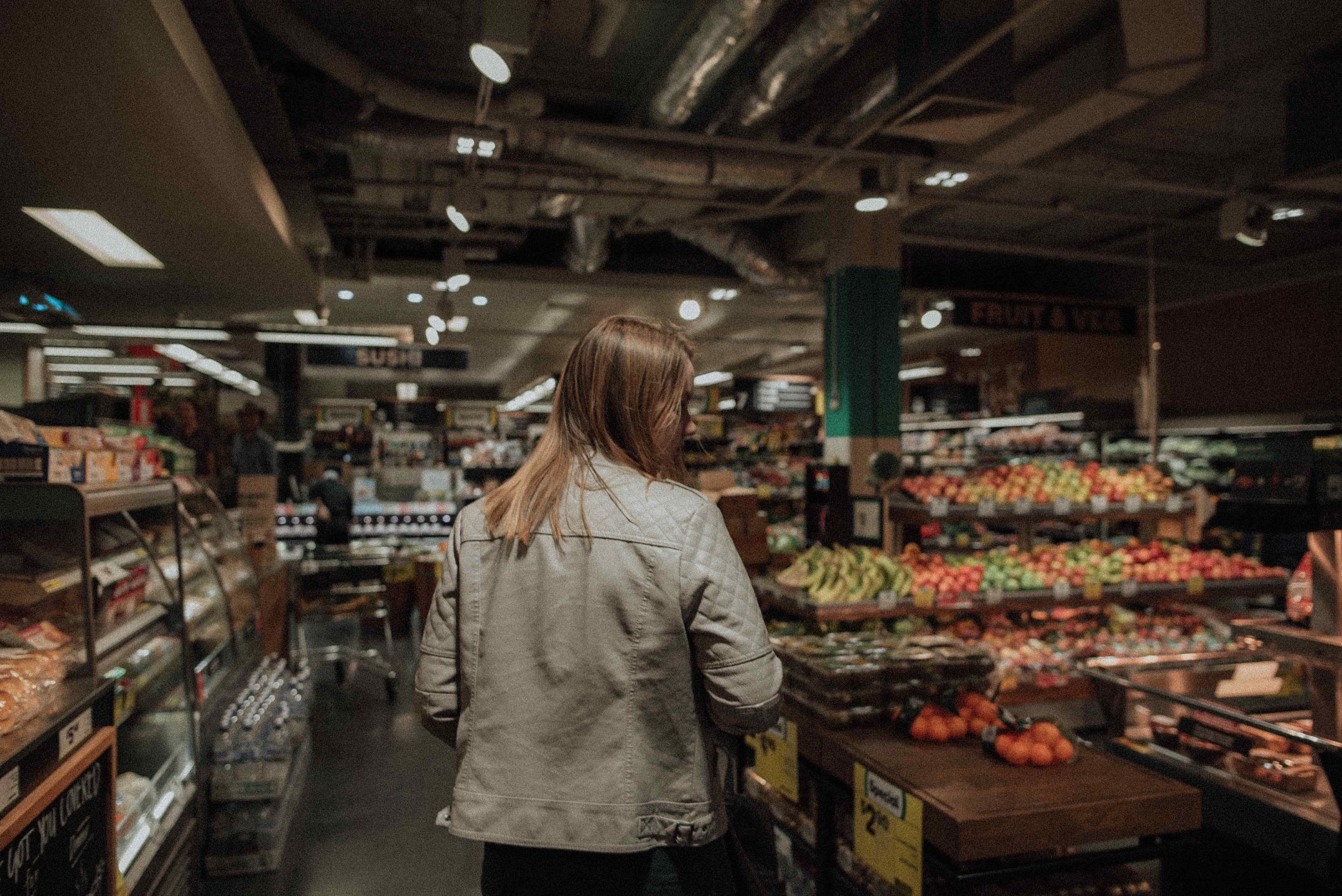 What Is a Nuisance Lawsuit?

Maen Mahfoud grew up in Syria, wanting to be a doctor. He began medical school in 2008 at the University of Jordan, a few years after al-Qaeda claimed responsibility for a suicide bombing that killed 60 people at three different hotels in Amman, the nation’s capital.

Soon his parents began encouraging him to move away from the conflict, not run towards it. He left the Middle East after completing his first year of medical school, a decade ago now, looking for a fresh start in the United States, which he found studying neurobiology at the University of California-Berkeley. The first time he took the train into San Francisco for a summer internship, he went through the automated turnstile, up the escalator, and found a man picking through the trash for something to eat.

“He grabbed the sandwich and it fell,” said Mahfoud, “and he went down and put it back together on the ground. Just to show, right across the street you have Twitter. You have multi-billion dollar companies.”

The land of opportunity plays host to the same lack of security he thought he left in the Middle East. San Francisco, California, the beacon of shiny new tech toys and the money behind them, has a food security problem too.

“People were attacking trash cans,” he said. “It felt like a war zone.”

Food waste: by the numbers

Forty-eight million people around the world don’t have enough food to eat. While Americans throw away 30 to 40% of all the food they purchase. Many like Mahfoud find themselves caught between these two worlds: one humming with innovation and technological progress, the other rife with overproduction and excess.

“This is one of the most advanced places in the world solving incredible problems and this still exists,” he said. “Not say this is a problem that’s inherent to the U.S. This problem is everywhere.”

And not all of that waste finds a trash can. About 10% of all fish caught in the world are thrown back into the ocean. That’s 10 million tons of fish every year. Let’s follow the annual herring catch through the next round of industrial food peddling. From store counter to table, 35% of fish is tossed, compared to 20% of all meat and dairy products.

The problem persists anywhere there’s a profit to be made. In order to make more money, farmers produce more crops. One out if every five fruits and veggies grown in the U.S. don’t meet cosmetic standards. Even after food banks, processors, and animal feedlots have at it, 3 billion pounds of produce is thrown away every year—just in California. Another 20 million pounds of food is left in commercial fields across America to rot after the harvest (usually because it’s not profitable for big agriculture to clean up after themselves).

All told, 1 in 4 calories produced in America are never eaten. In 2017, total food industry sales in the U.S. was $2.1 trillion. If you distribute the food waste equally across the entire industry, it would amount to over $500 billion, nearly as much as the U.S. spends on its military. And since the U.S. uses 41% of its land for agriculture, that makes 10% of the country’s agricultural land a waste. For reference, 10% is just larger than the state of Texas.

“From the second it leaves the farm to when it hits your table, it’s going to waste,” said Mahfoud. “And they know it.”

Like Uber Eats for people that are really hungry

Today, Mahfoud’s nonprofit Replate has created 1.16 million meals from 1.4 million pounds of food that would have otherwise ended up in the trash. They connect the extra food with drivers who deliver it to those in need: Imagine Uber Eats for people that are really hungry.

“Just because there’s an expiration date on it doesn’t mean it should be thrown away,” he said. “It just gets a little less fresh. But in every country and every major metropolitan area, we see the same problem. We really don’t need to create any more food to feed all these hungry people. I think we need to reduce our food waste.”

For Mahfoud, changing consumer habits means changing the way food buying operates—and he’s starting at the corporate level. A sizeable plate of food weighing about two-thirds of a pound ends up in the trash from every person at Facebook, all 25,000 of them, every day. Replate works with some of Silicon Valley’s biggest tech companies to help them throw away less food: Facebook, Dropbox, LinkedIn, Amazon, Yelp, the list goes on.

Together, they’re focussed on the 388,000 gallons of water and 19 million pounds of CO2 that they’ve saved thus far.

It’s not easy being a nonprofit

Like others in the food recovery space, Replate is a nonprofit that operates like a food bank on wheels. They schedule pickups and connect companies with food rescuers ready to deliver to a network of local nonprofits. Replate currently feeds about 3,000 people per week.

See how @re_plate feeds more than 3000 people a WEEK.
Tired or throwing away your food? #replate it now @ https://t.co/RMe9fsKQHx pic.twitter.com/FsuuPjICYM

One big problem with being a nonprofit: If Replate makes money off all the leftovers it moves around, what happens when Facebook, says, reduces its food waste and Replate’s business takes a hit? Less food from Facebook means less money for Replate. Mahfoud has no problem with that, though.

They want companies like Facebook to focus on impact. “Instead of coming to you or your business and saying, ‘We hate food waste. Don’t waste food.’ That’s not how we deal with things. We say, ‘Look at your contribution. Look what you’ve done.’”

“We are here to get out of business,” said Mahfoud. All he asks of his customers in return is to think about the food they’ve saved. “Then change the way you act around food and food waste.”

One Study, Five Headlines: How to Deal With Conflicting Diet News