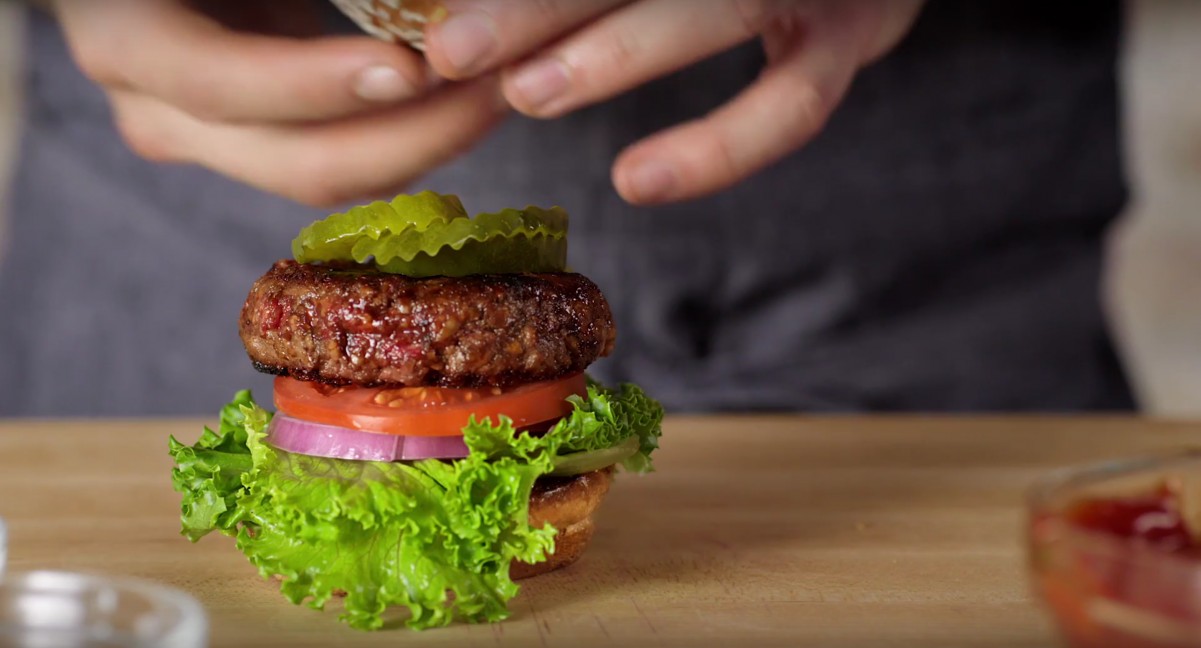 Animal Transport in the EU

The FDA has no questions that the Impossible Burger is safe to eat. The meatless burger company responded to environmentalist groups sceptical of the meat’s genetically engineered additives with a 1,066-page report on the research that said the meat was safe to eat. [New Atlas]