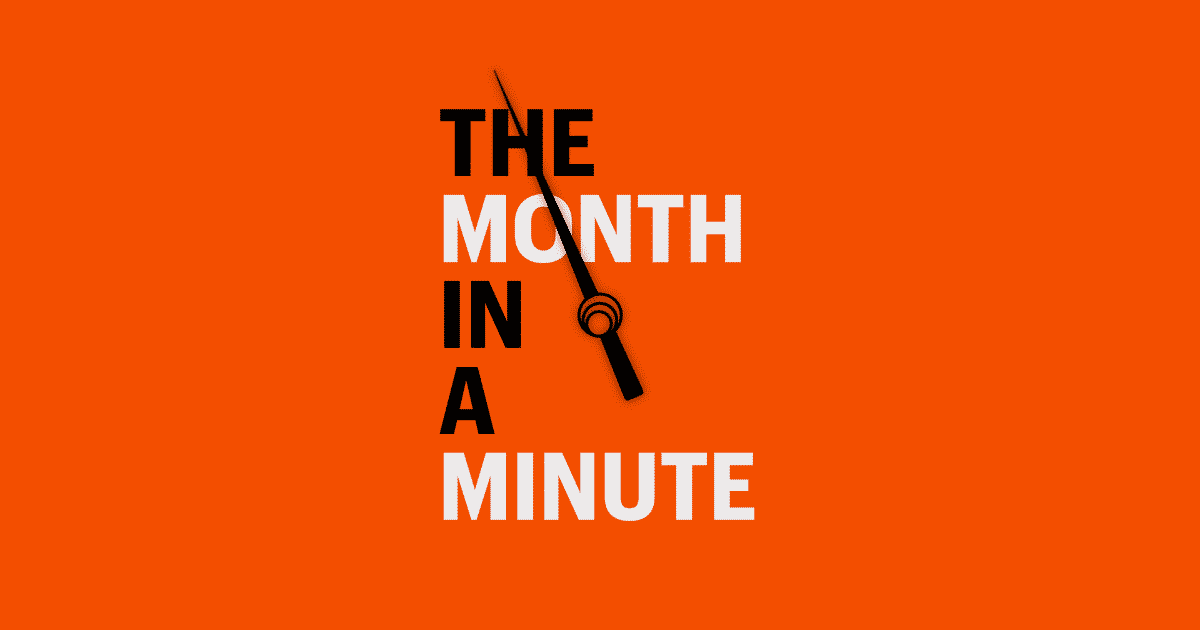 The Growth of Factory Farming in Kenya: An Interview with Judy Muriithi

Busy month? We’ve got you covered. Welcome to the Sentient Media Month in a Minute. Every month, we’ll recap the top stories and give you the low down in just one minute.

January was an incredibly active month in the media for animal protection with a lot of mainstream coverage including TIME’s report on China’s 5-year plan for food security. For the first time, China included cultivated meats and plant-based products as part of its blueprint.

We’ve selected a recommended reading list for those with more than a minute to spare to help you keep on top of the news.

Sentient Media 2021 Year in Review: Wins, Losses, and the Road Ahead