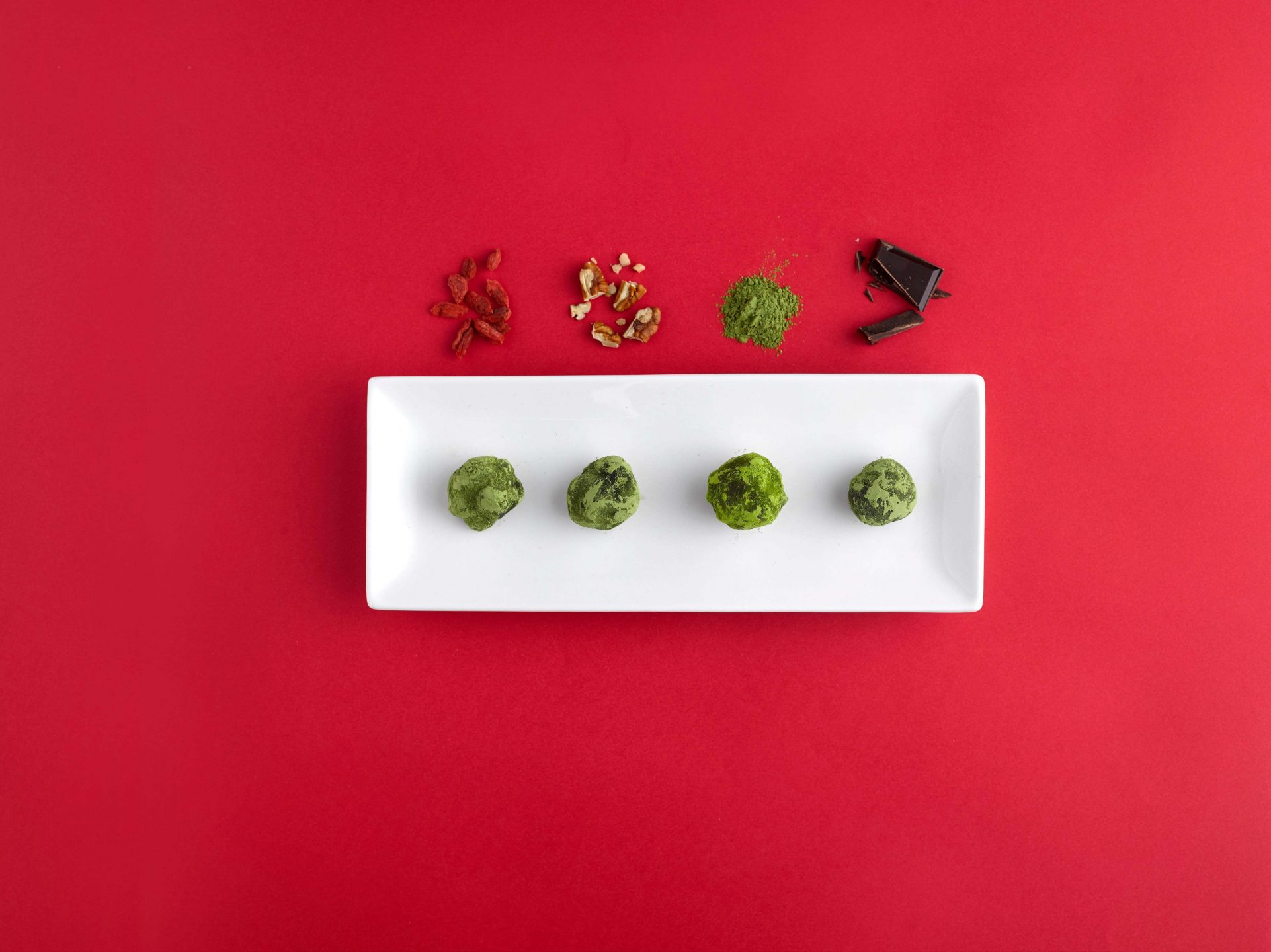 Whole Foods CEO: “I Cannot Account for Our Suppliers”

Most ingredients lists are long. This one’s not. The key ingredient in the future of food is protein.

Over the past five years, scientists have discovered hundreds of new proteins in milk and eggs. Motif is on a mission to use research like this to create the next generation of alternative proteins. Using high-level DNA sequence analysis and synthesis developed by Ginkgo Bioworks, a proven research platform, this biotech company is out to identify new ingredients for the future of food and make them accessible to everyone.

Recipe for the food revolution

Consumer demand for plant-based and alternative proteins are through the roof, up 17% in the past year according to the Good Food Institute, and food companies are playing catch up. Impossible Foods and JUST are leading the way, rapidly innovating towards an animal-free future that does not compromise taste or nutrition.

But the future of food still has its obstacles. Not every plant-based food company has the same resources as industry leaders. And so, they often lose out to the animal products they are trying to replace because of taste or general food integrity.

“Sustainability and accessible nutrition are among the biggest challenges facing the food industry today,” said Jonathan McIntyre, Ph.D., CEO of Motif. “Consumers are demanding mindful food options, but there’s a reigning myth that healthy and plant-based foods must come at a higher price, or cannot taste or function like the animal-based foods they aim to replace.”

Motif’s ingredients will help mitigate this problem by trying the nutrition and taste consumers are used to at an affordable price. Using biotechnology and fermentation—rather than animal agriculture—Motif promises to engineer dozens of new proteins derived from dairy, egg, and meat.

“Biotechnology and fermentation is our answer. Motif will be key to propelling the next food revolution with affordable, sustainable, and accessible ingredients that meet the standards of chefs, food developers, and visionary brands.”

Motif is not the first food tech company to get buzz in the past year, and it won’t be the last. What sets them apart from others is just that—their ability to create buzz.

Plant-based food companies are utilizing superstar athletes and movie stars to fund and promote their brands. Why? Because it’s way easier to convince the average consumer to try plant-based meat when they see their favorite soccer or basketball player eating it, too.

Jeff Bezos, Bill Gates, and Richard Branson are behind this newcomer. And even if they’re not on camera eating, they all have a track record of success. Each one of those names carries a stamp of approval that says look no further. The future of food is here. Now, what will it taste like?

Motif entered the new food space at the right time. Rumors around the shortcomings of plant-based nutrition are starting to fade. People are increasingly willing to incorporate something green into their meals, both because they like the way it tastes and they like the way it makes them feel. A bowl full of kale doesn’t come with a sigh. It’s a welcome addition to most restaurants menus because plant-based food sells and at scale, Motif’s ingredients will only help it be more price competitive with the animal products they aim to replace.

Plant protein is more sustainable than animal protein across the board, which makes Motif’s challenge all the more interesting. The new generation of alternative proteins might not be plant-based, if Motif has any say in the matter. How will they be received by the plant-based community?

More than likely, alternative protein will be treated like sweetener. There’s a version of the product with alternative protein and a version without–one that requires no fermentation, no DNA extraction, no nothing. More cautious foodies may not be keen on the idea of injecting that much science into their food. But for those who are ready to experiment with new ways to eat, the next generation of alternative proteins are on their way.