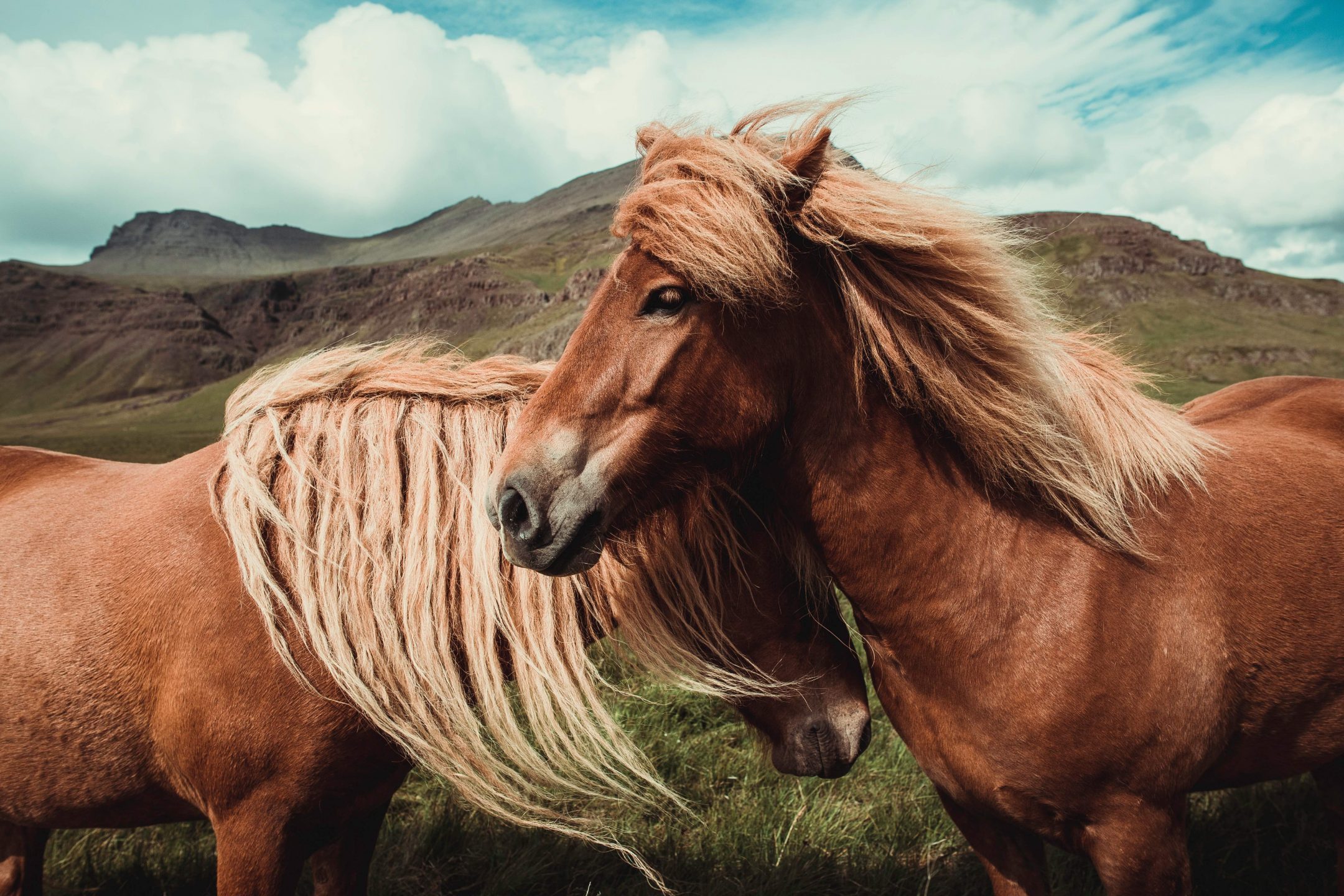 Alarm bells went off after the Forest Service began rounding up 1,000 wild horses from public lands in California this week. The Bureau of Land Management leases out a lot of America’s public lands to cattle ranchers. Grazing rates are significantly cheaper on public land. The difference is $1.41 a head on public land versus more than $20 on private land. An excess wild horse population makes it harder for cattle to graze.

So what does all this mean for the future of America’s wild horses? While slaughtering horses for consumption is illegal in the U.S., captured horses could very easily end up at slaughterhouses in Mexico or Canada. With this approach to population management, ranchers could be sentencing these horses to death.