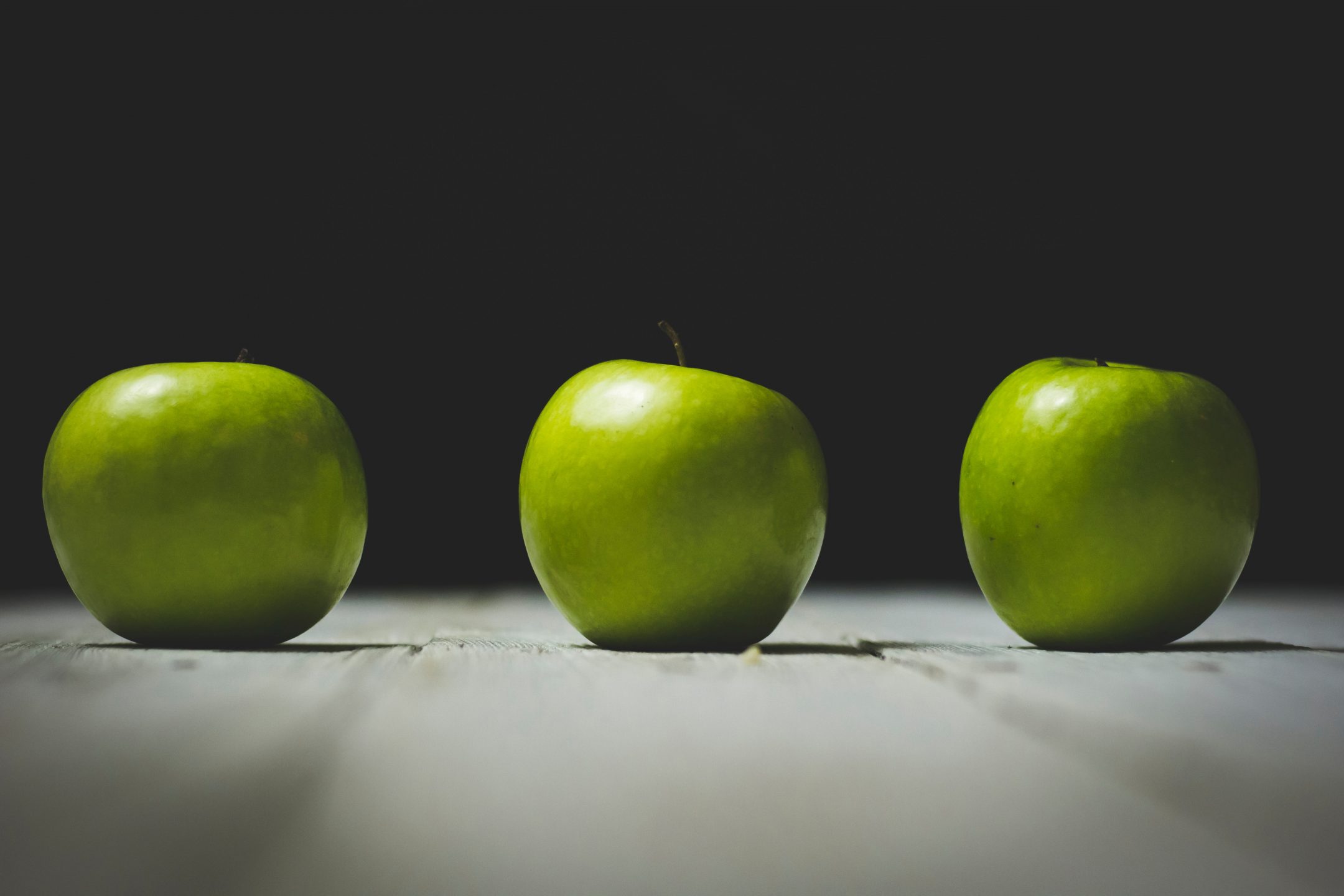 The Challenges and Promise of Clean Meat

3 billion pounds of produce is thrown away every year—just in California. Another 20 million pounds of food is left in commercial fields across America to rot after the harvest (usually because it’s not profitable for big agriculture to clean up after themselves).

All told, 1 in 4 calories produced in America are never eaten. In 2017, total food industry sales in the U.S. was $2.1 trillion. If you distribute the food waste equally across the entire industry, it would amount to over $500 billion, nearly as much as the U.S. spends on its military. And since the U.S. uses 41% of its land for agriculture, that makes 10% of the country’s agricultural land a waste. For reference, 10% is just larger than the state of Texas.

Can We Turn Plastic Waste Into Edible Protein?