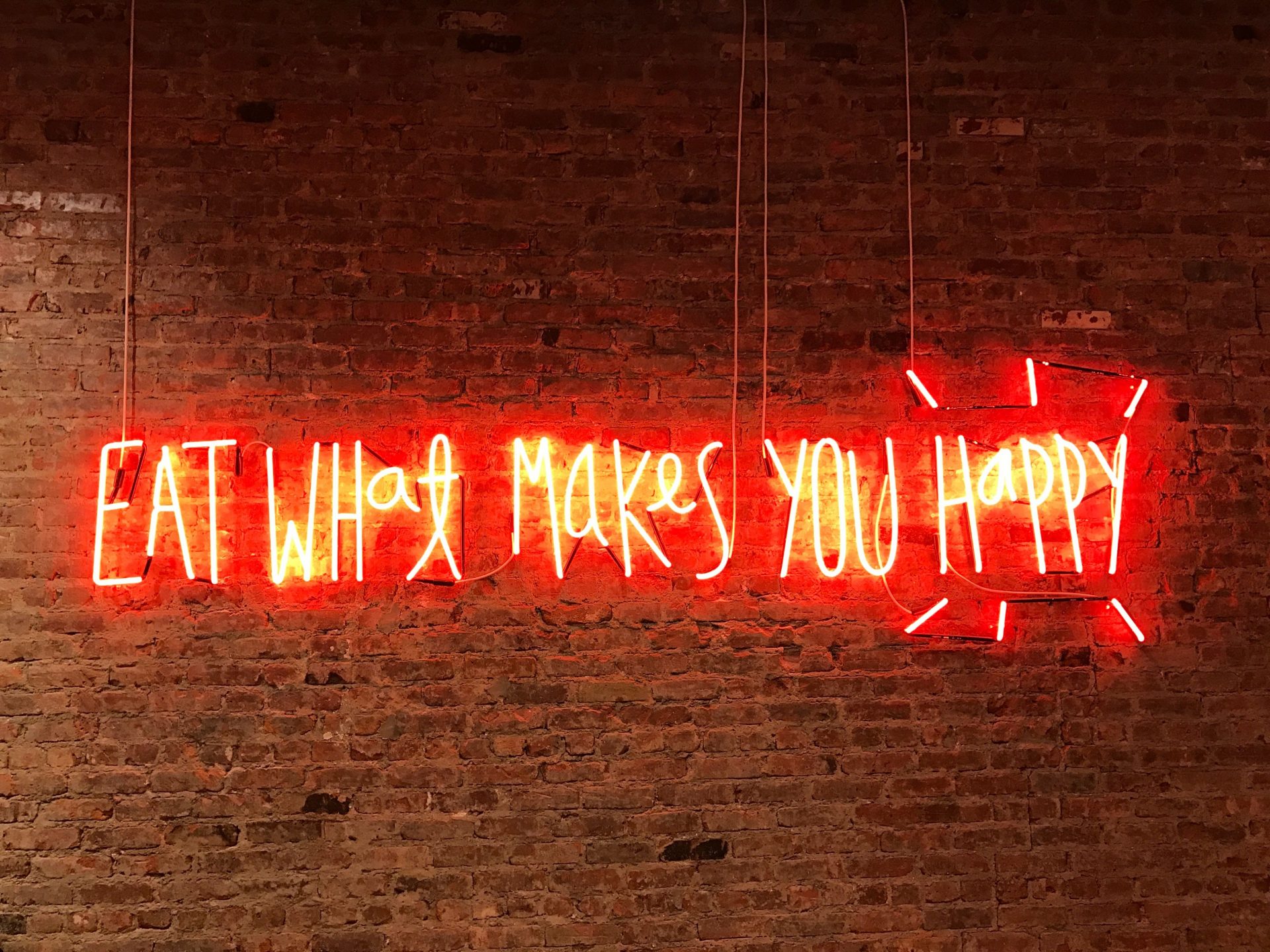 Can Animals Adapt to Climate Change?

Guess who eats the most alternatives to meat, millennials or non-millennials? Okay, that was a leading question, I know. But I bet you’ll still be happy to hear that 8 in 10 millennials eat meat alternatives, compared to half of non-millennials. Taste is consistently the most important factor in everyone’s decision to eat non-meat proteins. Clear labeling of no artificial ingredients, non-GMO, and protein content is up there too. [Mintel]