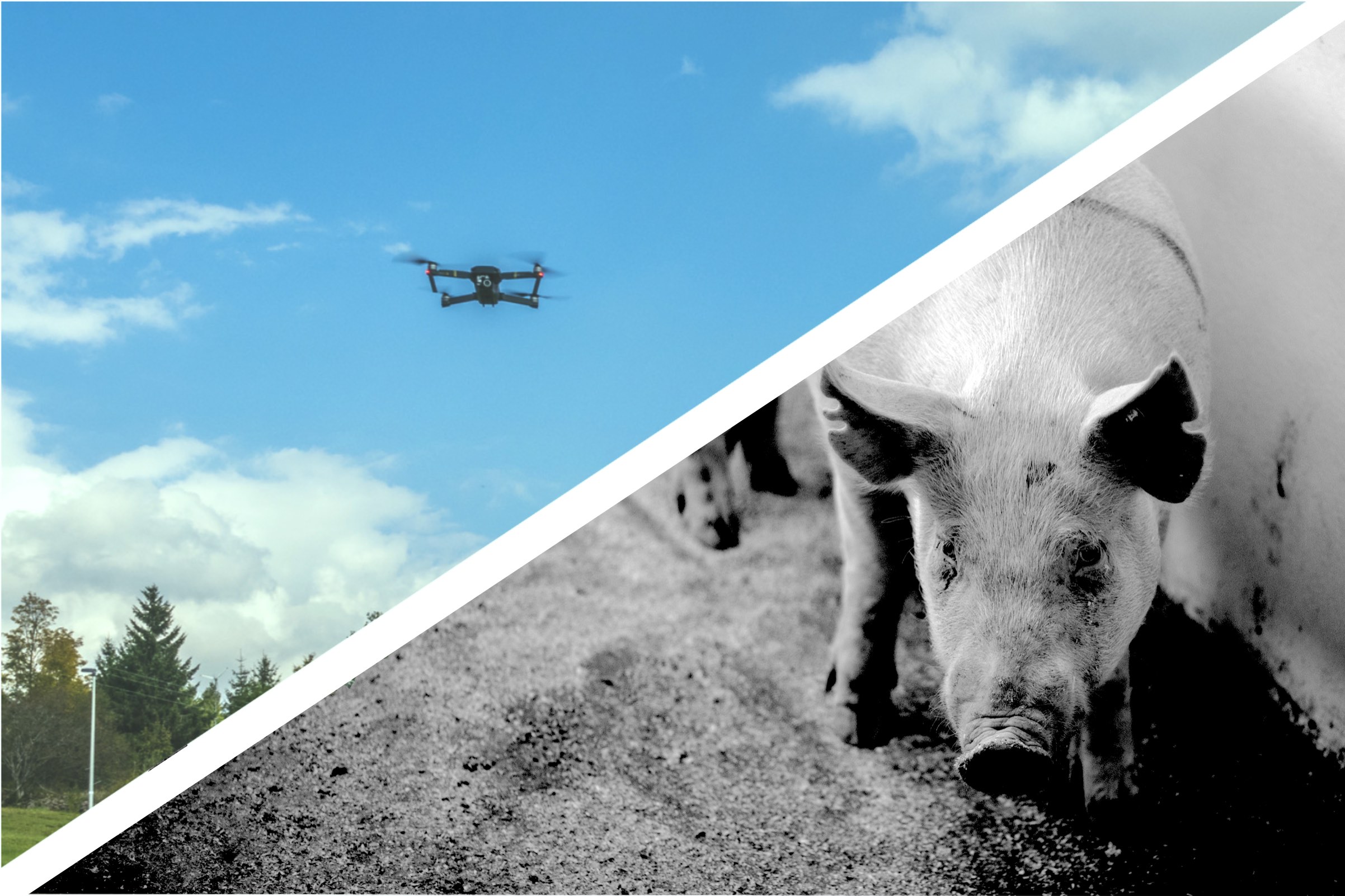 Last month, the province of Alberta, Canada, passed Bill 27, the Trespass Statutes (Protecting Law-Abiding Property Owners) Amendment Act, in an effort to deter animal activists and undercover investigators from entering animal farms and exposing what they find for all to see. The province of Ontario has since followed suit, introducing a similar bill just weeks later.

What has come to be known as ag-gag laws, have been enacted, as well as struck down, in various US states over the last several years. But this is Canada’s first foray into such legislation. As a result, debates are once again emerging around the ethics of activists entering farms –not only undercover but now openly trespassing–  and about governments protecting farmers and profits, rather than abused, neglected and exploited animals.

When a group of about 80 activists entered a turkey farm in Southern Alberta last September, what they found and live-streamed online, was turkeys living in filth, and the air quality almost unbearable. “The air was filled with particles. Even though our N94-rated face masks [meant to remove 94 percent of particles in the air] we were still coughing,” says Alex Cuc, one of the activists there with Liberation Lockdown. Cuc says barns are not cleaned out for the duration of the birds’ lives—four months, and that activists were “sitting on one to two feet of compacted litter, feces and roaches. There were decaying bird bodies as well.”

All that was documented by activists that day, though, is considered standard practice. So rather than farmers being charged for neglecting animals (as would have been likely had it been puppies or kittens rather than turkeys), four of the activists were charged with break and enter to commit mischief. If this action were to happen today under the new law, they could be fined up to $10,000 each, or $200,000 as a group.

Farmers have told media that they are fearful of these non-violent activists, whom in other actions have come bearing flowers and vegan pastries for farm staff. Farmers have said that activists pose biosecurity risks, as they arrive in full biosecurity coverings and change foot coverings between barns. And farmers assert that they do not have a transparency problem, citing Open Farm Days, the one pre-scheduled day a year when the public can take guided tours. Farmers need protection, they cry, from activists threatening to expose the realities of their work.

But doesn’t the meat-eating public deserve to know what they are paying for? Public interest in food origin and production is growing rapidly, yet according to a new study done by non-profit research agency Faunalytics, ag-gag laws only add to public mistrust of animal agriculture. As Mona Zahir, author of the study’s summary explains:

This study investigated the impact of ag-gag laws on the public’s perception of animal agriculture. 716 U.S. adults were included in the final sample of online survey respondents. Participants were randomly assigned to either the Law group or the Control group. Those assigned to the Law group were informed about typical features of ag-gag laws and then were presented with counterbalanced arguments in favor of and against such laws. Those assigned to the Control group instead simply read a neutral article about hay. Then, the two groups were asked the same survey questions to gauge their perceptions of animal agriculture.

A “trust score” between 1-7 was calculated for each participant based on their survey answers to indicate how much each person trusted various facets of animal agriculture after reading the information presented to their assigned group. The average score for trust in farmers for Law group participants was a significant 0.88 points lower than the trust score for Control group participants.

So who or what are ag-gag laws truly serving? It’s certainly not the animals being exploited and killed behind closed doors. It’s not the public being kept in the dark, only growing more suspicious about how their sausage is made. Thus it appears that ag-gag laws function to protect farmers, who can only operate successfully, it seems, in secrecy.

According to the American Society for the Protection of Animals (ASPCA) “the animal-agriculture industry has been behind the introduction of ‘ag-gag’ bills in more than half of all state legislatures across the country.” Currently, says the group, ag-gag laws exist in seven states. Four such laws have been struck down by courts as unconstitutional.

In Canada, animal rights lawyer and executive director of Animal Justice Camille Labchuk, says the group is currently considering options regarding Bill 27 in Alberta, “to challenge any unconstitutional provisions in court.” And in Ontario, they are working to have the proposed legislation struck down before it passes.