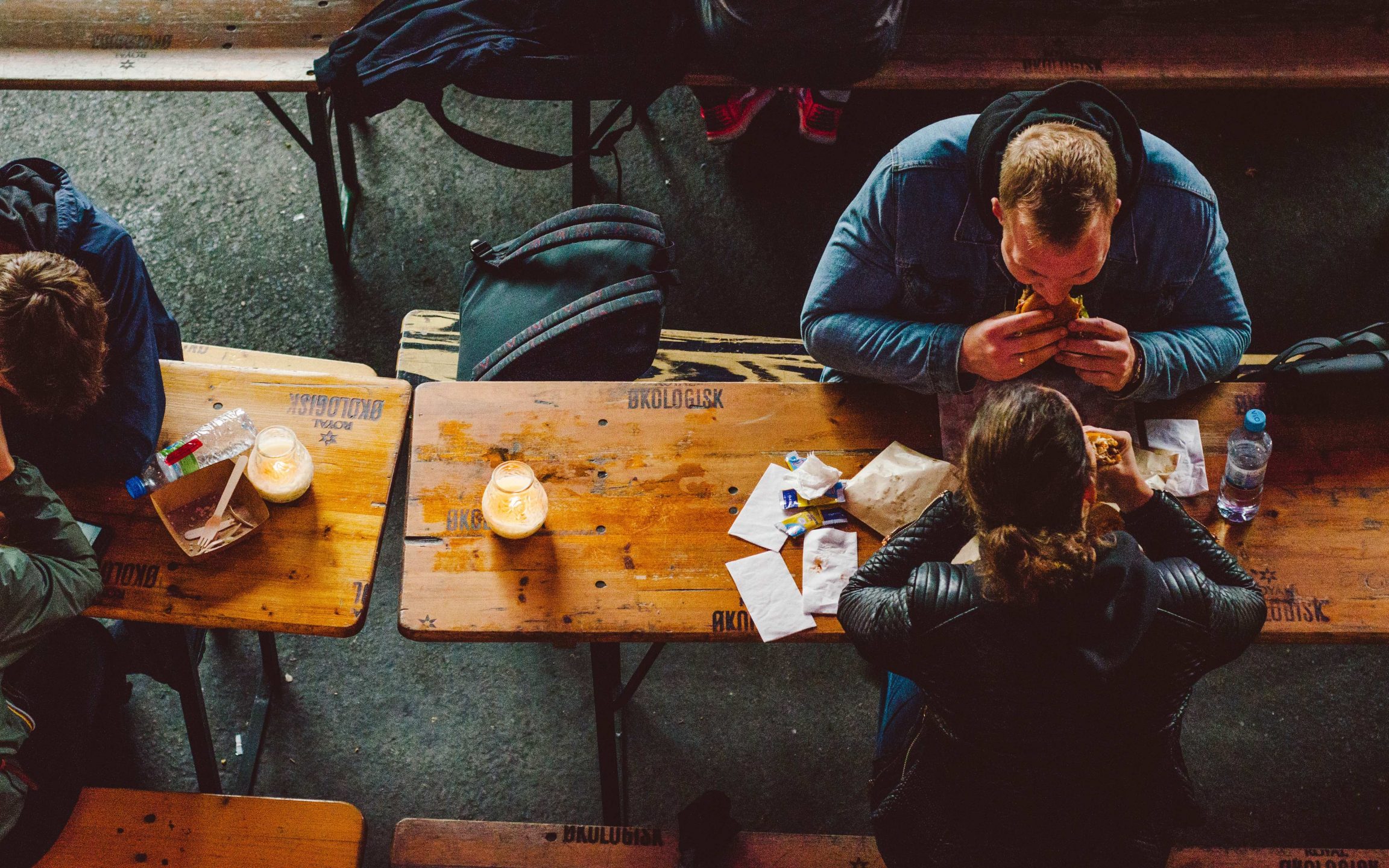 Cool Jobs of the Week, August 24

The average American ate more meat in 2017 than ever, and meat-eating Americans are on track to do it again. Companies like the Good Food Institute are rallying to find a viable meat replacement, and now, their efforts are being recognized by the likes of Y Combinator. [Fast Company]

By the way, do you know what C-A-F-O stands for? Read our explainer here.