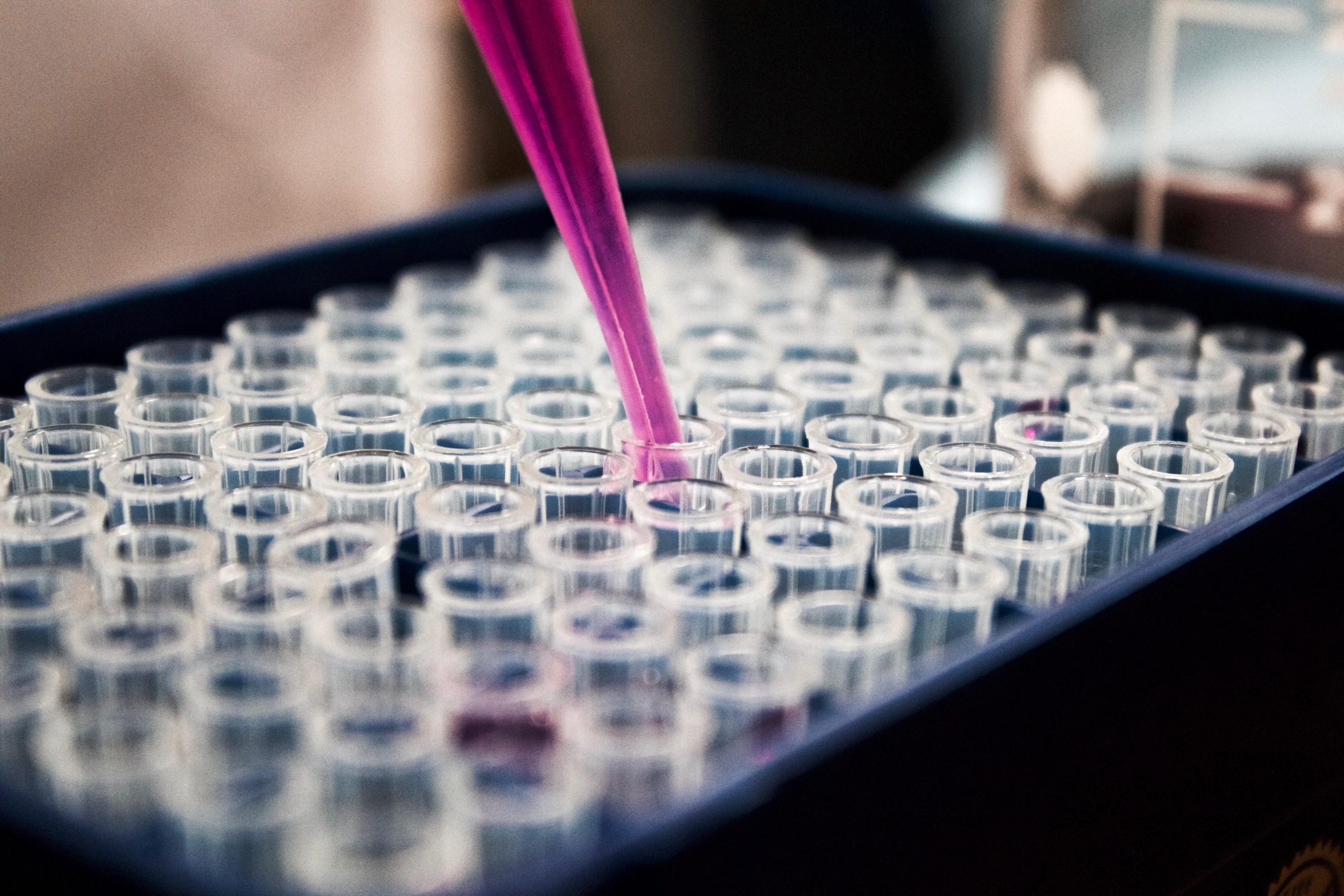 Animal Rights Groups: What Are They and What Do They Do

One of the big challenges for cell-based meat is to match the nutritional value of real meat. The simple solution is to add supplements to replace the nutrients missing from the cell-based version. Whether manufacturers can do and continue the march toward responsible environmental stewardship is unclear.

That approach requires food scientists to mimic biological functions developed by nature over millions of years to create “a fully functional biological fermentation bioreaction for the conversion of inedible solar-powered cellulosic material, such as grass, into high-quality protein.” In other words, it’s hard to beat cows. They’re the number one source of protein for most meat eaters.

So, why are cows getting a bad rap in the cell-based meat debate?