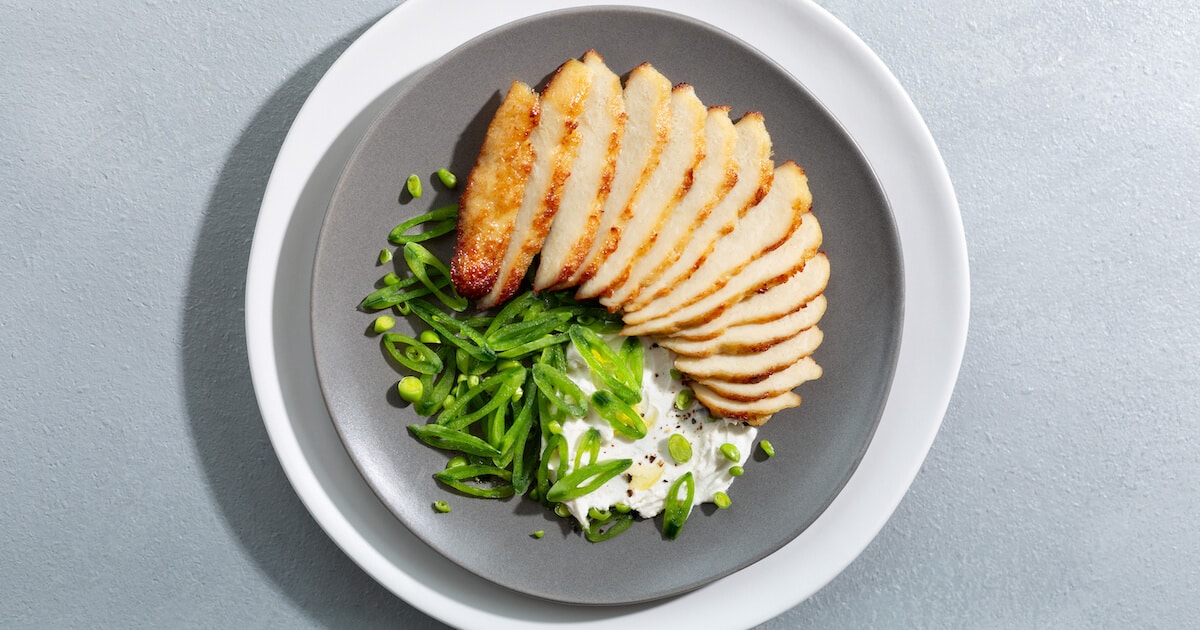 Investment in cultivated meat is reaching unprecedented levels, as innovative new technology has paved the way for the development and deployment of great-tasting, sustainable foods. But some experts question whether it will truly make our food systems more sustainable.

A new report by the International Panel of Experts on Sustainable Food Systems claims that alternative proteins like cultivated meat should not be viewed as a “silver bullet” solution to creating more sustainable and equitable food systems. What has received far less attention, the report concludes, is that alternative protein alone is not the answer. What we truly need, the report states, is a broader change in the way we produce and distribute food.

The report’s authors believe that “sustainable food system transitions, not merely a protein transition” will help build us a more equitable future. And while cultivated meat is not a solution to all the problems that plague our food systems, it offers us a brief glimpse at what part of the future of food might look like.

Many countries around the world have already recognized the potential of developing new sources of protein. Earlier this month, the Netherlands invested €60 million (over $64 million USD) to further the field of cellular agriculture. The funding marks the world’s largest government investment in cell-based agriculture to date. Countries around the world, including Israel, the European Union, and the United States, have already invested heavily in agricultural innovation. In November 2021, the U.S. Department of Agriculture awarded a $10 million grant for research in cellular agriculture.

Along with government funding, startups have raised millions of dollars in private funding to aid the development of their products and help scale their production capacity to prepare for regulatory approval. Most recently, Upside Foods, the cell-based chicken makers formerly known as Memphis Meats, closed a $400 million Series C, the single largest funding round in cultivated meat history.

Alternative seafood is another one of the most promising innovations to emerge from the alternative protein space over the past few years. In 2021, investment in the market—which includes cultivated, plant-based, and fermented seafood—grew by 92 percent compared to the previous year, and the number of new investors increased by 57 percent, according to the Good Food Institute (GFI).

Blue Nalu, a startup that raised $60 million to build the world’s first commercial cell-based seafood facility, is one of the alternative seafood industry’s biggest success stories. “From a single fish, we’re able to provide perhaps millions of portions of seafood,” Lou Cooperhouse, BlueNalu President and CEO, has said.

Over the past 10 years, the cellular agriculture space has ballooned into a hyper-competitive industry. A total of 107 new cultivated meat and seafood startups were announced in 2021, and cultivated meat startups received a whopping $1.38 billion in funding last year, more than any year to date. GFI estimates that the cultured meat industry could reach $25 billion in market value if companies are able to start producing and selling their products in China, which consumes about 70 percent of the world’s pork.

China is also one of the world’s top consumers of seafood, but its market for meat alternatives has grown by an impressive margin as of late: 33.5 percent since 2014. Currently, cultivated meat is only available for purchase in Singapore, and cultivated seafood has not yet become commercially available.

GFI believes that government backing is necessary if cultivated protein is to become widely available to consumers and live up to its potential. “To achieve the huge environmental, public health, and food security benefits of cultivated meat as quickly as possible, we need governments to invest billions in research and commercialization,” Seren Kell of GFI Europe told the Guardian late last year.

How Cultivated Meat Went from Lab Experiment to Legitimate Solution