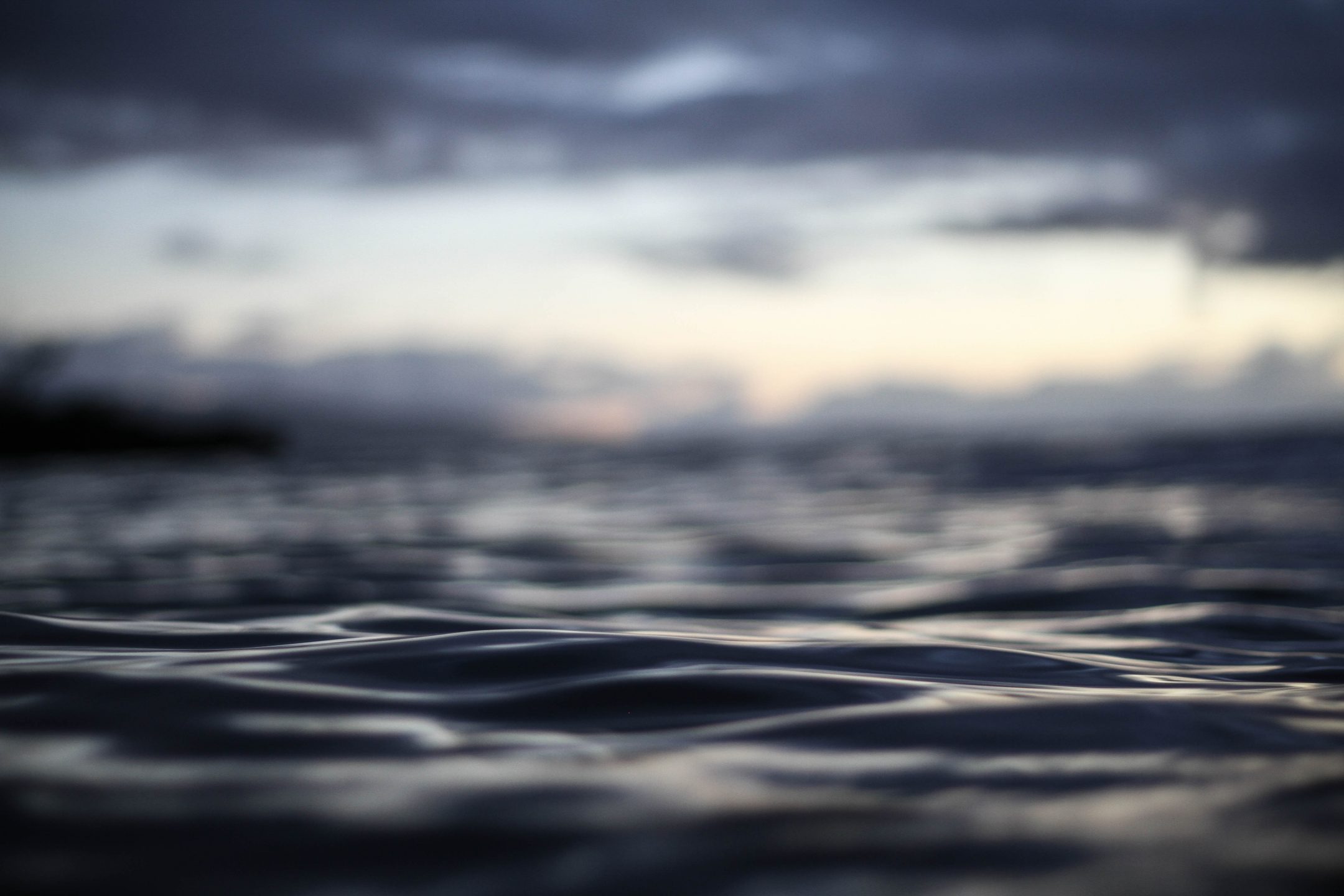 Elon Musk Is Tapping Monkey Brains, and He’s Not Alone

The deepest plastic bag on Earth sits 36,000 feet below water in the Mariana Trench. It’s 30 years old. Actually, pretty much everything out there was at one point touched by a human being.

Only 13% of the world’s oceans have no trace of human life (like teeny, tiny pieces of plastic ingested by plankton). And just 5% of this 33.5-million-square-mile wilderness is protected.

The extent of human impact on these underwater ecosystems is impressive. Still, we’ve only mapped 5 percent of the world’s seafloor in any detail. Excluding dry land, that leaves about 65 percent of the Earth unexplored. There’s a lot out there potentially harboring a lot more plastic bags.

But really, only 5 percent? See for yourself: There aren’t nearly enough red lines on this map. It may not get better any time soon, with the National Science Foundation looking to sell Research Vessel Marcus G. Langseth, one of the world’s lead ships responsible for what we mapped already.

“Its sophisticated array of pneumatic guns generates a blast that bounces off the Earth’s crust and penetrates dozens of miles into the planet,” explains the Washington Post. “Unspooled behind the ship, miles of cables strung with microphones capture the blast’s reflection. This sonic bounce creates maps of mid-ocean-ridge magma chambers and tectonic plate edges, features that are otherwise difficult, if not impossible, to survey.”

The Langseth specializes in deep-ocean crust imaging and floats the careers of scientists who have never been onboard. But its high costs also means there’s a target on its stern. The academy is shifting away from research vessels in 2015 to focus on some of the more dramatic consequences of climate change like rising sea levels.

And most scientists agree that the global sea level is definitely rising—at a frightening pace.

Can Animals Adapt to Climate Change?