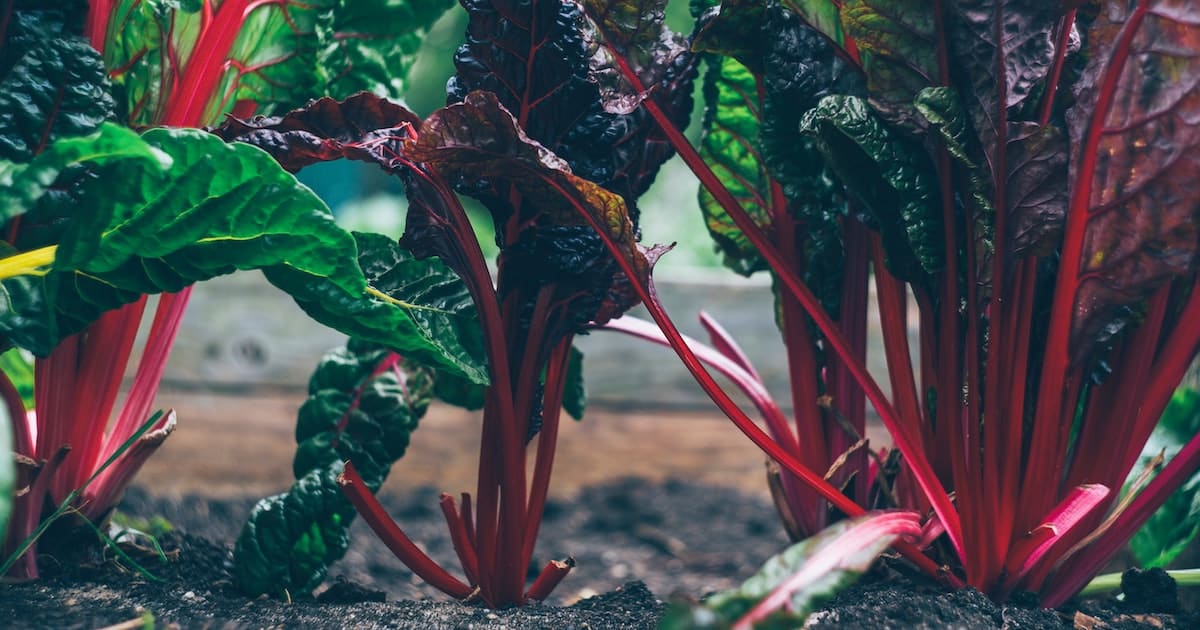 When it comes to the future of food, a safe bet is to extrapolate based on current trends. Today, some trends are based on preferences of the palette, while others are guided by shifting socioeconomic factors. Yet one of the biggest trends is borne out of concern for the very survival of the human species on this planet.

As animal agriculture is increasingly understood as one of the primary drivers of climate change, environmental degradation, and inequalities in food distribution around the world, the rush is on to modify or altogether eliminate this harmful industry.

While it’s impossible to say for sure what future decades hold in store, it’s likely that a world with fewer farmed animals is the only way people will be able to thrive. The following predictions are based on expert opinion and look out 20, 50, and 100 years into our collective future.

Will there be enough food in the future?

In the year 2019, it was reported that an estimated 690 million people went hungry. Yet by some estimates, there is already enough food being produced to feed around 10 billion people, far more than the current 7.8 billion people who call this planet home. This means that the question of global hunger is not one of capacity, but distribution. Inequality and poverty are the most significant causes of hunger today. Unless the food system changes, there may still not be enough food in the future for millions of people.

Neoliberal policies have allowed multinational corporations to set food prices and control supply chains, giving companies free rein to treat food as a commodity rather than a critical resource or human right. Political corruption keeps food flowing into certain countries while avoiding others, and helps keep wages very low for people employed in the food-producing sector. Beyond the unequal access to food, these undemocratic policies result in food waste, with estimates that a third to fully half of all food produced essentially goes directly into the trash.

Another major factor affecting global food security issues is conventional animal agriculture, combined with diets that heavily feature meat and animal products such as dairy and eggs. Farmed animals require vast amounts of land, water, and food to survive, and are inefficient when compared to other food sources such as food.

Much of the food produced today, including grains like corn and soy, go towards feeding animals in factory farms, destined for the plates of the world’s more well-off individuals. Meat-heavy diets require enormous resources that can, and should, be equitably dispersed in order to ensure no one ever goes hungry. When this can be achieved, there will be enough food now and likely in the future as well.

What will we be eating in 20 years?

The food trends over the next 20 years will vary significantly based on the country, and even among regions within those countries. The predictions laid out below will focus on so-called western countries like the United States, the United Kingdom, Canada, and Australia, which are higher-income countries with generally greater food security as compared with other places, although not everyone in these countries has equal access to food. People in these countries consume some of the largest per-capita amounts of meat, and collectively help drive food insecurity issues in other countries, as well as environmental devastation the world over. Higher-income people in western nations therefore bear an outsized responsibility to shift towards meat alternatives.

The increasing recognition and acceptance of the myriad problems caused by animal agriculture give rise to the trends outlined below.

There are hundreds of thousands of different strains of algae in the world, ranging from ocean seaweeds to algae that grow on the surface of ponds. These plants don’t produce flowers, but certain strains can pack a serious protein punch and offer robust nutritional profiles. Already, algae farms are popping up around the world, including the deserts of New Mexico where they are farmed with minimal resources.

Algae is already being sold as protein supplements that can be added to any number of foods, ranging from smoothies to cookies. As entrepreneurs continue to develop and refine farming and manufacturing processes, novel products are expected to become the norm in the coming years, including algae chips and protein bars.

Plant-based meat substitutes are getting more convincing by the day, so in 20 years’ time, they may be entirely indistinguishable from the real thing. As the name suggests, plant-based meats are made from plants, designed to mimic the look, feel, and taste of real meat. Plant-based meats are currently available in the form of burgers, sausages, ground meat, and nuggets, and the future of the industry promises even more variety to come.

Companies like Beyond Meat and Impossible foods are already creating extremely convincing products, proving so popular that Beyond Meat went public and shows no sign of slowing down.

Artificial meat goes by many names, including clean meat, cellular agriculture, cultured meat, or lab-grown meat. No matter what you call it, artificial meat is real meat that is produced without killing animals. Grown from a small starter culture of cells taken from a living animal, artificial meat is a fermented product created in a facility that looks similar to a beer distillery.

Besides not requiring the killing of animals, artificial meat has a number of advantages. Lab-grown meat consumes far fewer resources than conventionally-raised meat to produce. The Impossible Burger, for instance, requires 75 percent less water, 95 percent less land, and produces 87 percent fewer greenhouse gas emissions. Artificial meat is also healthier for people since it entirely eliminates the risk of E. coli contamination and the use of antibiotics, which the World Health Organization lists as one of the greatest health risks humanity faces.

When it comes to averting the environmental calamities that meat-eating induces, insects may wind up being our saviors—even if it is not by choice. Insects contain high-quality protein, amino acids, and vitamins while consuming far fewer resources as compared with farmed animals such as cows. Mealworms, crickets, and silkworms are just a few of the species being targeted by companies with an eye towards disrupting protein markets.

But there remain ethical considerations when it comes to farming insects en mass. Insects do not tend to arouse much compassion, however, we may be underestimating their intelligence, cognitive capacities, and their ability to suffer. Honeybees were recently proven as possessing memories and the ability to share memories with other members of their hive—a feat that their brains should be too tiny to perform, according to current conceptions of intelligence. All in all, however, bugs may prove to be a more sustainable and ethical option for the future.

By 2050, eating factory-farmed meat every day could not only be out of fashion, it will likely be impossible to sustain. A plant-based future could be the norm, which will have built off of trends within plant-based and artificial meat industries we’re seeing today. Fungi, algae, and bacteria, which are currently being engineered to produce materials used in plant-based meats could continue to grow in popularity. 3D printing techniques, in their infancy today, may be perfected by this time and used to create realistic cults of clean meat such as steaks.

Bruce Friedrich of the Good Food Institute suggests that slaughterhouses and factory farms might be a thing of the past, likening these facilities—which seem unavoidable today—to the horse-drawn carriage which dominated city streets until the early part of the 20th century.

With today’s world-changing at such a rapid pace, it’s difficult to imagine what the planet will look like a century from now. But it may not be all doom and gloom. As climate change renders some food-producing areas uninhabitable, such as the bread bowl of the U.S., other areas may open up to agriculture for the first time since the Ice Age. The permafrost in Canada’s vast northern territories may give way to vast tracts of arable land.

Today, anyone in a wealthy nation can go into a grocery store and pick up avocados regardless of what month of the year it is. This luxury is borne of cheap and extensive networks of transportation, bringing produce from far-flung places—it’s always harvest season somewhere on the planet. However, with rising costs and dwindling supplies of fossil fuels, it may be that the future of food a century from now looks much more constrained by local seasons.

The increasing localization of food systems may also require more of a reliance on plants native to a given area. This could be a blessing in disguise since there is frequently a wealth of diversity in local areas that is being paved over by the current globalized food system.

The future is cultured, not slaughtered

Artificial meat, often called slaughter-free meat, is just as real as meat cut off of a dead animals’ carcass. The main difference is that cultured meat was never conscious to begin with, and was never brought up in abysmal conditions on a factory farm only to meat a violent premature death in an abattoir. Cultured meat entirely eliminates the need for killing animals for their flesh, so a cultured future is a future without bloodshed; a future in which forests would not be felled in order to make room for ranch land or mono-crops for farmed animal feed.

Cultured meat could represent a turning point in human culture where killing animals for food is a thing of the past, and factory farms are looked upon as the abominations they truly are.

The future of food is unpredictable, but the prognosis isn’t all bad. People are adaptable, and change isn’t always a bad thing. Between rampant food insecurity and the destruction of the environment upon which we all depend, there is much to be desired when it comes to the food system. Hopefully, the decades ahead will hold the promise of delicious food derived from plants, or at the very least, fewer living animals.

What Is a Food Web? A Simple Definition (With Examples)