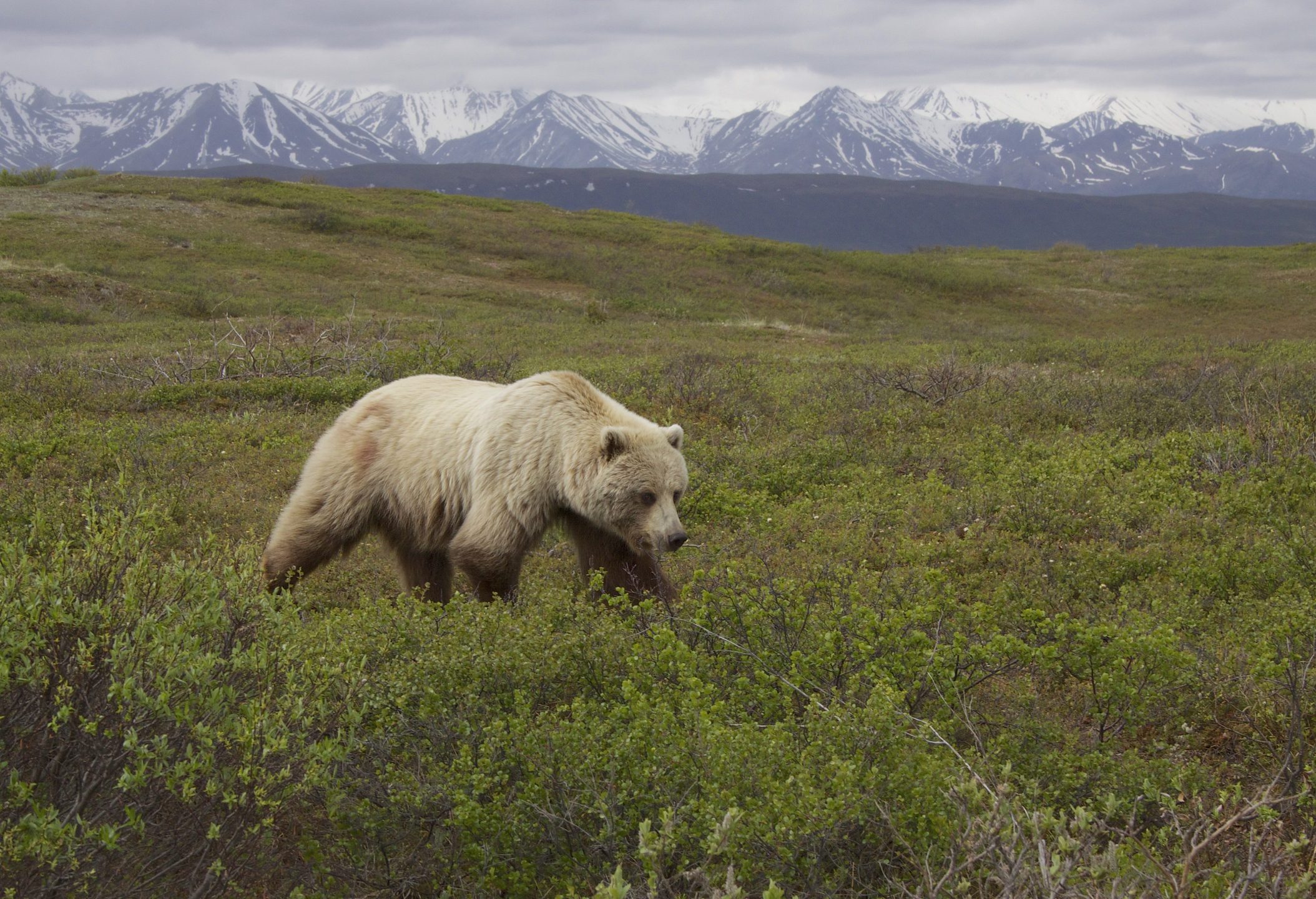 What Is the Horse Protection Act?

ICYMI 👉 North Carolina has its own definition of milk. We’ve got it covered for Huffington Post.