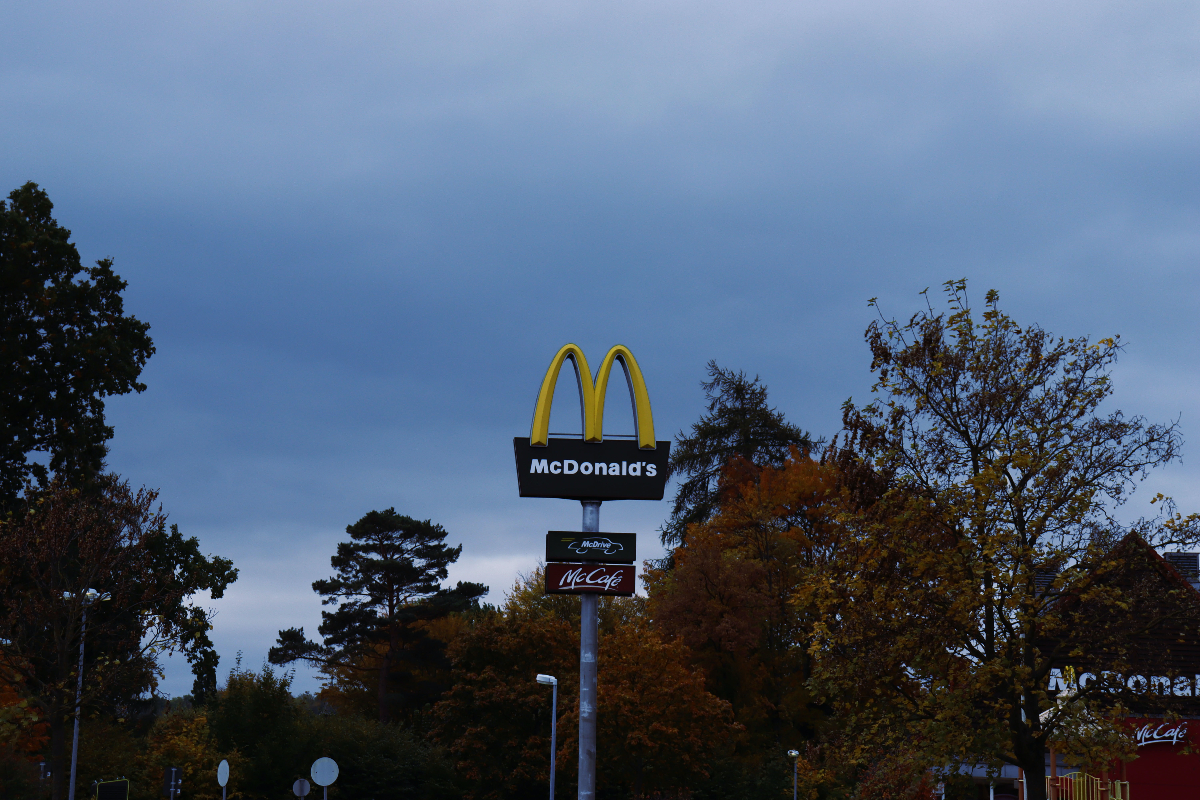 The Big Mac was first launched 50 years ago. Over the decades, the sandwich has become legendary to the point of being a comparative instrument in international economics in the Big Mac index by The Economist. Today, over 550 million Big Macs are sold in the U.S. alone. A 2014 estimate places international sales of the sandwich at 900 million. That type of volume is bad news for the animals involved.

Assuming that the average retail-ready meat from cow is about 450 lbs, and making the simplified assumption that the sales growth of Big Mac has been linear since its inception 50 years ago, we estimate over 11 million animals (animal-life equivalent) have been slaughtered to make up the 3.2oz of uncooked beef weight contained in each sandwich.  Another assumption is that all meat fit for retail from the carcass would go towards the patties – this is not the case, as different cuts go into different uses. Averaging this across the animals weight is applicable in this case: not only does a cow’s meat get used for multiple patties, but McDonald’s acknowledges that a single patty may contain meat from over 100 distinct animals.

Yet the days of Big Mac may have peaked. Only 20% of U.S. millennials have eaten a Big Mac, and in some markets McDonald’s has responded to changing consumer preferences by even launching a plant-based sandwich, the McVegan.

The History of Beef Consumption in the U.S. and How It Is Changing

McDonald’s Is Falling Behind: It Should Embrace Vegan Options