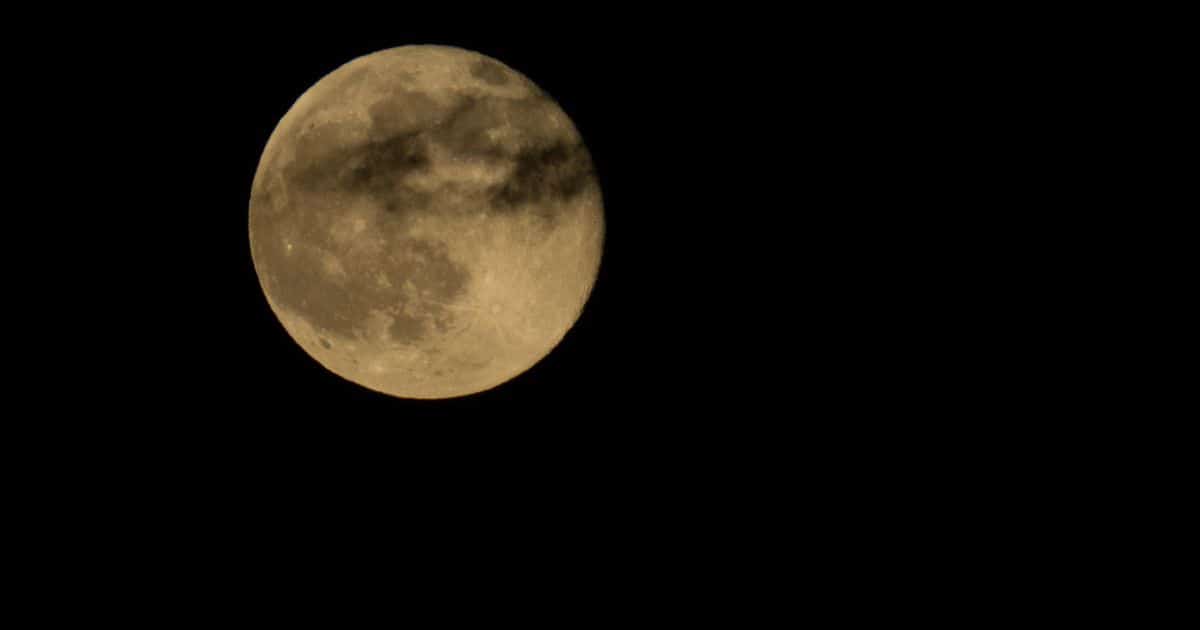 October saw a sobering report from the WWF showing an average decline of 69 percent across  wildlife populations since 1970, primarily driven by habitat destruction for agriculture. Meanwhile Australia joined the U.S. and E.U. in pledging to slash methane emissions 30% by 2030, although according to another report, the E.U. are already on track to break that pledge.

This month also saw activists acquitted in a trial for rescuing piglets from Smithfield Foods in 2017, the EPA was sued over the lack of a plan to regulate water pollution from factory farms and in New Zealand farmers may have to pay for greenhouse gas emissions in a world-first.

Watch all this and more in our October media recap:

Pork processing plant employees can now perform meat inspections, a court has ruled, despite statistics that show this leads to more regulatory violations than in plants that just have federal inspections.

A report by Wildfish on Scottish salmon farming claims the industry is avoiding mandatory reporting of sea lice.

New report reveals that two-thirds of cattle farms in the U.K.’s North Devon cause river pollution.

Global regulator accepts that farmed fish feel pain, stress and anxiety and must be killed humanely.

Bird flu ‘an urgent warning to move away from factory farming’.

In the U.S., two activists were acquitted in a trial for taking piglets from Smithfield Foods back in 2017.

EPA sued over lack of plan to regulate water pollution from factory farms.

The Supreme Court continues to wrestle with California’s Prop 12.

Australia joined the U.S. and E.U. in pledging to slash methane emissions 30% by 2030, although according to another report, the EU are already on track to break that pledge.

In New Zealand, farmers may have to pay for greenhouse gas emissions in a world-first.

A new study of U.S. newspapers found that journalists are making the same mistake with dietary change as they did with climate change — ignoring the scientific consensus and presenting ‘both sides’ and, therefore, covering the issue as an open debate, also known as “false balance reporting.”

The cattle industry went after Google for a proposed feature that would flag beef emissions by  automatically displaying the emission intensity of certain ingredients when users search for recipes.

A new report found that Latin America and the Caribbean must reduce beef emissions to meet pledges for net-zero by 2050.

Animal Rebellion protesters have poured milk on to shop floors in coordinated protest against climate change.

Thistle analyzed 30 years of livestock emissions data from the Environmental Protection Agency in the US.

Drought kills tens of thousands of salmon in a single Canadian creek.

A new analysis of nearly 99 percent of all food production on land and sea aims to capture the ecological footprint of what we eat. NYU researcher Matthew Hayek praised the study’s effort to measure both land and ocean ecosystems but said the approach underestimated some impacts, particularly from cattle grazing.

In Europe, a survey commissioned by the Good Food Institute found that more than half of European consumers have reduced meat consumption and increased their intake of plant-based substitutes.

A new study finds that a campaign to promote plant-based meat increased sales by 57% but didn’t make a dent in meat consumption.

New report says cutting meat consumption to two burgers a week could help to save the planet.

October saw a sobering report from the WWF showing that wildlife populations have suffered an average decline of  69 percent since 1970, primarily driven by habitat destruction for agriculture.

Billions of snow crabs have disappeared from the waters around Alaska due to overfishing and global warming.

Cambodia calls for an end to wildlife consumption.

What does a fish know?

How blindsight answers the hard problem of consciousness.