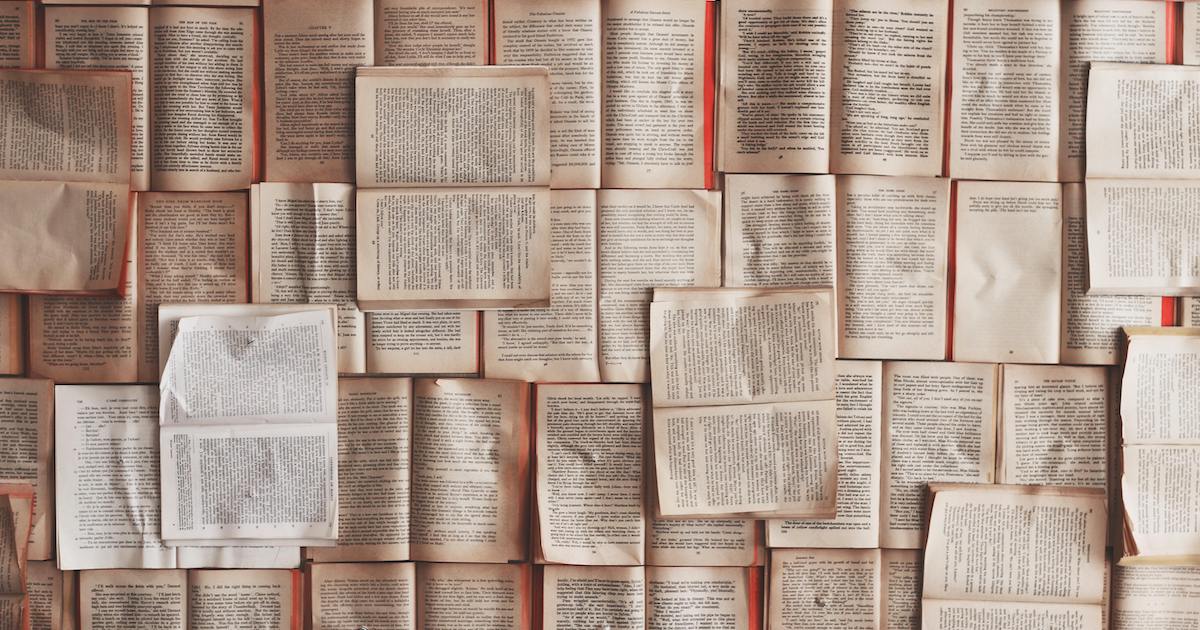 What Trump’s Deregulations Mean for Animals

According to an analysis conducted by Encompass, the farmed animal protection movement is over 90 percent white at all levels of the largest and most funded organizations. Advocates of the global majority (those who identify as Black, Brown, Indigenous, Asian and Pacific Islander, and those who are mixed) who disengage from animal advocacy due to burnout attribute it in part to racism they experience specifically within the animal advocacy sector.

In March 2020, Encompass held a two-day diversity, equity, and inclusion (DEI) Institute to investigate racism and work with movement leaders to examine ways in which they can cultivate racial equity within their organizations and personally inside themselves. As a result of the event, participants were asked to take part in a new series: Encompass Essays, where they share their experiences, struggles, and plans to improve racial equity, diversity, and inclusion within their organizations.

The Encompass Essays is a 12-part series and a collaboration between Encompass, Our Hen House, and Sentient Media.

Since nonhuman animals usually can’t advocate for themselves, animal protection is inherently an ally movement, which means our cause is only as strong as its advocates—our most precious resources. Because we’re an ally movement, what we bring to this cause matters a lot. Due to the non-racist approach—rather than an actively, anti-racist approach—most advocates take, the animal protection movement is missing out on talent, resources, ideas, supporters, capacity, all of which are desperately needed to grow the movement globally and truly achieve animal liberation.

Shortly after release, Lantern Publishing & Media approached the organizations to offer publication. The collection will be released in September 2021.

Lantern Publishing & Media is both honored and delighted to be partnering with our colleagues at Encompass, Sentient Media, and Our Hen House to bring these incisive, necessary, and challenging essays to the animal advocacy movement and other social justice movements grappling with how to be effective and dynamic in their work and successful in their aims.

Our Hen House is an award-winning media nonprofit that produces podcasts that aim to change the world for animals. Co-founder and co-host Jasmin Singer is the editor of the essay collection:

The only way to be an effective animal activist is to centralize antiracism around our advocacy—which requires a deep-dive into the ways white animal advocates have historically used our white silence and white apathy to ensure that the animal rights movement has been centered around a white supremacist culture. This essay collection will provide a new, necessary way forward—one in which we can be held accountable for centering our antiracism in the fight to end the exploitation of animals.

The series is being released over six months in collaboration with nonprofit journalism organization Sentient Media:

The media industry has a poor track record when it comes to representation, racial equity, and inclusion. Sadly, the animal protection space is also guilty of this. At Sentient Media, we sit at the crossroads and we have a responsibility to not only create transparency around the role of animals in our daily lives, but also to build a platform with equity at its core. When Encompass and Our Hen House were looking for a host for the series, we knew this was an opportunity to address these issues head on. As with all social progress, step one is to get decision-makers to consider their actions, question their behaviors, and ultimately do better.

Beyond the digital presence for Encompass Essays—which includes plans for audio versions of the essays, which will air on the Our Hen House podcast next year—Lantern Books will be publishing an anthology version of the collection in both hard copy and digital form.