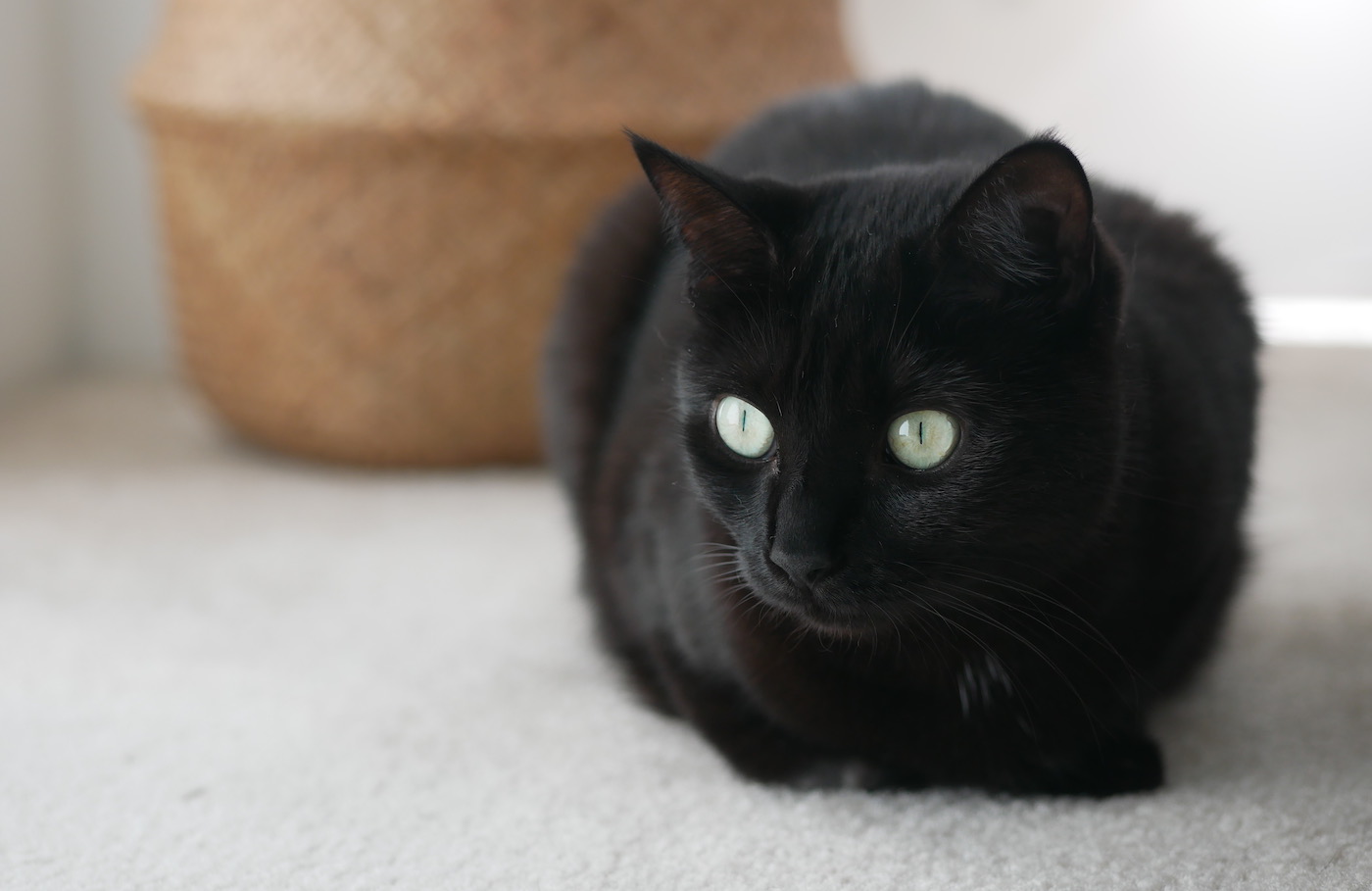 Fighting Against Foie Gras: NYC Moves Toward A City-Wide Ban

Sitting across from the sofa where Mimi is getting her daily quota of 15 hours of sleep, I’m slightly dizzy. Or, wait – what’s this emotion? Lightheaded, happy, hopeful, content? Love. That’s what it is.

The biggest surprise from having Mimi join my wife and me has been how much I can love that small black furball. She joined us from East Bay SPCA four years and two days ago. I know because we celebrate her adoption anniversary. The shelter told us that she was left at their front door, with her kittens, in a polystyrene box. The kittens were quickly adopted. But Mimi didn’t do too well at the shelter. She loves people, but not other cats too much. Let alone dogs.

Like many people co-inhabiting with animals, we read a lot into our cat’s behavior. Yet she keeps surprising us with new things to do and new ideas. Her favorite game is playing fetch up and down the hallway, but sometimes she switches to a chasing game instead, picking “safety spots” where we’re not allowed to chase her out of.

I am an unlikely cat person. In retrospect, I guess I thought cats to be a kind of a “lite version” of a dog. Of course, I’m happy to have been proven wrong in my initial prejudice. Cats have their own way of being and thinking and interacting: more nuanced, faster in some things, slower in others.

Oddly for a cat, Mimi is very well behaved. She asks for permission before doing certain things: she won’t jump on our laps unless we indicate that she is welcome (two taps). Until then, she’ll sit next to us, slowly blinking in our direction. She won’t start playing with most new things unless we play with them first. With her napping spots, she is entirely self-sufficient though and freely chooses among one of the 17 places munching to snoozing.

I used to think I’d be embarrassed to think of an animal as a family member. For many reasons, I hesitate to compare living with a cat to having a child. Jokingly I do it all the time – especially chiming in with friends who are parents of small children. The joke is that they think I’m entirely serious in talking about our cat as if she was our child, and I don’t bother correcting that belief (yes, the joke’s on me, but I’m also the one laughing).

I will not joke about a recent realization. Only in cases of rare and profound human tragedy must a parent face the death of a child. Even contemplating the grief and suffering involved feels abysmal. But for a healthy adult living with an animal of another species, experiencing the death of a loved, dependent animal companion is an unavoidable reality. It will happen, often multiple times, in a human companion’s life. Strangely, that realization adds to the love. Mimi is only about six years old and very healthy and can be expected to have many years, very possibly over a decade ahead of her. Yet I understand deeply and viscerally that our time together is limited. That poignancy makes me even more grateful for her companionship.

One more thing about Mimi’s companionship and co-existence with us: she usually waits for us to eat dinner before munching on her own food (unless it’s her particular favorite, in which case it gets devoured immediately no matter what’s happening around her). We have our plant-based food, and she has her cat food – trout, chicken parts, broths of the same. There’s even smoked salmon in her favorite. And of course weirdly vague ingredients like “ocean fish” and “dried egg product.”

Vegans with pets – especially carnivorous ones – can seem oxymoronic, even hypocritical. On one level, this is unavoidable. Cats are obligate carnivores. We buy Mimi fish and meat to eat. So yes, I’m vegan and I spend money on animal meat. If I stopped feeding my cat the animal-based protein that she needs, would the world change for the better? Perhaps by that tiny bit, but then I would be neglecting the natural needs of a feline. I am hopeful for the future in this regard, too – there already are exciting startups working on cultured meat products for pets, for instance.

Living with Mimi constantly reminds me of the systemic change that we need in the world. I want to see a world in which fewer animals need to be rescued, whether from pet shelters in conventional adoptions or from factory farms in open rescue operations. I want to see a world in which we humans can support the existence of non-human animals, including obligate carnivores, while providing compassionate oversight instead of engaging in exploitation. Mimi also reminds me that meat-eaters are stubborn and that preaching the message of veganism is probably rather far from a complete answer to a more compassionate world for human and non-human animals to co-inhabit. Here at Sentient Media, we’re working toward creating a more just world for people and for animals. And that includes picky eaters of all species.