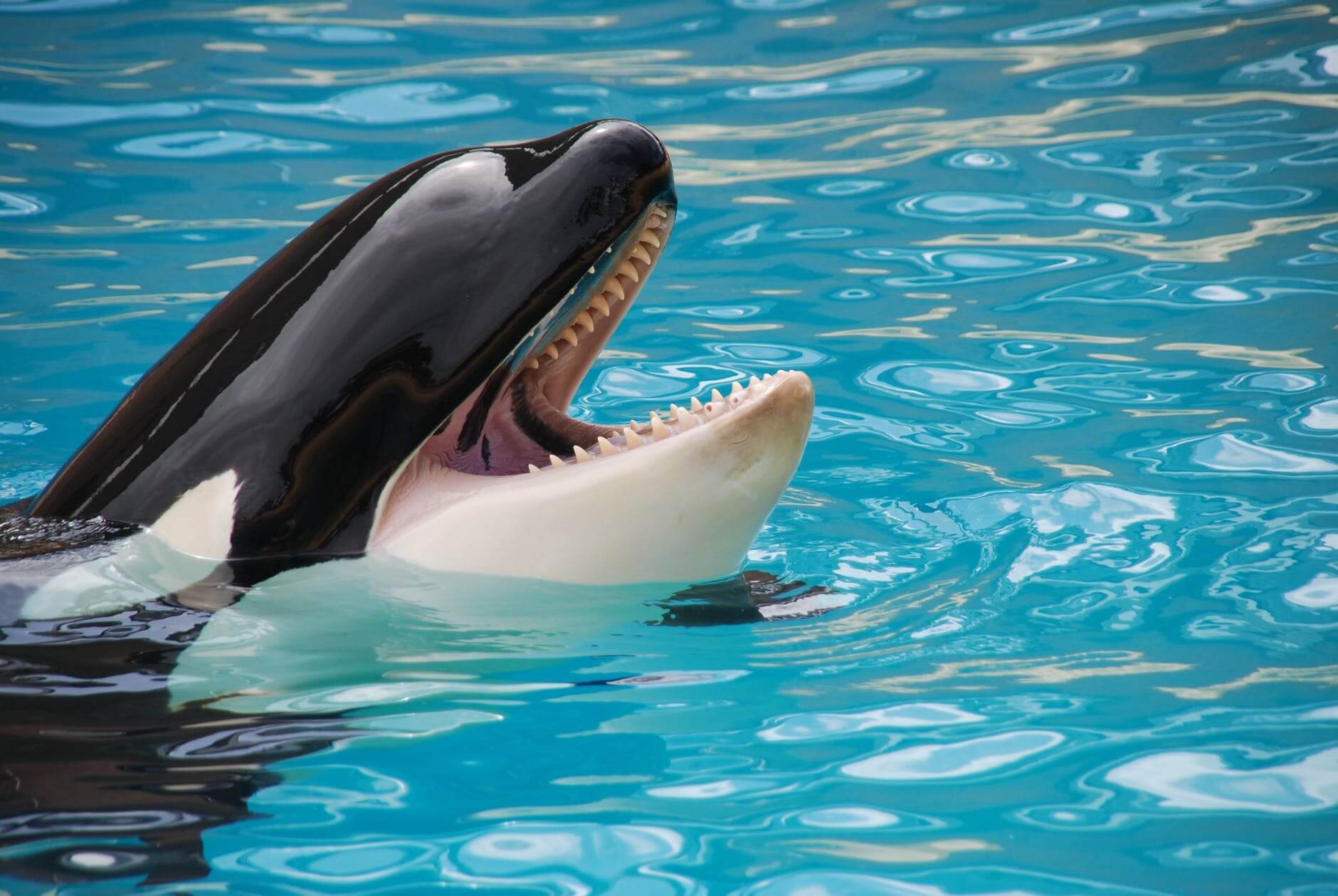 SeaWorld appears to be the perfect theme park to bring children for them to learn about animals.

This could not be farther from the truth.

SeaWorld is hiding cruelty just beyond its gates, spoon-feeding lies to children, and adults, while doing so.

I grew up in the State of Florida, just outside of central Florida where SeaWorld Orlando is located. When I first visited SeaWorld, I discovered my love for killer whales. I was in awe of their majesty, and utterly infatuated with their sheer size. I took field trips to SeaWorld and my family even had annual passes for many years.

This was before I knew that SeaWorld causes wild animals outrageous amounts of pain and suffering.

SeaWorld parks significantly declined in popularity in the wake of Blackfish, the film that gave viewers a look inside the organization and shed light on its treatment of orca whales in particular.

After the film was released, it became evident that SeaWorld does not do anything for animals; it does things to animals. It refers to animals as “attractions,” instead of the highly intelligent, living beings that they are.

By painting a nice picture of the life animals live at SeaWorld, the company leads adults away from the reality of the horrendous conditions the captive animals endure. Therefore, these adults are more likely to bring children to the parks where a charade of healthy, happy animals exists.

SeaWorld began by capturing wild orca whales before it began to breed the wild animals in captivity for decades. A life of captivity at SeaWorld reduces dozens of these large, intelligent animals to live in what equates to a mere fraction of space that the animals would occupy in the wild. This state of living causes them both mental and physical distress.

The parks hold captive not just orcas, but also dolphins, penguins, walruses, and many more marine animals – all of which belong in the wild, not in chlorinated tanks that are smaller than the size of SeaWorld’s parking lots. 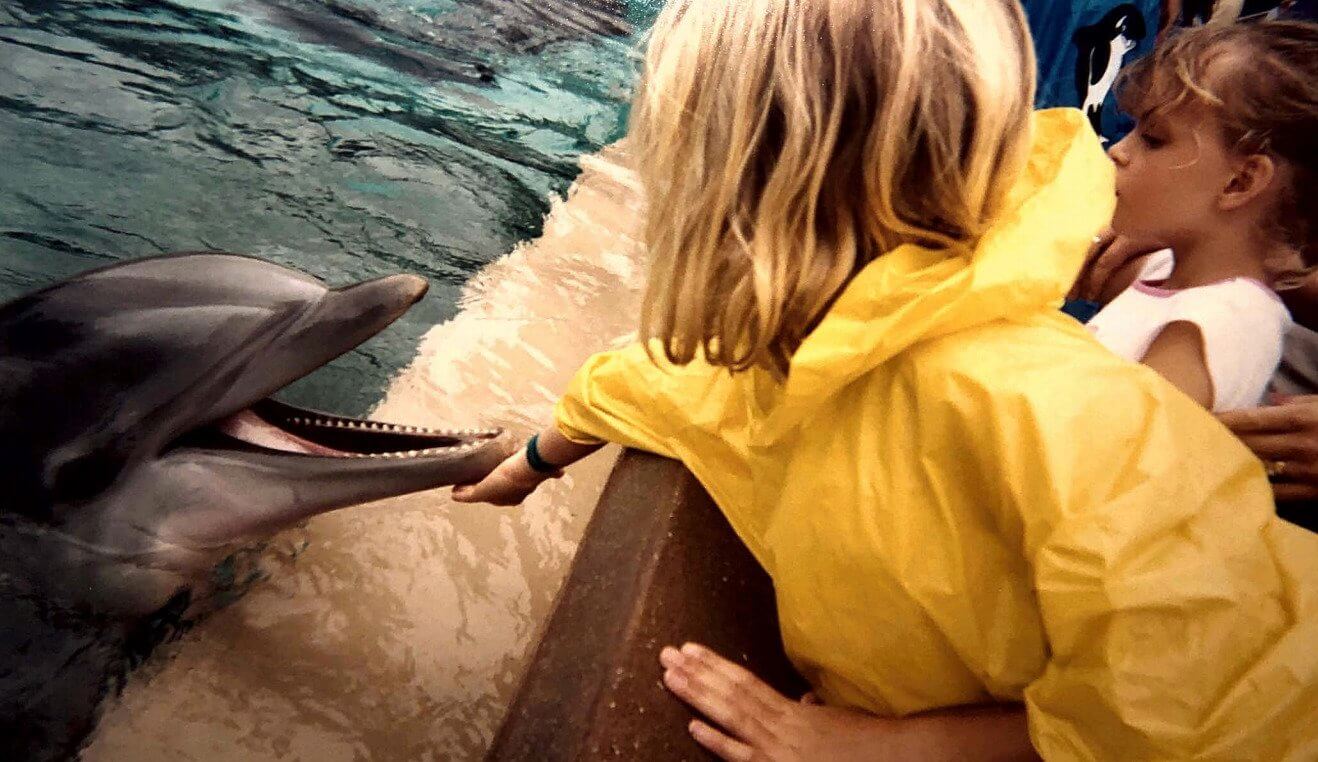 If adults want children to grow up respecting animals, what does it teach them to bring them to a place that has animals on display as commodities?

They learn that it is okay to house large animals like killer whales inside of 35 foot deep tanks; that it is normal for the whales to be there. Children also may believe that the animals have better lives at SeaWorld than they would in the wild because of the love and care supposedly provided to these animals by SeaWorld employees.

When I was younger, I remember thinking how lucky the orca whales were that they received a handful of fish every time they performed a trick for the audience. A special treat that I was sure they would not receive elsewhere.

I was wrong. No amount of love and care can make up for the fact that the animals at SeaWorld are being denied the life in the wild that they deserve.

It took me several years to realize the harm that SeaWorld causes animals. Once I discovered the company’s abuse of the creatures I adored, the magic escaped.

This connection is not one that we can expect young children to make on their own. It is the responsibility of adults to help children understand what is right and wrong in this world.

The company can continue adding roller coasters and shows, and even end the breeding of killer whales, but it cannot escape the fact that it is a spectacle of captivity.

There is an important lesson all children need to learn, and that lesson is that keeping wild animals in the wild, is more important than being able to visit them in an amusement park that is solely focused on profits, not animals.

Animals deserve more than what SeaWorld is currently giving them, and children deserve to grow up learning about wild animals in a compassionate manner, not as attractions for our amusement.

Let’s teach children that SeaWorld is not a magical place, and that animals are not meant to live in tanks. Ever.