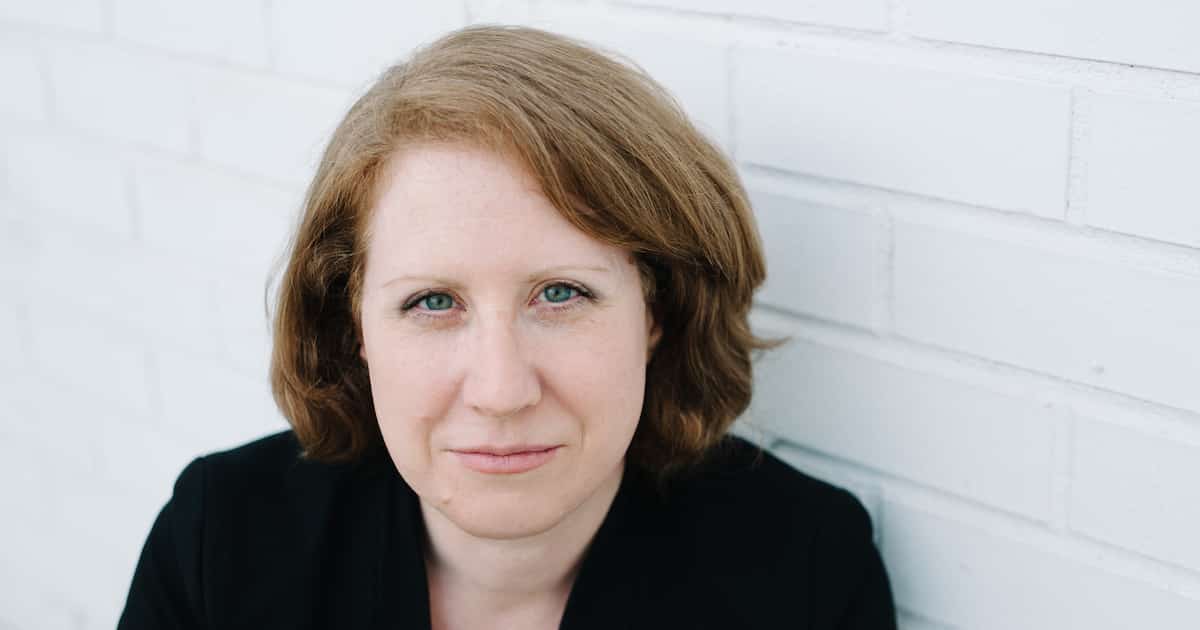 We are excited to announce Jenny Splitter as the new Managing Editor of Sentient Media. Jenny will join the team to expand our investigative coverage, science journalism, and climate reporting, and to build more partnerships with media and other outlets.

Previously, Jenny’s writing has been seen in Vox, The Guardian, Popular Mechanics, The Washington Post, Civil Eats, Slate, and the New York Magazine, among others. She covered food systems and food technology as a Senior Contributor to Forbes from 2018 to 2020, and she was the winner of the American Society of Journalists and Authors’ 2020 Writing Award in Food & Drink Coverage for “Please Don’t Call This Cultured Nugget ‘Lab Meat,’” published in Popular Mechanics. Jenny is also a founding member of SciMoms, an independent science communication project.

“I approach the animal question as a science journalist,” Jenny says. “Once I saw there is real research, real data about animal sentience and animal suffering, I couldn’t ignore it. Animals in our food systems experience pain and suffering, but it’s something we usually don’t see, even journalists covering animal farming.”

Jenny’s experience as a food and science journalist and her interests are a perfect fit for Sentient Media. Our mission is to increase the pressure for switching away from animal agriculture and into a food system built on plant-based and cultured food sources. To do that, we work to increase public awareness and media coverage about the unethical practices of animal agriculture and the harm the industry is creating for all life on earth.

The undeniable science of animal experience is a key factor in increasing the awareness of the ethics of factory farming and animal agriculture in general, and the connection between animal agriculture and the climate crisis is finally getting the time of day it deserves.

Climate science also gives us another lens into the animal question. Climate change is an undeniable scientific fact—but so is animal sentience, and it would be intellectually dishonest to only consider the science that happens to be convenient to our lifestyles or taste preferences.

“I first started thinking more deeply about animals in our food system after reporting on agriculture and its climate impacts. But what I learned is there are so many other impacts too, from water and air pollution to how workers are treated, soil degradation, deforestation, and wildlife destruction—and eventually I realized I could no longer disregard how animals fit into this bigger picture of our food system and our environment. I came to this realization as someone who cooked and ate animals. For me, the logical thing to do was to change that,” Jenny says.

Human health is another perennial topic that is relevant to the food system. “In food journalism, we’ve been talking for so long about corn, how much we produce and how it goes into processed foods, and how processed foods are causing harm. But most of the corn we grow goes into ethanol and feed for animal agriculture, which in turn causes even more harm: to the climate, the animals, and in many cases to human health, too.”

As an advocacy publisher, Sentient Media is not limited to its own channels and properties in reaching its readers and viewers. While we publish a wealth of information right here on our own website, we also get our message in front of new audiences through our media partners, educational programs, and social channels, and by increasing the reach of other advocacy organizations.

“Sentient Media will continue its commitment to deep reporting, while also expanding investigative coverage, including climate stories. We will also build more partnerships with other media outlets and investigative outlets, who deserve to get their work seen,” Jenny says.

“We will also use Sentient Media’s fact-based, science-driven reporting to continue to reach new audiences through our social media channels,” Jenny says. With this focus, Sentient Media’s Writers Collective program has already helped hundreds of advocates in getting their content published across established media outlets around the world.

“And it is no longer a biased, marginal position to want to eat less meat,” Jenny points out. “For us to seriously consider the animal question though, it will take a shift in the conversation around animal agriculture. But we can approach that with good reporting, asking questions about the animal experience to hopefully spark our readers’ curiosity.”