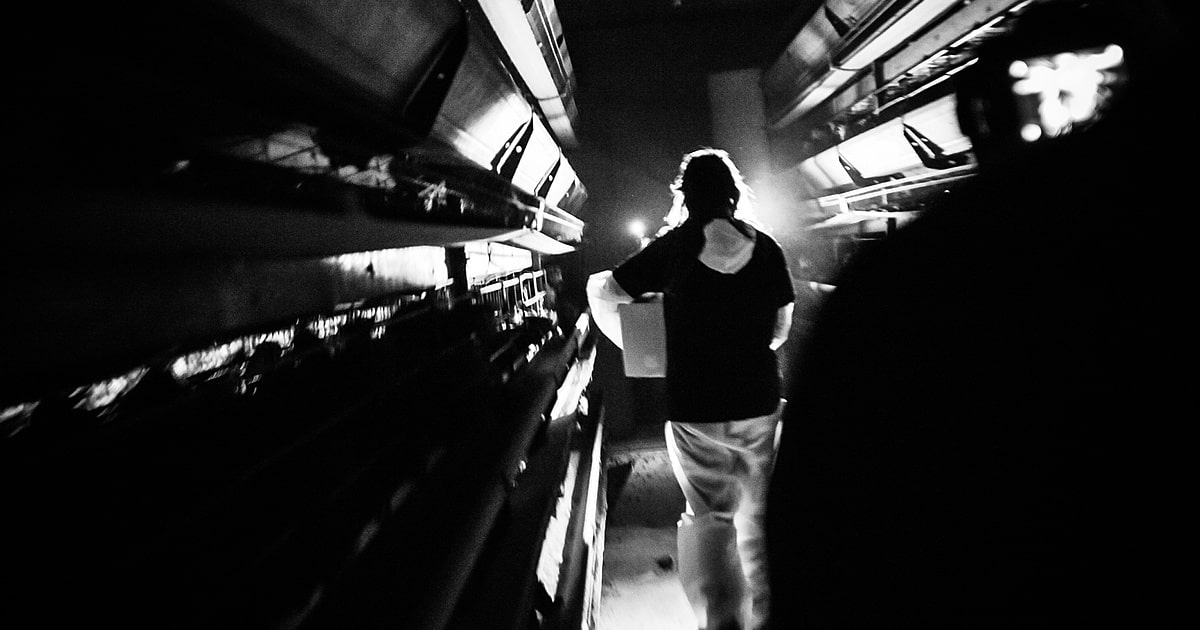 The Animal Legal Defense Fund (ALDF) just released “The Dangers of Ag-Gag Laws,” a short film narrated by actor and star of FX Network’s Impeachment: American Crime Story, Edie Falco. The film urges action on ag-gag laws, which seek to “gag” would-be whistleblowers and undercover investigators by punishing them for recording footage of what goes on inside factory farms.

“The use of undercover video in industrial animal agriculture facilities, which ag-gag laws attempt to ban, is critical to holding the industry accountable for not only the inhumane treatment of animals, but environmental impacts, threats to food safety, unsafe working conditions, and stifling free speech,” says Animal Legal Defense Fund Executive Director Stephen Wells.

The 13-minute film reflects on ag-gag laws and how they conflict with the First Amendment, concealing pollution, food safety threats, and animal cruelty. While courts have struck down ag-gag laws in North Carolina, Idaho, Utah, and Wyoming, they still have a long way to go. There are currently nine lawsuits challenging state ag-gag laws across the country. The film follows three of them.

“Each of these lawsuits is about upholding individuals’ First Amendment rights—in the pursuit of transparency in the country’s food system—versus the protection of corporate industry,” says Wells. “This should concern all Americans.”