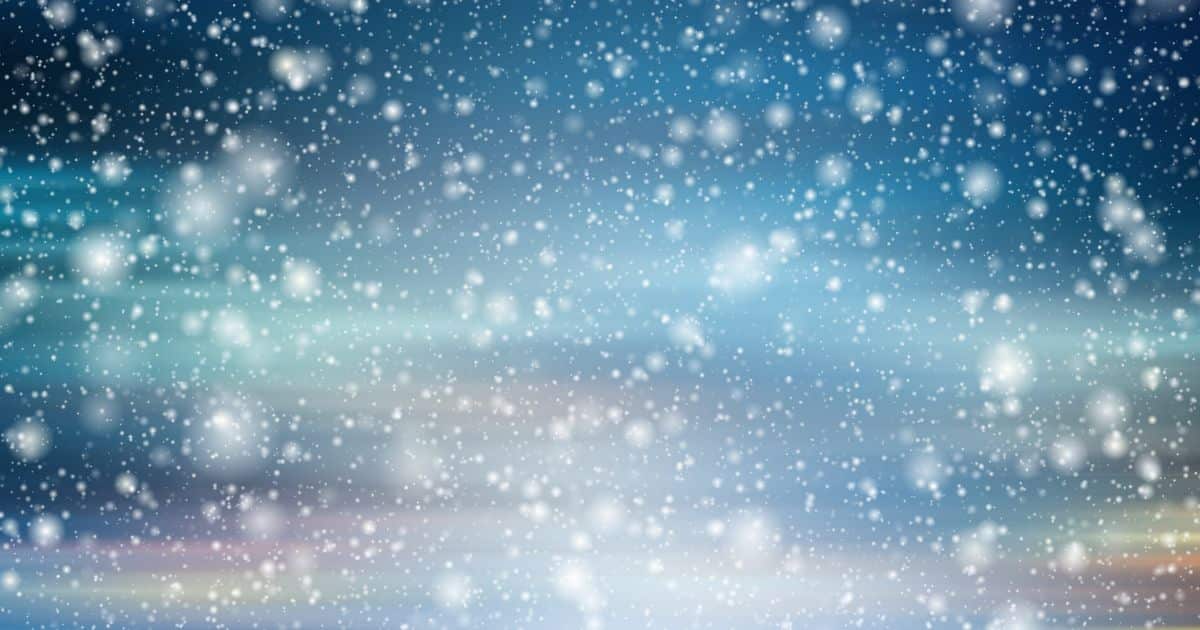 The Year in Food and Farming News: 2022 Supercut

This month, biodiversity took center stage at COP15 saw nations meeting to negotiate a new agreement to address staggering declines in biodiversity. The New York Times and The Guardian shared their visual breakdowns of wildlife and habitat disappearance and the biodiversity crisis and a report from BirdLife International revealed that populations of 49 percent of avian species are decreasing, up from 40 percent in 2018. Meanwhile China began to relax its restrictions on wildlife farming, putting  biodiversity and global health at risk. And it’s official: the U.S. is experiencing the worst bird flu outbreak in its history, devastating both farmed and wild populations of birds.

In more hopeful news, just ahead of COP15 the E.U. agreed on a new law preventing import of goods linked to deforestation. The European Parliament’s lead negotiator said “I hope that this innovative regulation will give impetus to the protection of forests around the globe and inspire other countries at the COP15.”

Watch all this and more in our December media recap:

36 new factory farms and expansions are slated to open in Ireland, pending approval from the Irish EPA.

Dutch no longer want to be one of the world’s top agro exporters. “We have to develop a new agricultural system,” says minister.

FDA data shows a worrisome increase in antibiotic use in animal agriculture.

Up to 3,000 ‘peak polluters’ who are “mostly farmers” given last chance to close by Dutch government as the State attempts to push through plans to shut hundreds of farms to cut nitrogen oxide emissions. This is the first time the Dutch government has committed to a mandatory buyout, or expropriation scheme, after it was first mentioned in a government research report outlining a 30 percent livestock reduction by 2030.

Researchers say they have developed gene-edited hens who lay eggs from which only female chicks will hatch. This could prevent the slaughter of billions of male chickens each year who are killed after hatching.

A report from BirdLife International reveals that populations of 49 percent of avian species are decreasing, up from 40% in 2018.

A new study in Nature Microbiology reveals that the life we can’t see is some of the most threatened.

Experts argue that China’s return to wildlife farming as restrictions relax poses a risk to global health and biodiversity.

The New York Times revealed the rates at which wildlife and habitat is disappearing across the globe as humans convert more and more land. The Guardian also shared their visual guide to the biodiversity crisis.

A new investigation reveals the spike in the greenhouse gas methane in 2020 may be explained in part by a drop in nitrogen oxide emissions during the Covid-19 pandemic:  “The findings mean that methane reduction targets need to be made more ambitious to take into account that moves to reduce nitrogen oxide emissions – by cutting fossil fuels – will lead to methane remaining in the atmosphere for longer, because there are less hydroxyl radicals to react with it.”

A new study led by Dr. Asaf Tzachor, in collaboration with an international team of scientists, encourages people to replace beef with Spirulina algae for health.

New campaign from the Agrarian Chamber of the Czech Republic promotes meat-based diets with slogan “I’m a carnivore and I’m not ashamed of it!”

New study of 79,952 U.S.-based men observed a 22 percent lower risk of bowel cancer in men who ate  a healthy plant-rich diet. No similar reductions were found in women and, among men, the rate of reduction varied by race and ethnicity.

E.U. agrees on a new law preventing import of goods linked to deforestation.

A tiny Wisconsin town tried to stop pollution from factory farms. Then it got sued.

Greenpeace research shows that over 90 percent of U.K. Marine Protected Areas are protected in name alone, with no meaningful, site-wide regulation on the most destructive fishing activity.

Scientists from the International Livestock Research Institute (ILRI), the University of Liverpool, the University of Edinburgh and elsewhere have traced how livestock systems act as a reservoir for antimicrobial-resistant (AMR) bacteria and AMR genetic determinants that may infect or colonize people.

Despite fears of superbugs, the sale of antibiotics given to farmed animals declined by less than 1 percent overall in the U.S. in 2021.

The current bird flu outbreak has been revealed to be the worst in history.

In Peru, thousands of pelicans have been found dead due to bird flu.

Bats are the death metal singers of the animal world, new research shows.

What is it like to be a bee? A philosophical and neurobiological examination.

In Australia, scientists have discovered clitorises on female snakes, shattering a long-held assumption that the females didn’t have a sexual organ.The ‘Mother of the Year’ who starved for 53 months: the Octopus.